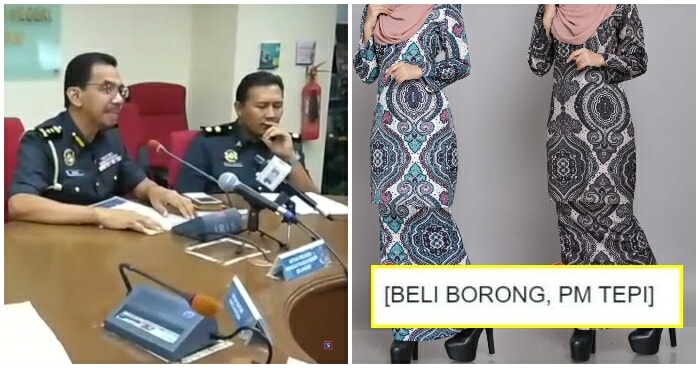 As more and more businesses turn to social media as their main advertising platform, the people behind the businesses need to get more creative than ever to catch the attention of their target audiences. However, not all these tactics are necessarily law-abiding, as one furniture store director found out recently.

A 41-year-old man got into hot water with the authorities recently when his business premises in Seri Kembangan were raided by officers from the Ministry of Domestic Trade and Consumer Affairs (KPDNHEP) this past Tuesday (March 12), at 2.25pm. Harian Metro reported that the business had been operating since August last year (2018), and received complaints from the public who claimed it baited potential customers into leaving PMs (private messages) as part of its dealings.

According to the ministry’s Chief Enforcement Officer Azman Adam, the business was not only baiting customers with ‘PM tepi‘ (leave me a private message) in its posts, but it was also excluding vital information from its advertisements, such as prices or specifications. As such, potential customers would be forced to message the page to find out more information instead.

He added that they had met with the director, who admitted to his wrongdoings. The ministry has also taken stock of the advertisements and its pictures to assist in the investigation before they take any further action. 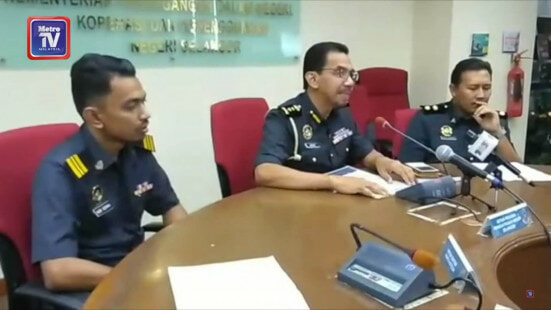 This type of incident happens more frequently than one would expect, as Azman said that the ministry has received over 1,279 complaints of a similar nature this year, out of which 194 were directed at online businesses. Furthermore, 1,195 complaints related to late arrival of products and inconsistencies between the advertised product and the actual item were filed last year. At least you know what to do the next time something like this happens to you, although we wouldn’t wish this on anyone!

If you’re an aspiring online retailer or already conduct a business online, Azman says these are the top details that must be included and clearly displayed:

If the company director is found guilty, he could face a fine of RM50,000 or be jailed for up to 3 years under Section 145 of the Consumer Protection Act 1999. If that sum isn’t enough to scare you off using ‘PM tepi’ for good, we don’t know what will!

Hopefully this serves as a wake-up call to businesses out there to take on more ethical practices, and employ other creative yet legal methods to drive revenue! 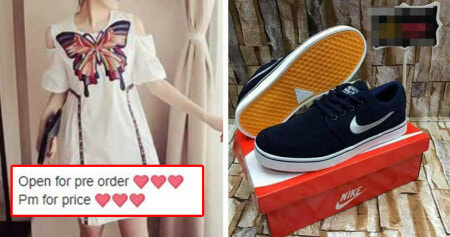