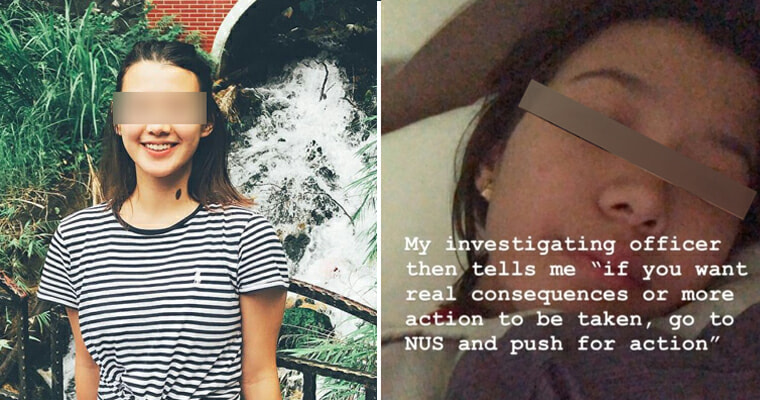 A National University of Singapore (NUS) student became the victim of a peeping tom crime when someone recorded her showering in a bathroom at one the University’s dormitories.

But she’s angered that the university and even the police aren’t taking things seriously.

The victim, 23-year-old NUS undergrad Monica Baey, only noticed that an iPhone was sticking out from underneath her shower cubicle after she finished showering and turned around to grab her towel. The perpetrator was subsequently caught and turned out to be the boyfriend of one of her friends; both living in the same dormitory!

What’s worse, the perpetrator even texted Monica afterwards saying he was “thoroughly sorry” for the crime and gave the excuse that he was under “alcoholic influence” when committing the crime. What kind of lame excuse is that?

Fast forward almost 5 months and a police investigation later, the perpetrator was only given a 12-months conditional warning whereby he will only be charged if he committed another crime. Walao, that punishment doesn’t fit the crime at all!

The problem is that she brought forward substantive evidence to the police, but it didn’t matter. They said she has to push for her uni to give stern action if she wants the peeping tom to receive “real consequences”. 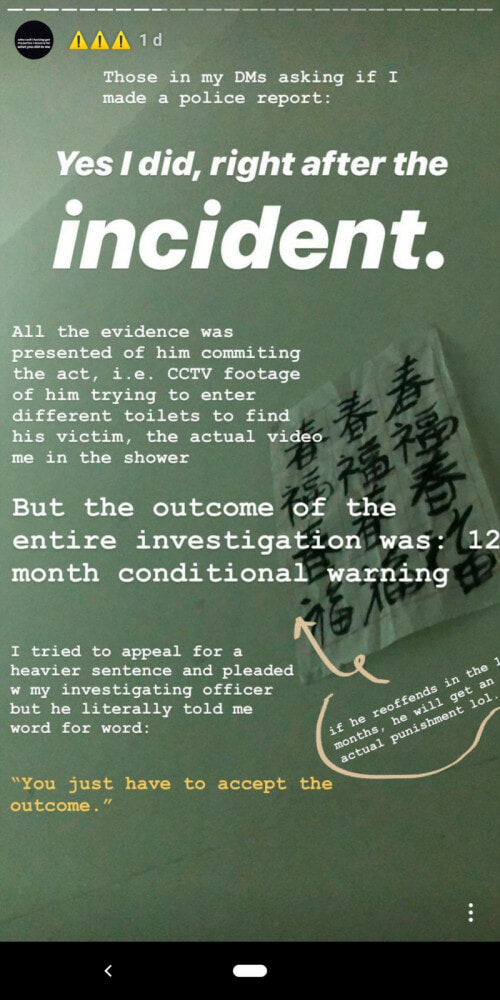 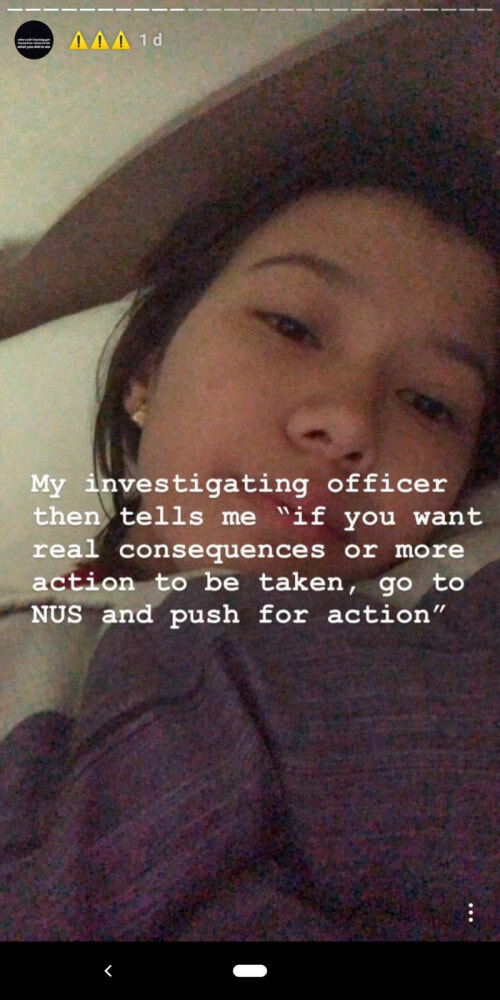 Well, she did bring the case to NUS, and the University suspended the perpetrator for one semester, banned him from entering the University’s student residences and made him send an apology letter to Monica. What? Only one semester?

Even more outrageous is the very lax way the University is handling the whole ordeal, as seen by the way they sent Monica an e-mail attaching the perpetrator’s apology letter here: 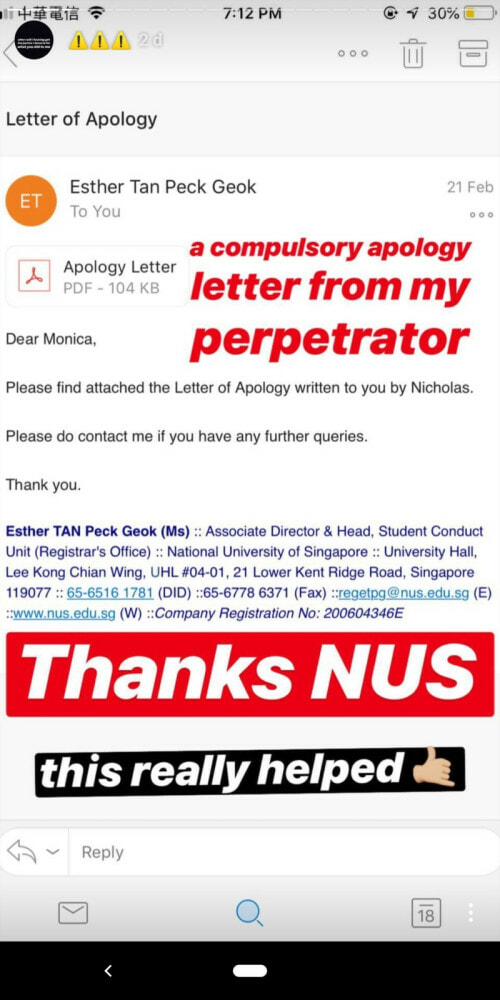 Here is the apology letter by the perpetrator, known as Nicholas Lim, as shared by Monica on her Instagram: 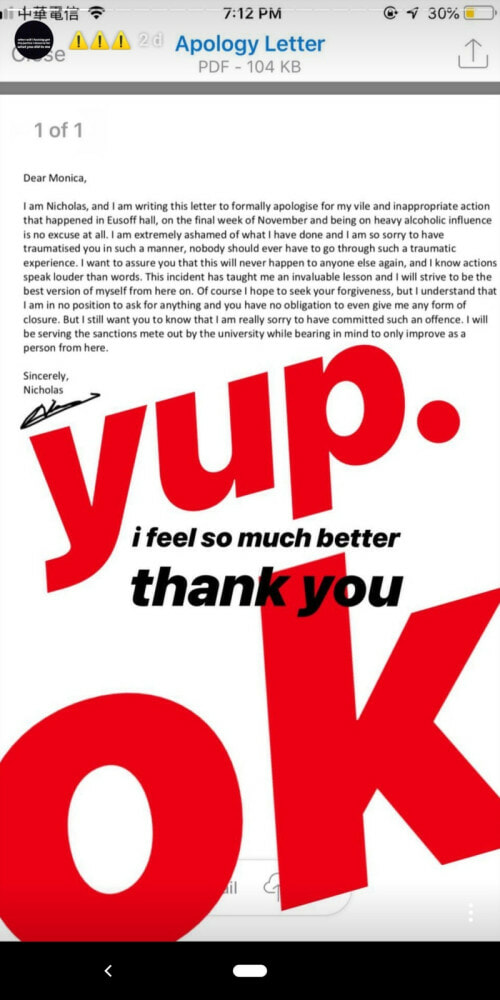 Monica sarcastically highlighted how ludicrous the apology letter is here: 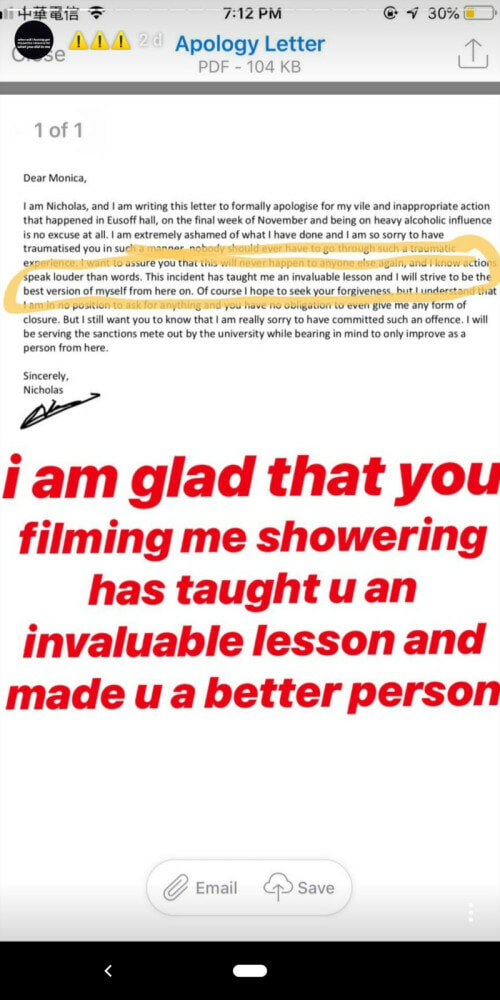 Speaking to SCMP, Monica said that an NUS staff explained to her that the one-semester suspension for the peeping tom was already serious, but she was having none of it, saying, “he got away scot-free, with just a slap on the wrist.”

“The police and school need to do better. Action needs to be taken as illicit filming in hostel toilets have happened so many times.”

Understandably, Monica is very distraught about the light sentence the peeping tom received and shared her grievances in a series of social media posts highlighting the injustice she has faced as well as the need for victims to speak up and not let such deviant acts slide. 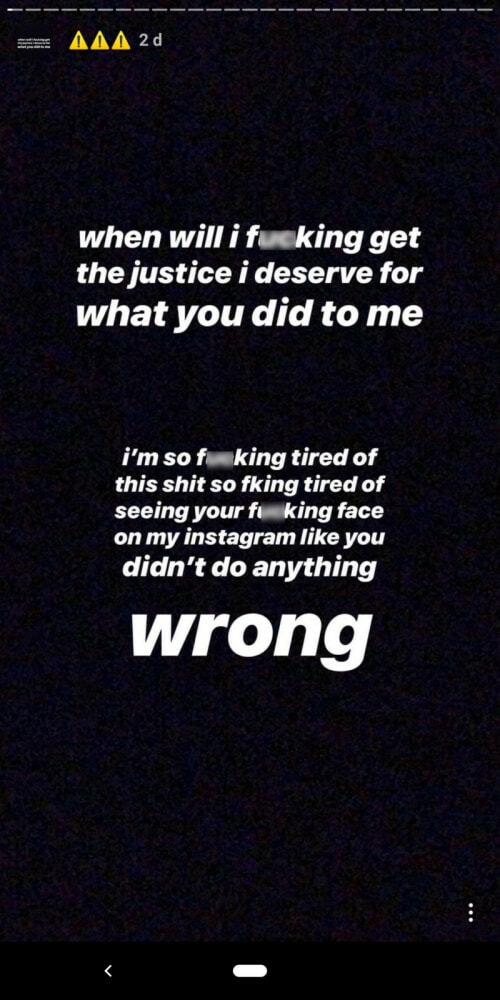 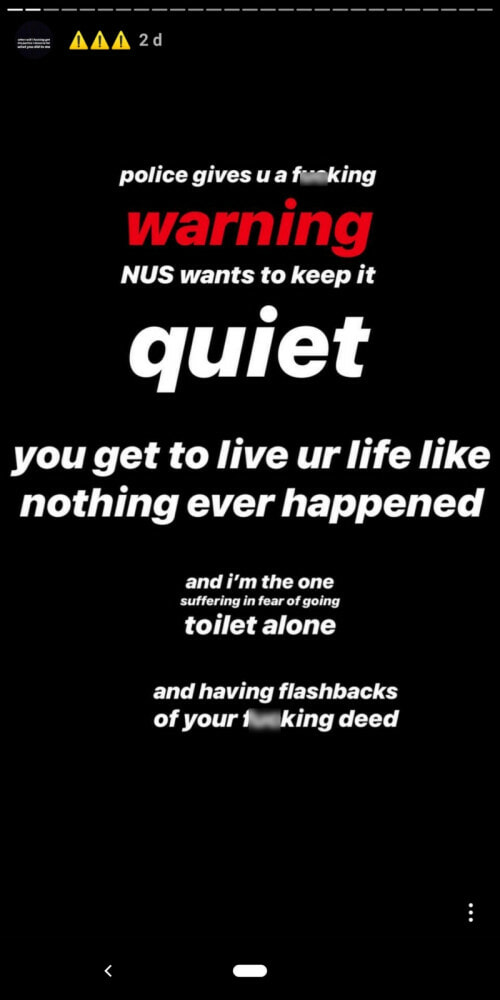 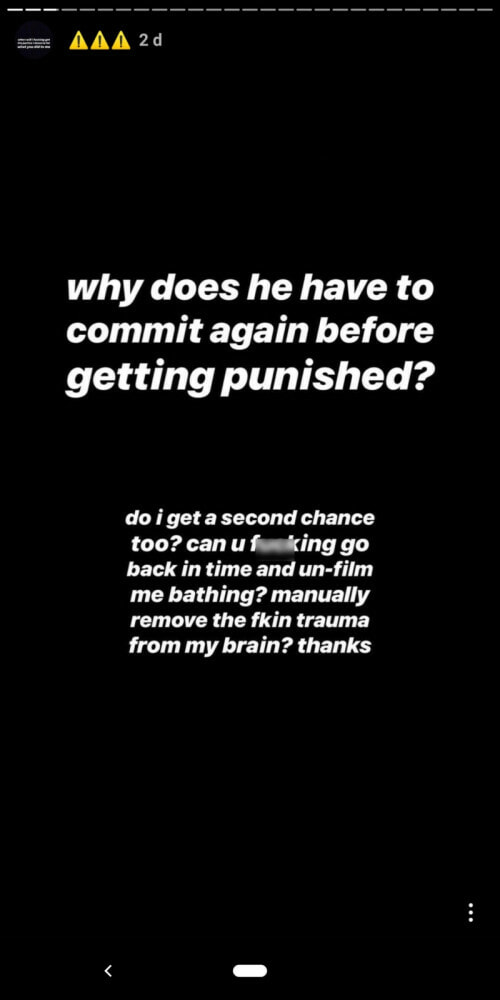 Monica claims that her case is not the first time such incidents have happened in NUS and it is time for a real change to take place so that potential perpetrators will be remanded seriously in the future. 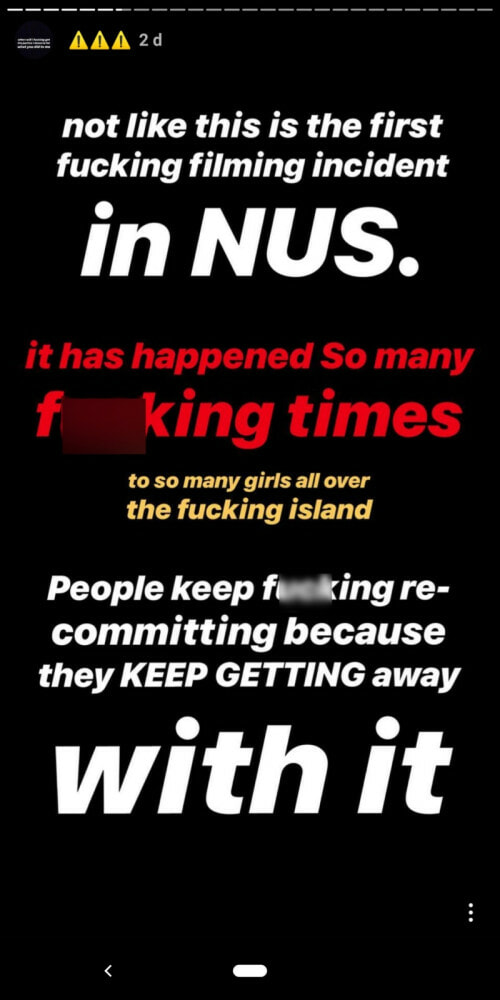 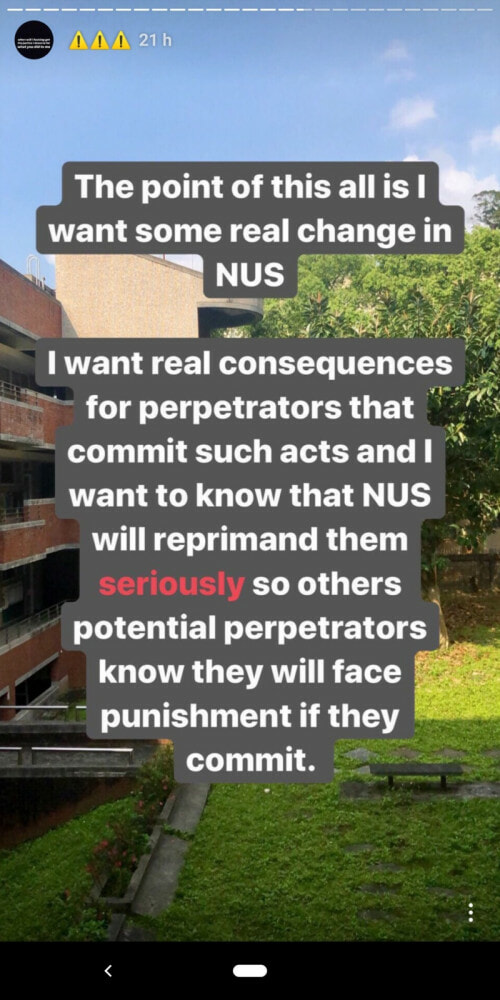 “A lot of victims are silent. They let it slide or did not pursue the matter.”

“At this point, I know if I don’t speak up, I feel that no justice will come to me or all other girls who have experienced similar trauma.”

What a brave woman and we all hope Monica will receive the justice that she rightfully deserves!

What do you think of this whole ordeal? Should stricter punishment be given to the peeping tom by the police as well as the University? Share your thoughts with us in the comments section! 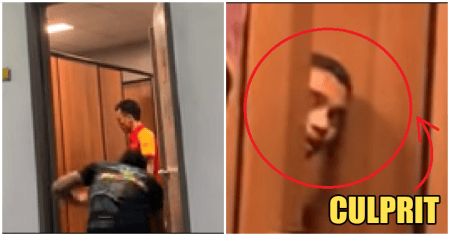