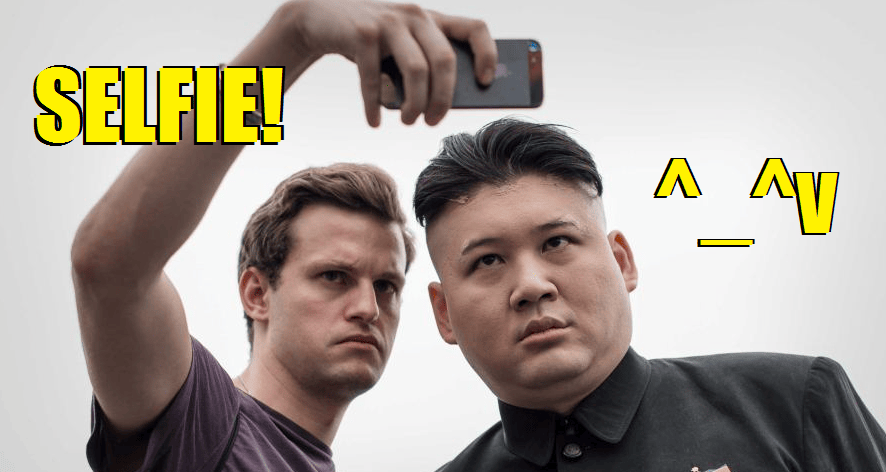 “Best Korea’s Social Network” is what happens when you want social media, but then remember you’re in a totalitarian state. 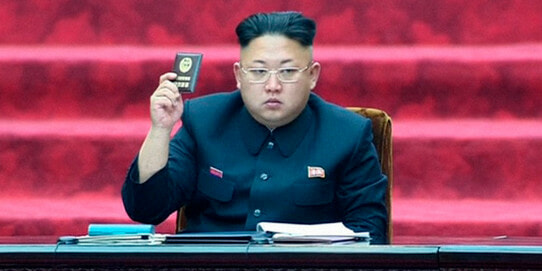 “To make it more convenient for you to praise me, I had them make this website. I expect a comment and like on all my selfies.”

A small blip appeared on the internet radar last Friday from North Korea. Turns out, a social network site had been registered, but looked a lot like the mother of all social networking sites: Facebook. Using phpDolphin, a template-based software system that allows you to clone Facebook, North Korea styled it’s own idealistic Facebook. It even boasted the signature blue borders, a wall to post things and even messaging groups.

Word spread about “Best Korea’s Social Network”, and soon enough 18 year-old Scottish Andrew McKean managed to “hack” the site. Apparently, it was an easy job. Just a few clicks on the “Admin” link, and a simple guess on the username and password as “admin” and “password”, and hey pronto, he is in the admin panel.

According to Motherboard, McKean claimed he could, “delete and suspend users, change the site’s name, censor certain words and manage the eventual ads, and see everyone’s emails”. He also noticed a strange feature and added a sponsored post in the platform saying “Uh, I didn’t create this site, I just found the login”. If that wasn’t enough, McKean also posted up links to The Interview movie by James Franco and Seth Rogen which famously mocks North Korea’s dictator Kim Jong-un. 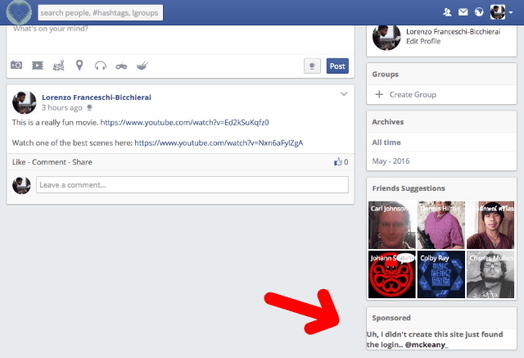 A snapshot of the user profile page from Motherboard. Pretty much Facebook 6 years ago.

While he was at it, McKean can also see the name of the site being labelled as “Best Korea’s Social Network”. 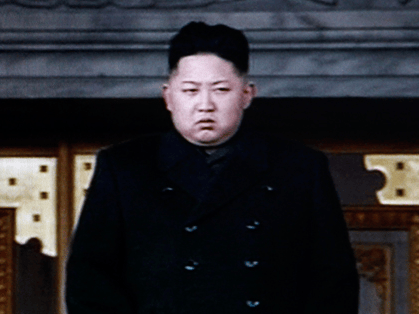 The website previously located at http://starcon.net.kp/, is now offline. Interesting to note that the domain .kp points to North Korea, but its name – starcon.net – could possibly be referring to South Korean company Starcon that helps startups build websites. 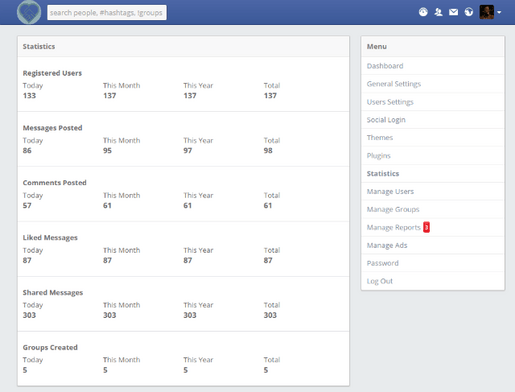 It’s nice to see the lengths North Korea would go to ensure it’s citizens gets the most out of the modern age – even to the extent of sub-contracting a South Korean firm, despite the ongoing tensions of a nuke.
Perhaps the revered North Korean dictator wanted a better platform to share his selfies? Snapshots of his food? Maybe even start a #tbt or two? Whatever hopes there were now remain dashed, as it’s very likely that Starcon will take down the site for good. 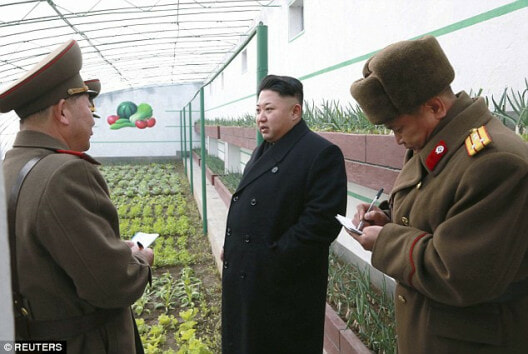 “Find whoever did this. Nuke them.”