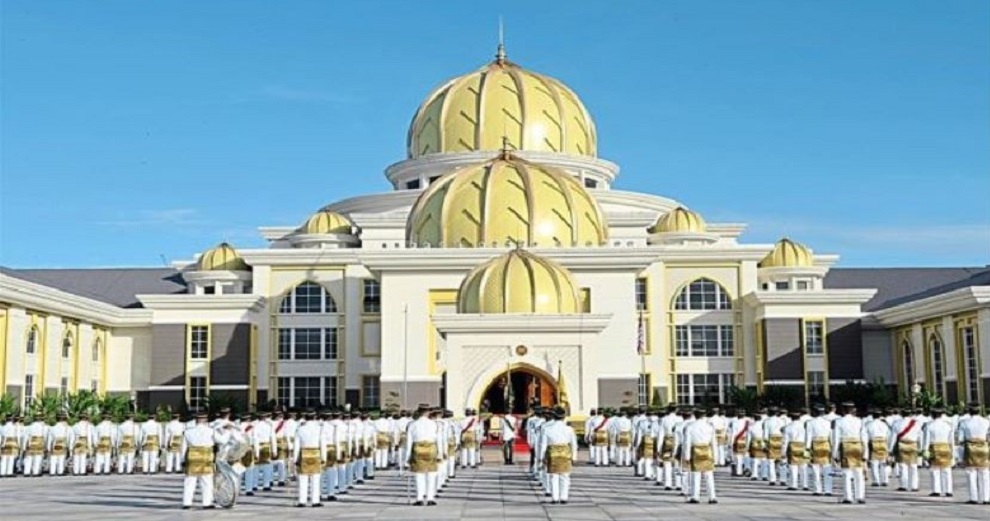 In light of the former Yang di-Pertuan Agong Sultan Muhammad V’s resignation earlier this month, it was previously announced that a new Agong would be elected by the Council of Rulers on 24th January, with the swearing-in ceremony set for 31st January this year.

A message that has been circulating on WhatsApp claims that the 31st of January would be declared a public holiday for the new Agong’s swearing-in ceremony. However, no public holiday has officially been announced after The Star conducted checks with the Keeper of the Rulers’ Seal.

A statement from the Malaysia Government Call Centre (MyGCC) also clarified that there was no public holiday announcement as the Council of Rulers will reconvene on the 31st of January where the newly elected Agong will take his oath.

After swearing in, the new Agong can then decide when he would like to hold the ceremonial installation.

“Usually, it (the installation ceremony) is within a year of the swearing-in. However, the King can immediately assume all his duties right after taking the oath of office, even though he has yet to be installed as the King ceremonially,” Malay customs expert Dr Mohammad Shamsuddin of Universiti Kebangsaan Malaysia previously told The Star. 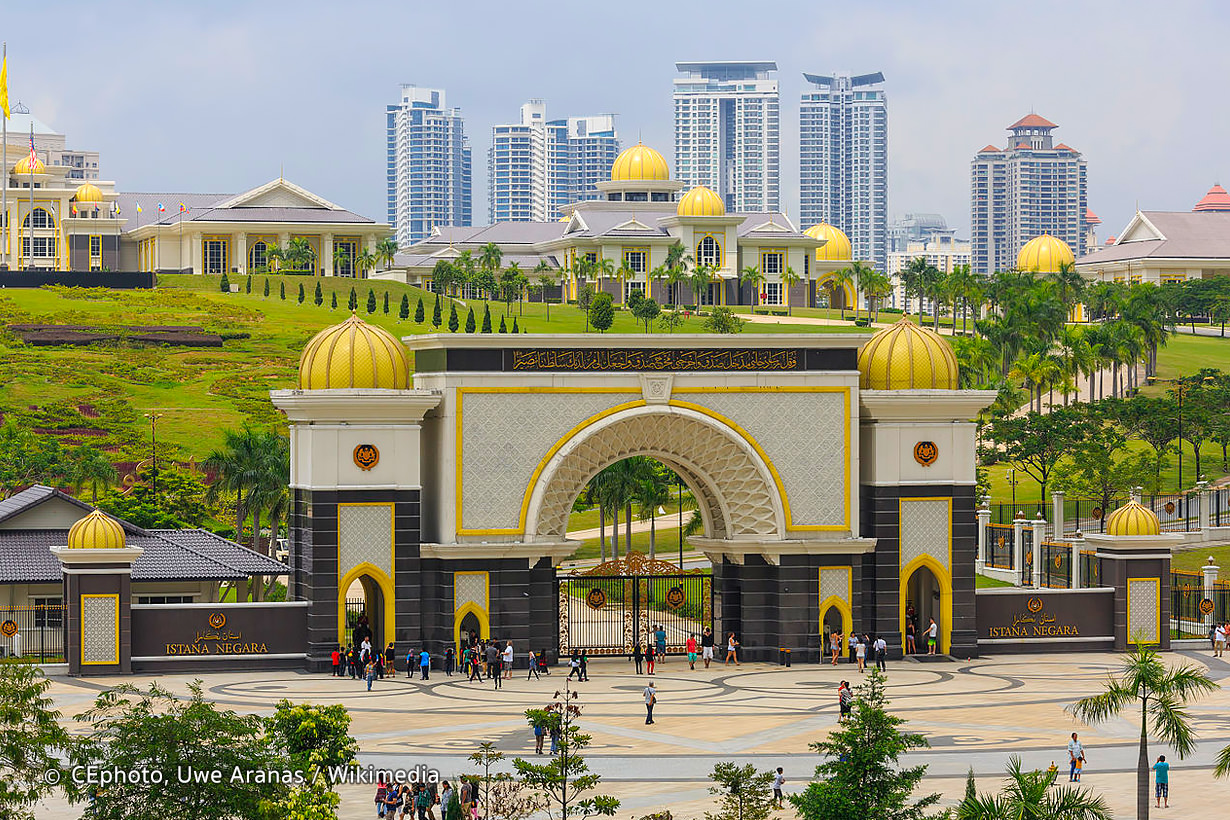 “While the taking of the oath of office is done among the Conference of Rulers themselves, the installation ceremony is largely a public affair, to announce to the public and the world that the country has installed a new King.”

Also read: New Agong Will Be Elected on 24th Jan, Swearing-in Ceremony to be Held on 31st 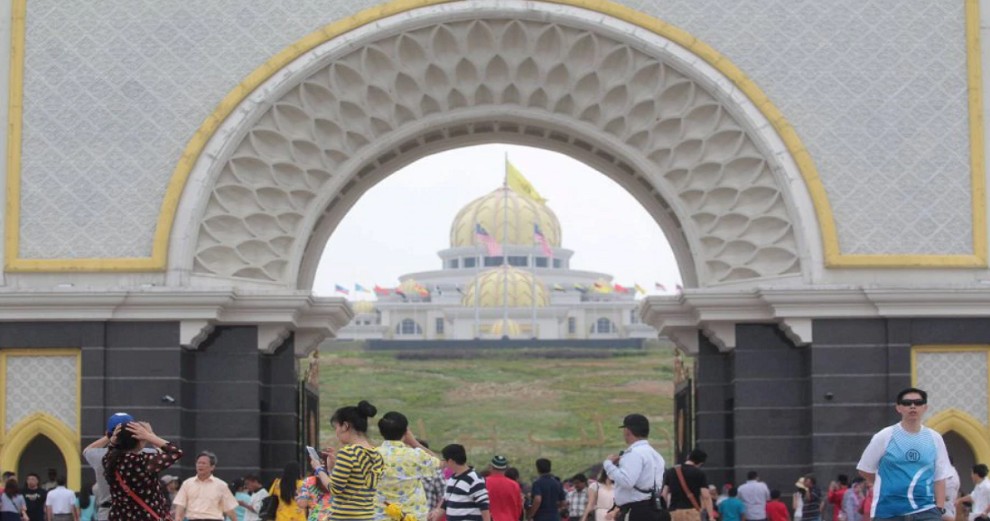