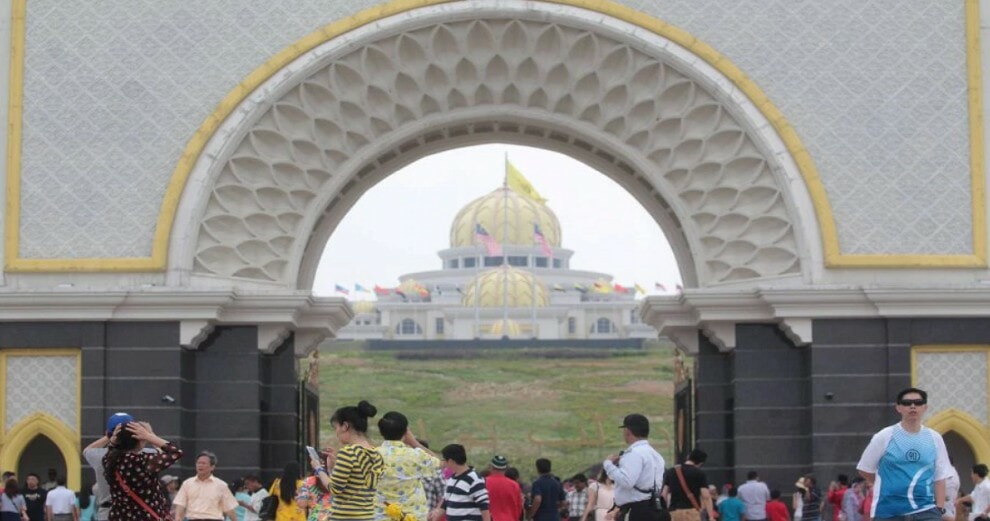 In a report by Astro Awani, it was confirmed that the Council of Rulers will choose the 16th Yang Di-Pertuan Agong, along with his deputy, on 24th January 2019.

The daily reported this based on a statement from Keeper of the Royal Seal Tan Sri Syed Danial Syed Ahmad, who added that the swearing-in ceremony for the elected Agong will be held later this month on 31st January.

“The Rulers will also hold a Special Meeting for the new Yang Di-Pertuan Agong and Deputy Yang di-Pertuan Agong’s swearing-in ceremony, which will be held on Thursday, 31st January 2019.” 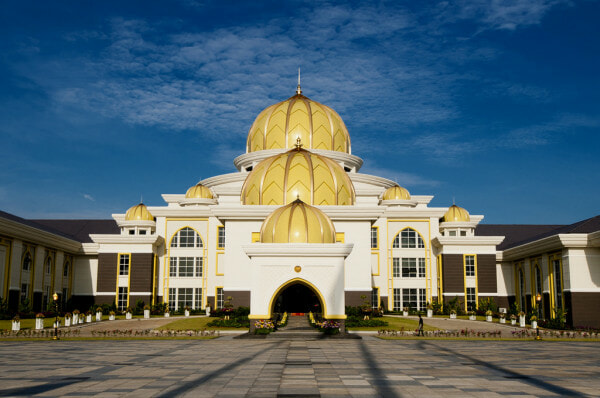 According to the New Straits Times, His Royal Highness Sultan Muhammad V will return to Kelantan to be with the state government following his resignation.

Meanwhile, Inspector-General of Police Tan Sri Mohamad Fuzi Harun has warned Malaysians not to speculate the reason behind the Agong’s resignation and not to issue any provocative statements about it, as they could face legal consequences. 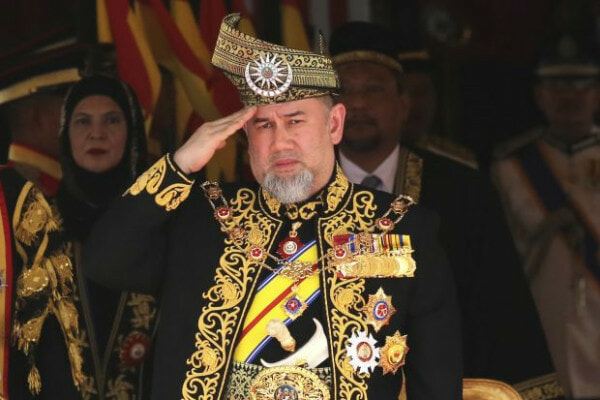 This marks the first time in Malaysian history that a Yang di-Pertuan Agong has resigned, shocking many local netizens who paid respect to the former Agong by showing appreciation for his service on social media after the news broke. 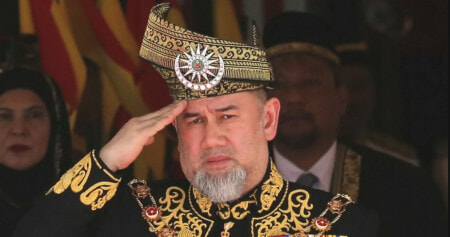