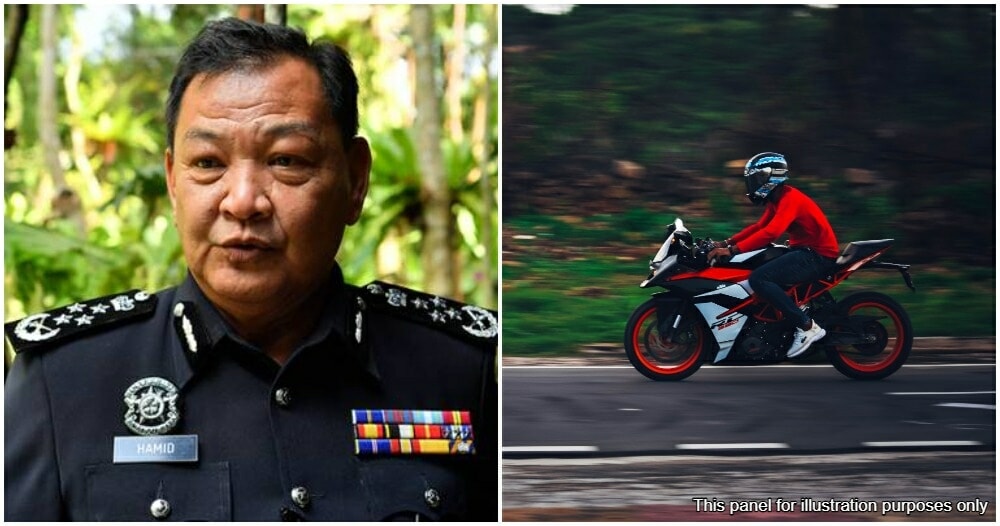 Have you ever been woken up in the middle of the night because someone was revving their motorbike too hard? 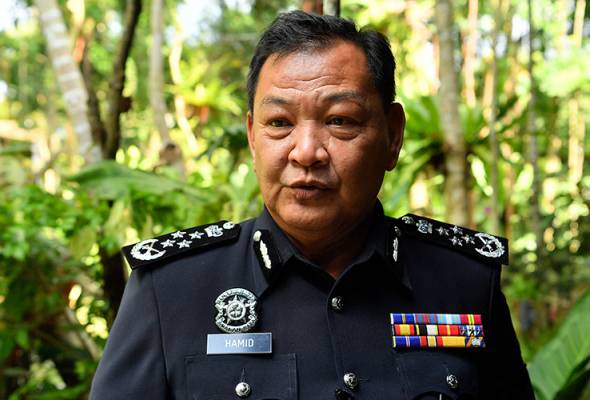 The PDRM traffic enforcement unit will zone in on motorcyclists who make modifications to their bikes which disturbs the public peace. The Inspector-General of Police said,

“A lot of people have complained that many motorcyclists have disturbed public peace with their loud exhaust sounds.”

“They have also disturbed traffic movements with their convoys which cause other road users to give way to them.”

He mentioned that motorcyclists contribute to the most number of accidents in our nation and there will be no more compromise. He added that the modified motorcycles will be confiscated and the motorcyclists involved will have to take off all their modifications to revert their bike back to its original state.

What do you think about this? Let us know! 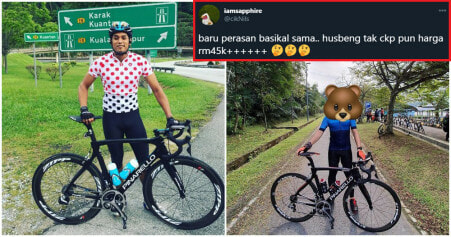