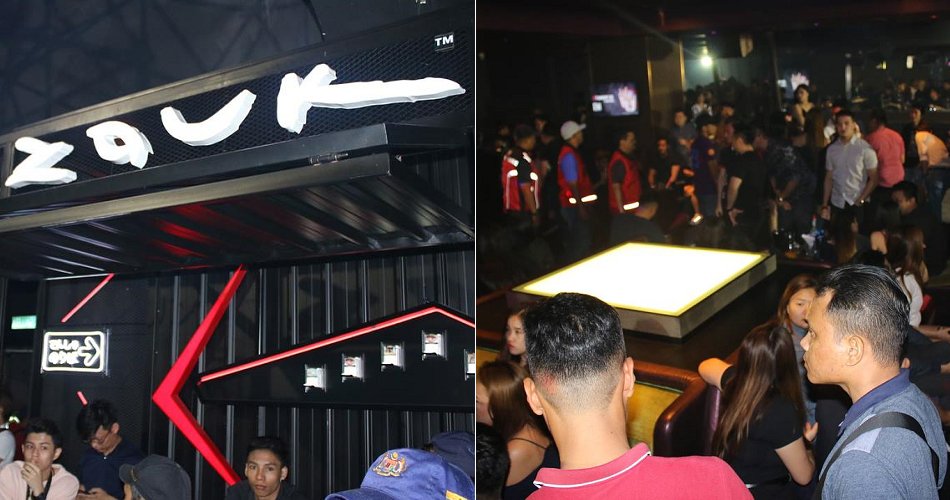 You may want to avoid doing all your #haram habits at nightclubs even if it’s for the sake of fun. This is because last weekend, a famous club was raided and some people were found guilty of doing illegal activities there.

FMT reported that a nightclub raid was conducted in Kuala Lumpur (KL) on Saturday (21 April 2018), by a team of 400 government officials and activists at Zouk KL. 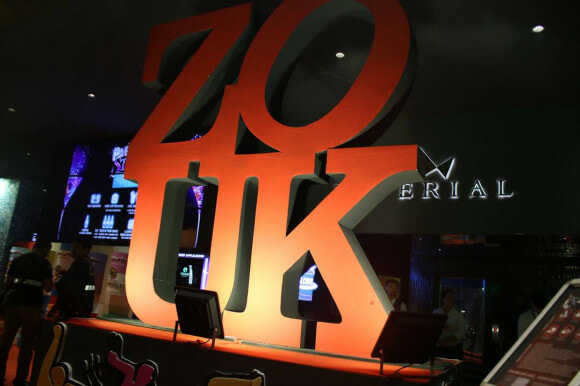 The raid included 28 government and 19 non-governmental organisations, some of them were; 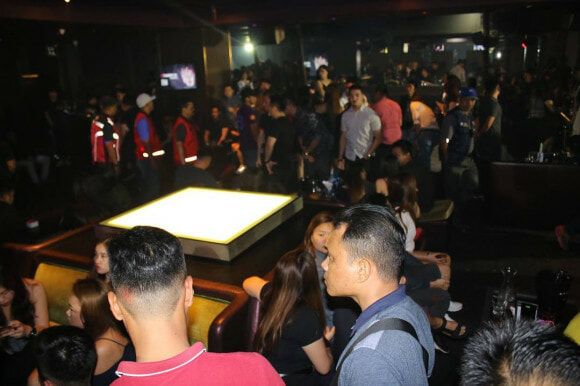 The operation, known as the Fight Illegal Activities Integrated Operation (Ops Bah), is the 44th raid that has taken place so far. According to Azman Mahmood of Ops Bah, no clubs were given immunity from raids and prosecution.

Meaning: These clubs will be raided from time to time and if club-goers were to commit an offence whilst they are there, they will face serious charges. 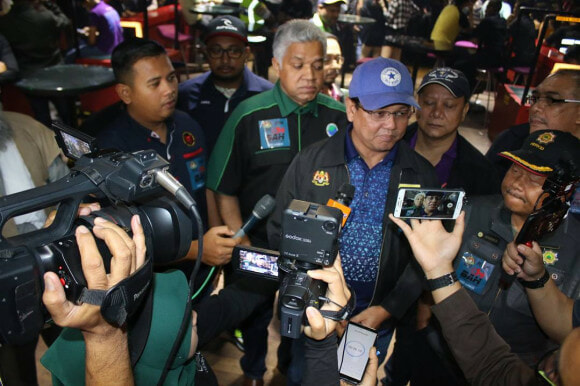 “In the Federal Territories there are about 1,800 clubs which must be checked and we are going to all these clubs.”

“If you have committed an offence, action will still be taken no matter what. There is no such thing as immunity,” said Azman after leading a raid in Zouk KL at 1am. 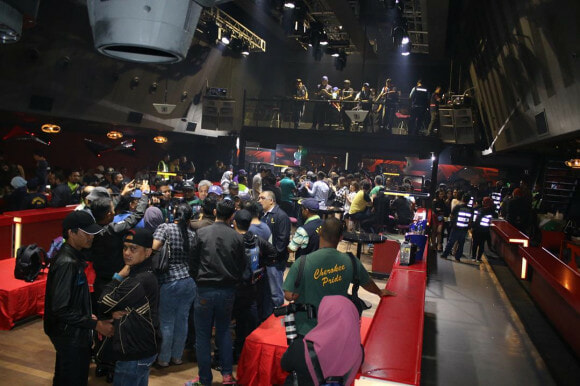 During Zouk’s raid, the officials and activists caught three people who were under the influence of methamphetamine (aka Crystal Meth) while 10 people were ordered to be present at the Federal Territories Islamic Religious Department for Investigation under the Syariah Criminal Offences Act. 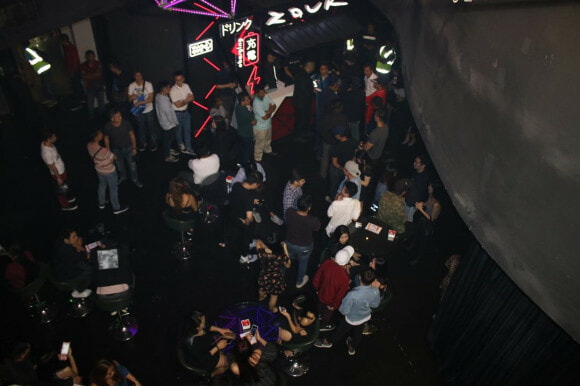 Besides that, about 30 bottles of liquor were seized at Zouk under Section 54(1) of the Excise Act 1976. Not only that, they had also committed an offence by omitting the company’s name and registration number from the receipts issued to the customers. 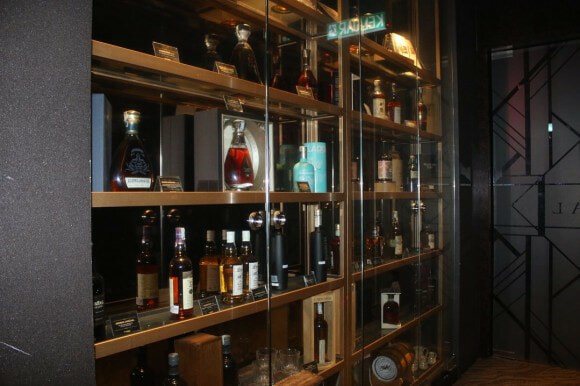 PS: Check your receipts after purchasing your food/drinks in clubs, guys!

Besides nightclubs, gambling centres will also be raided during Ops Bah.

All in all, we should be extra careful when we’re in clubs as the raid isn’t over yet. Moreover, it’s best to avoid illegal activities and probably wise to leave the club early if you don’t want to go through the raid. After all, no clubs will be safe from the raid since no immunity is granted, no matter how atas the club may be. 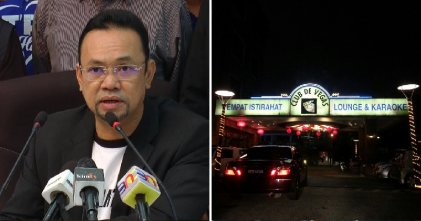