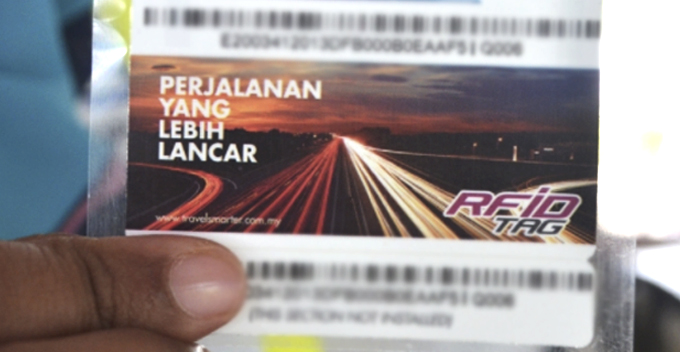 Touch ‘n Go and Smart Tag have massively cut down our waiting time at toll booths, which was the reason why all toll booths on the PLUS highways have gone fully cashless since April 2017. However, with the implementation of another new toll system, there will be absolutely no waiting time at all! 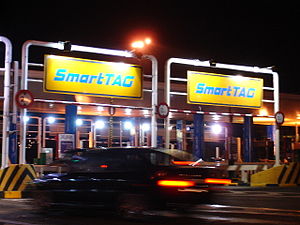 According to Sinchew, Radio Frequency Identification (RFID) is set to be implemented on Malaysian highways by 28th January 2018. This means that motorists can enjoy a seamless experience while going through tolls.

The director of Malaysian Highway Authority, Dato Ismail said that RFID is a more advanced system compared to Touch ‘n Go and Smart Tag. As such, motorists don’t even have to slow down for the detection to take place, and the toll would be gateless as well!

The RFID tag works just like a Touch ‘n Go card where you have to top it up whenever it’s running low on credit. 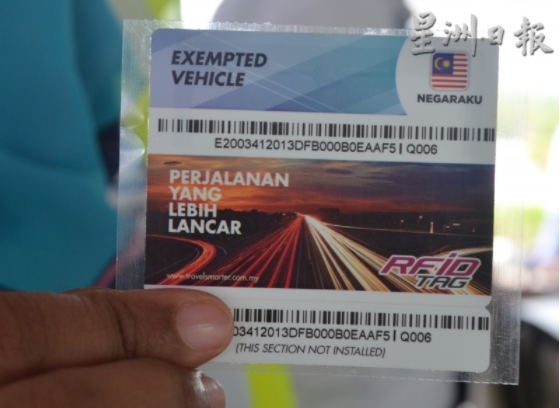 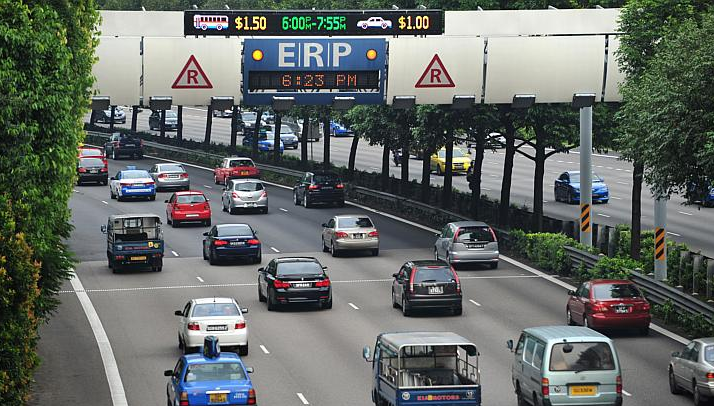 “We’re still planning and discussing the implementation of this system, plus we’re facing some technical issues, so at the moment, only selected vehicles are allowed to use this system. By our estimation, this system will be ready for public motorists on January 28 next year, and it will be done in stages,” Dato Ismail said.

The pilot test has officially started yesterday and special lanes equipped with RFID are available at eight toll plazas in the Klang Valley. However, only police vehicles can use these lanes, with fire engines and ambulances getting the clearance soon.

If everything goes according to plan, there will be at least one RFID lane at all toll plazas by 2020. Fingers crossed!

Hopefully with this new system being implemented, our balik kampung journey will be smoother and faster. 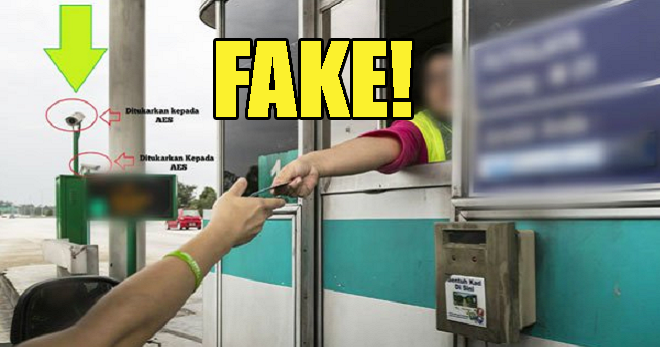