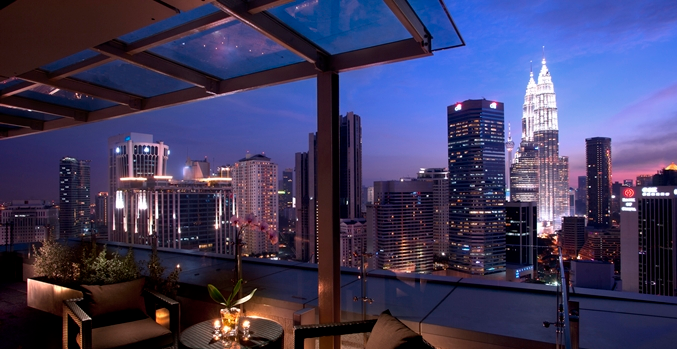 Going on holidays mean we need to spend money, especially if you are considering to travel overseas. Why is the ringgit so weak?

Hence, to save money, we can take a short break in Malaysia instead, since spending Ringgit should be cheaper right? Well, not necessarily. 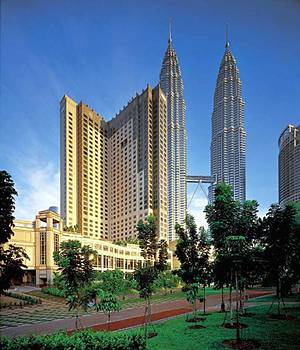 The Tourism Tax Bill which was just passed on Thursday includes a tax that must be levied on tourists staying at any lodgings provided by an operator, at a rumoured rate of RM2.50 for non-rated hotels, while the tax for two-star, three-star, four-star and five-star hotels will be set at RM5, RM10, RM15 and RM20, respectively.

This new bill was handed with a rousing majority, but the Malaysian Association of Hotel Owners (MAHO) has concerns that the new tax will cause business to decline, especially since they are still struggling with Goods and Services Tax (GST) that was implemented two years ago. 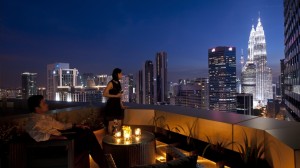 According to Today Online, the association’s executive director Shaharuddin M Saaid, “On top of the extra cost, there will be more (administrative) work for the employees, the hotel industry will be affected.”

“The ministry had called for a meeting to inform the industry players about the plan. They told us that it was more or less decided and initial implementation date after Hari Raya Haji (last year),” he added.

This tax will be charged on local tourists as well and may drive tourists to seek accommodation elsewhere, such as in unlicensed hotels, which are not regulated by law. 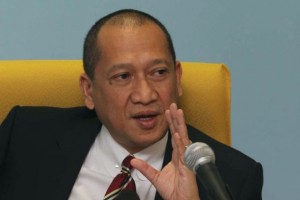 Tourism and Culture Minister Nazri Abdul Aziz said the purpose of implementing the tax was to use the amount collected to develop the tourism industry and make it more competitive.

Revenue from the tax would come up to RM654.62 million if the overall occupancy rate for the 11 million “room nights” in the country is 60 per cent. With proper promotion and 80 per cent occupancy rate, RM872.82 million can be collected,” he said.

Some netizens chimed in and said that this tax would affect the tourism industry.

“What is the point of enticing tourists to visit Malaysia if you impose this taxation? You will lose more money in terms of tourists buying and spending money on food and other trades. This short-sighted move to tax the tourists is going to backfire.”

Looks like I won’t be able to afford traveling either in or out of Malaysia soon! 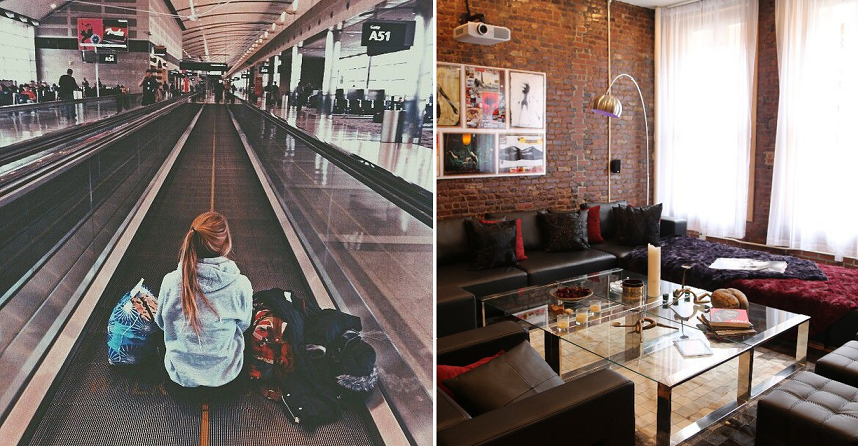