In a press conference yesterday, 7 September, KiniTV reported that newly minted Law Minister Datuk Seri Wan Junaidi Tuanku Jaafar announced that the reforms that former Prime Minister Tan Sri Muhyiddin Yassin had offered to the opposition in a last-ditch effort to prevent the collapse of his government will still be considered by the new administration.

These reforms include limiting the prime minister’s tenure, an anti-hopping law as well as the implementation of Undi18. 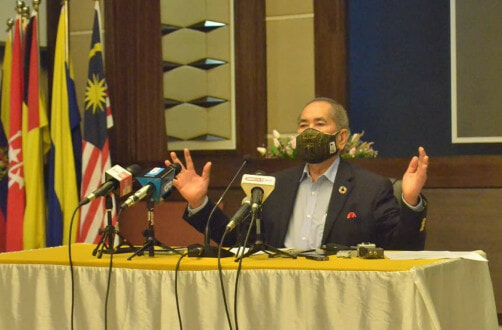 Although the opposition did not accept Muhyiddin’s offer and his government eventually fell, the new administration will look into the proposals he made, said Wan Junaidi.

“The government transformation I spoke about is based on what Muhyiddin mentioned when the then prime minister made the offer to Pakatan Harapan.”

Muhyiddin had offered the reform pledges on 13 August to the opposition in exchange for their support if his confidence is tested in Parliament.

The move, backfired as opposition MPs immediately turned down the offer and accused Muhyiddin of bribery on national television. He then resigned three days later. 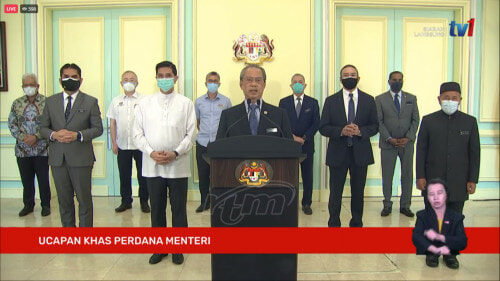 In terms of an anti-hopping law, a recall election is seen as the best alternative to banning party-hopping.

A recall election, allows voters to vote out an MP that they feel has failed them and replace him or her with a new candidate.

On the recall election bill which was proposed by Datuk Seri Azalina Othman Said, Wan Junaidi said since it is a private members’ bill, the matter will be decided by the Dewan Rakyat speaker.

“Even if it is approved to be tabled in Parliament, the government’s business will still take priority, in line with the Dewan Rakyat Standing Orders.”

Other proposals to examine MA63 and transform government and Parliament

During the press conference, Wan Junaidi also said that examining the Malaysia Agreement 1963 and transforming the government and Parliament systems will be his top priorities in his first 100 days as the Minister in the Prime Minister’s Department’s (Parliament and Law). 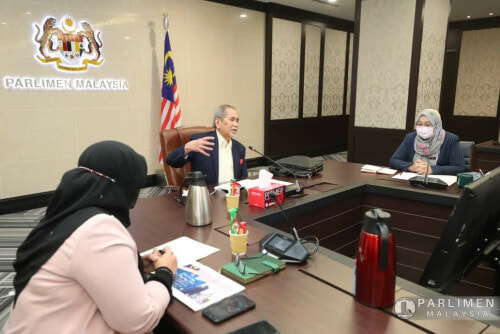 According to Bernama, Wan Junaidi said that he had discussed the matter with Prime Minister Datuk Seri Ismail Sabri Yaakob who had principally agreed for these transformation plans to be looked into.

“It is indeed timely to carry out the necessary improvements and transformation in the current government and Parliament systems in order to suit the current social and political situation as well as to be more equip in dealing with modern-day challenges.”

The transformation would focus on two main areas namely to reintroduce the Parliamentary Service Act which will be more comprehensive to give independence to Parliament and the proposal to create a new act of Parliament to replace the Houses of Parliament Privilege and Powers Act 1952 (revised 1988). 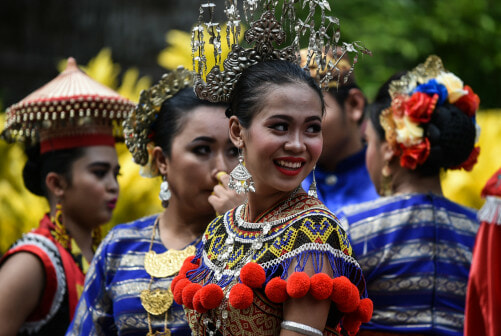 On his commitment towards MA63 in an effort to reinstate the rights of the people in Sabah and Sarawak as agreed under the MA63, Wan Junaidi said:

“The MA63 is an issue that is close to my heart and this will be one of my priorities.”

He added that he would look into the common ground between Sarawak and Sabah to approach the solution.

Also read: The Election Commission Will Implement UNDI18 By 31 December 2021 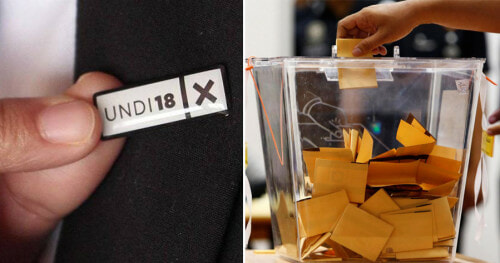