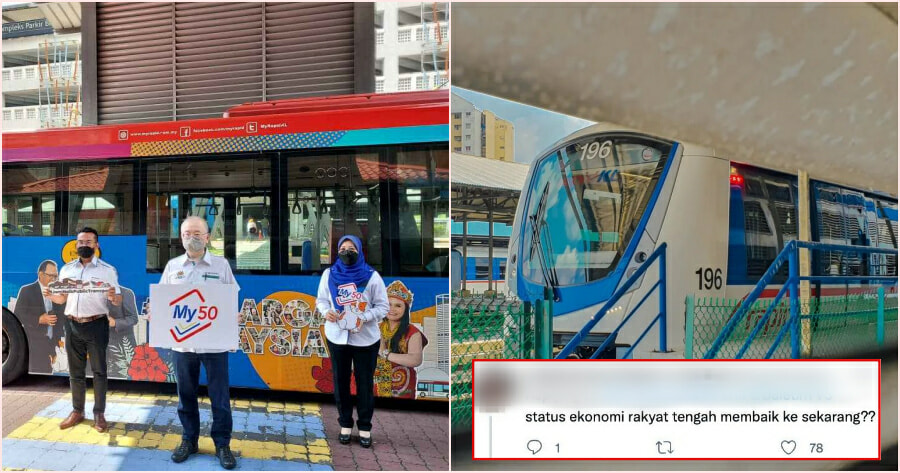 The emergence of the Covid-19 pandemic was and still is a challenging time for many. A huge number of Malaysians have lost their income, livelihoods and much more.

In order to mitigate the economic hardship and impact of the virus, Rapid KL introduced the My30 travel pass back in June 2020 which was available initially until December 2020 before being prolonged until December 2021. 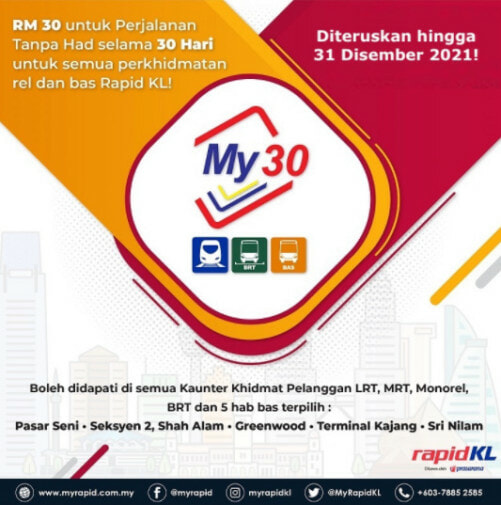 This is about to change as starting next year, Rapid KL will be replacing the travel pass with the My50 pass. 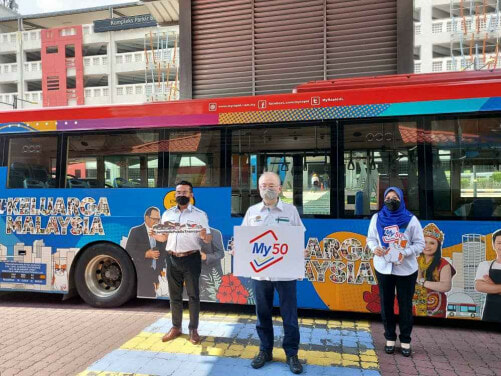 Many Malaysians were unhappy with the decision

“When we offer subsidised unlimited travel pass, this would mean that RM50 would be paid by the people, and RM150 taken care of by the government,” he said.

However, Malaysians were still unhappy with the increase. Users pointed out that RM50 is a lot for students who are perhaps the largest group of people that use the public transportation service on a daily basis.

One user commented, “Not good for students. There are a lot of students who take the MRT. They don’t have much money to be able to spend RM50 per month.”

“If you make the price cheaper, even more people would take the MRT.”

“For those who are working it might be fine. But not for students,” said another user.

Other expressed their disappointment over the increase, in light of the recent flash floods and how the economic status of the rakyat has not fully recovered yet.

But some believe that it is still affordable

Before the pandemic, the unlimited travel pass stood at RM50 for just bus routes and RM100 for all the routes and services.

Some users commented that RM50 is still fairly affordable and that they understand the reason behind the increase.

“Okay RM50 might not be really worth it BUT, RM30 was never meant to be permanent,” said a user.

“I got it when it first started last year during MCO and it was supposed to last only a couple of months but they kept extending and extending Now it’s more than a year already so I’m not surprised they ended it.”

Another user pointed out that, “Before My30, it was My100 though… so in my opinion, My50 is pretty generous.”

“Everyone knows that My30 was temporary and only due to the pandemic. Before this it was My100,” said a user.

Do you agree with the increase? Let us know in the comments. 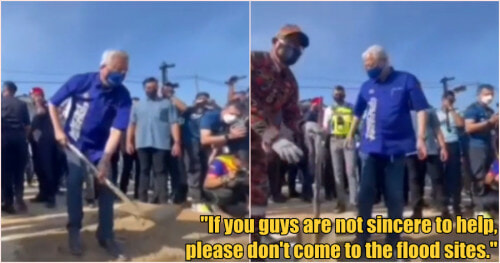