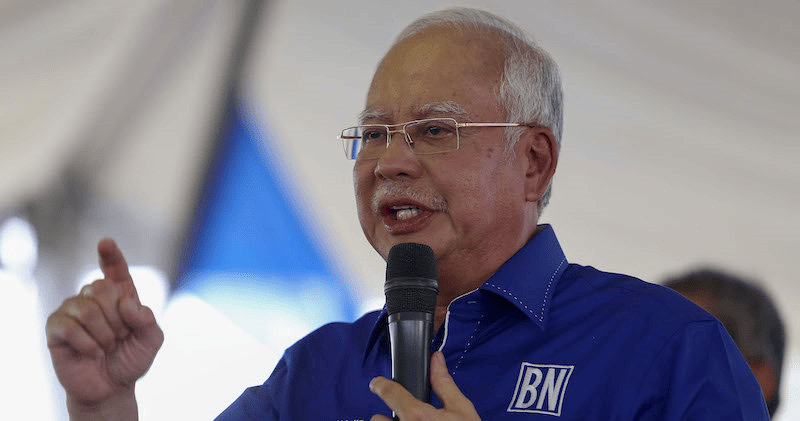 Amongst the many promises made by Pakatan Harapan (PH) in their manifesto, one of them is the abolition of tolls. Ah, music to our ears!

However, tolls are at every corner of the country, which of course will cost a lot to remove; but the question is, how much exactly?

To save us the hassle of doing the math, our prime minister, Datuk Seri Najib Razak said that the abolition of tolls will incur a total loss of RM380 billion, reported Sinar Harian. That’s a massive amount! 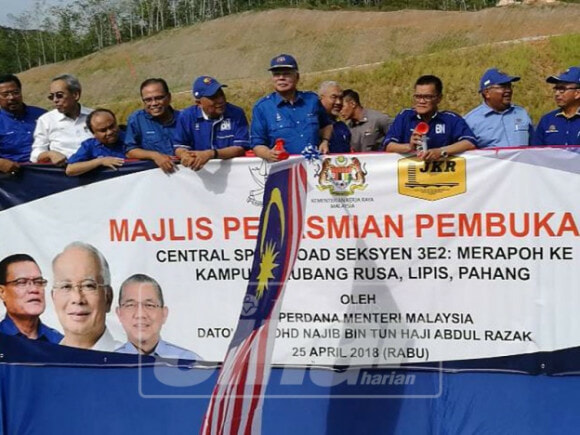 “If we look at the opposition’s manifesto, they promised that they will abolish tolls within 100 days. However, the odd thing is that the person who promised to abolish tolls, is the same person who’s responsible for it.”

“Our country’s debt from RM680 billion (50.8% from Keluaran Dalam Negara Kasar [KDNK]) will skyrocket to more than RM1 trillion within 100 days if tolls are removed. This debt will subsequently affect the rakyat and the future generation,” said Najib during the Opening Ceremony of Central Spine Road (CSR) Seksyen 3E2: Merapoh ke Kampung Kubang Rusa.

Further warning the people of PH’s unrealistic manifesto, Najib has asked us to not be influenced by the opposition’s ‘sweet talk’ as he likened their words to poisonous honey. 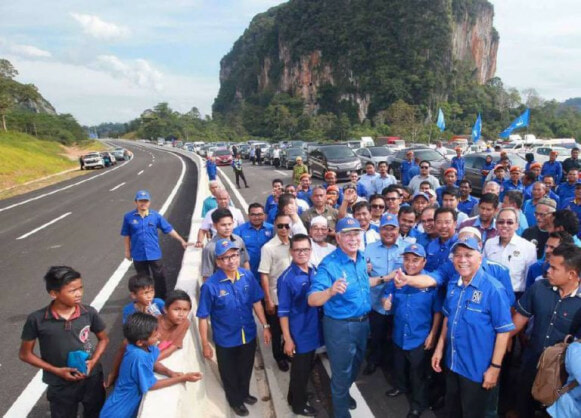 Besides that, he said that the country’s economy and administration are on the right track. He guarantees that this will ensure continuity and the implementation of development projects for a certain amount of time. We certainly do hope so!

On the other hand, he also shared that as soon as Barisan Nasional (BN) released their manifesto, there was an increase by 1,800 points in Bursa Malaysia. It was considered the highest increase yet. 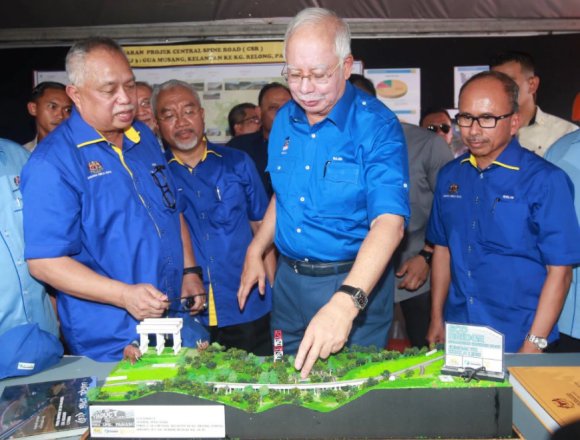 “When I became Prime Minister, the Bursa Saham was at 889 points. Today, there was a 90% increase, which adds to the country’s wealth.”

“Our policy isn’t for a day or two, but for five years, 10 years, 20 years and 30 years. This is why Malaysia is considered a modern and successful country,” he explained.

Well, it’s undeniable that the issues brought up are pretty concerning and convincing. Nevertheless, the mass loss by the abolition of tolls is just a prediction for now as it’s still uncertain whether it will indeed cost us billions. Hopefully it does not though! 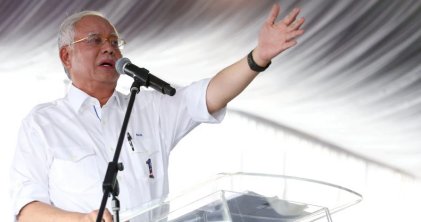