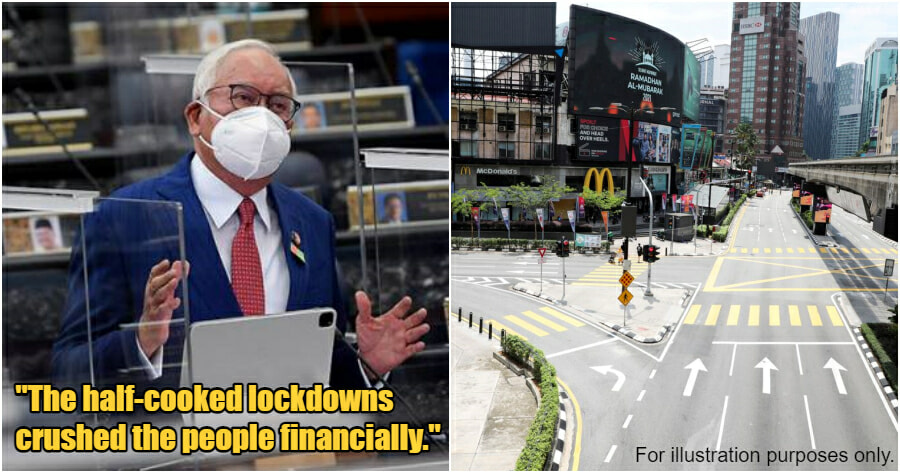 For sure many have lost count on the number of movement control orders (MCO) that we had experienced during this pandemic and it is undeniably life-changing, financially and emotionally draining.

Recently, former Prime Minister Datuk Seri Najib Razak had shared his view in the Parliament on what he thinks caused the current financial crisis among some people.

“The half-cooked lockdown implemented by the father of Malaysian lockdowns from the previous government have crushed the people financially,” he highlighted while also stating the previous lockdowns in our country were among the longest in the whole world, not to mention pointless. 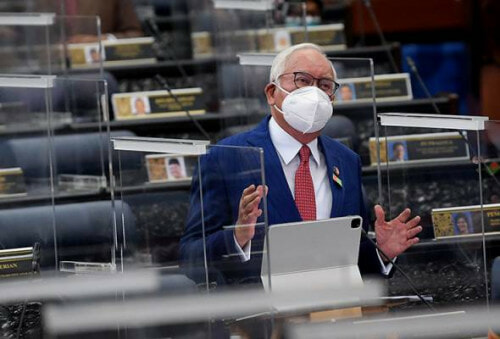 He also said that despite the duration of the previous lockdowns that were implemented in our country, the rates of death caused by the virus are among the highest in ASEAN countries. Not only that, but it is also among the highest in the world for this year, as reported by Astro Awani.

The former Prime Minister, however, did not state the name of “the Father of Malaysian lockdowns” that he mentioned earlier.

Additionally, he explained why the financial condition of the current government is at a critical level.

“Some parties had admitted to spend over RM600 billion in a year and a half, and yet not enough benefits have been given to the people,” he said.

You can listen to Najib’s statement in Parliament here.

Also read: Budget 2022: Here Are Some Key Points That You Need To Know! 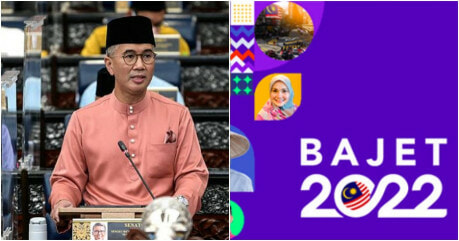