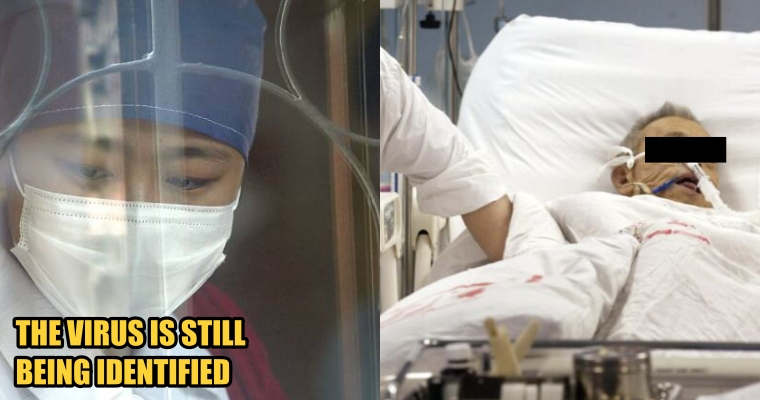 Diseases are quick to spread especially at high-traffic places like the airport, and the most recent outbreak occurred in Wuhan, China as 44 cases of “viral pneumonia of unknown origin” were reported. According to Nikkei, this flu-like virus is said to be linked to the highly-contagious SARS virus.

As reported on The Star, the Wuhan authorities confirmed the outbreak with 27 people falling ill on 31 December 2019, and the number quickly rose to 44 by 3 January 2020. 12 of the affected individuals were reported to be in serious condition. Since the confirmation of the outbreak, various Asian governments like Hong Kong, Macao, Taiwan, South Korea, Singapore, and Malaysia took immediate action to control the borders with health screenings on all flights from Wuhan. 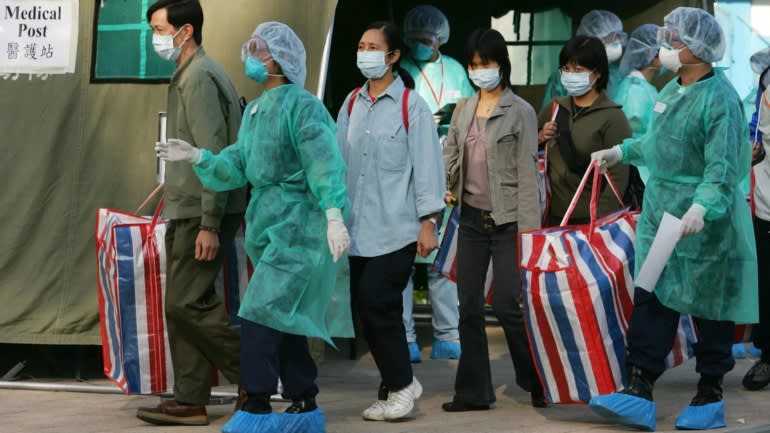 Source: nikkei (for illustration purposes only)

The symptoms of this viral flu-like disease are similar to those of a respiratory tract infection, which include fever and difficulty in breathing. Although these symptoms sound just like our usual flu, the virus that causes this respiratory disease is actually unknown, and it’s yet to be identified.

A microbiologist from Hong Kong, Yuen Kwok-Yung explained that the current viral outbreak in Wuhan appeared “similar to the 1997 outbreak of bird flu and the SARS epidemic”. He also mentioned that there are chances animals carried the current virus.

This makes sense when the report by Nikkei further explained that the initial lab tests showed no “human-to-human transmission” as no medical staff was infected. Most of the patients worked in a seafood wholesale market, according to the Wuhan Municipal Health Commission. 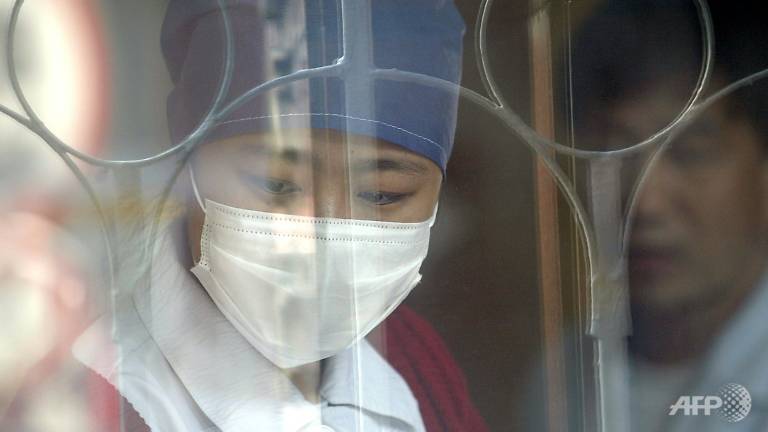 Malaysia’s Health Ministry had also begun to examine fever-like symptoms at all international borders as a precaution to prevent infected individuals from entering our country.

To make it simpler for you to understand the current situation: 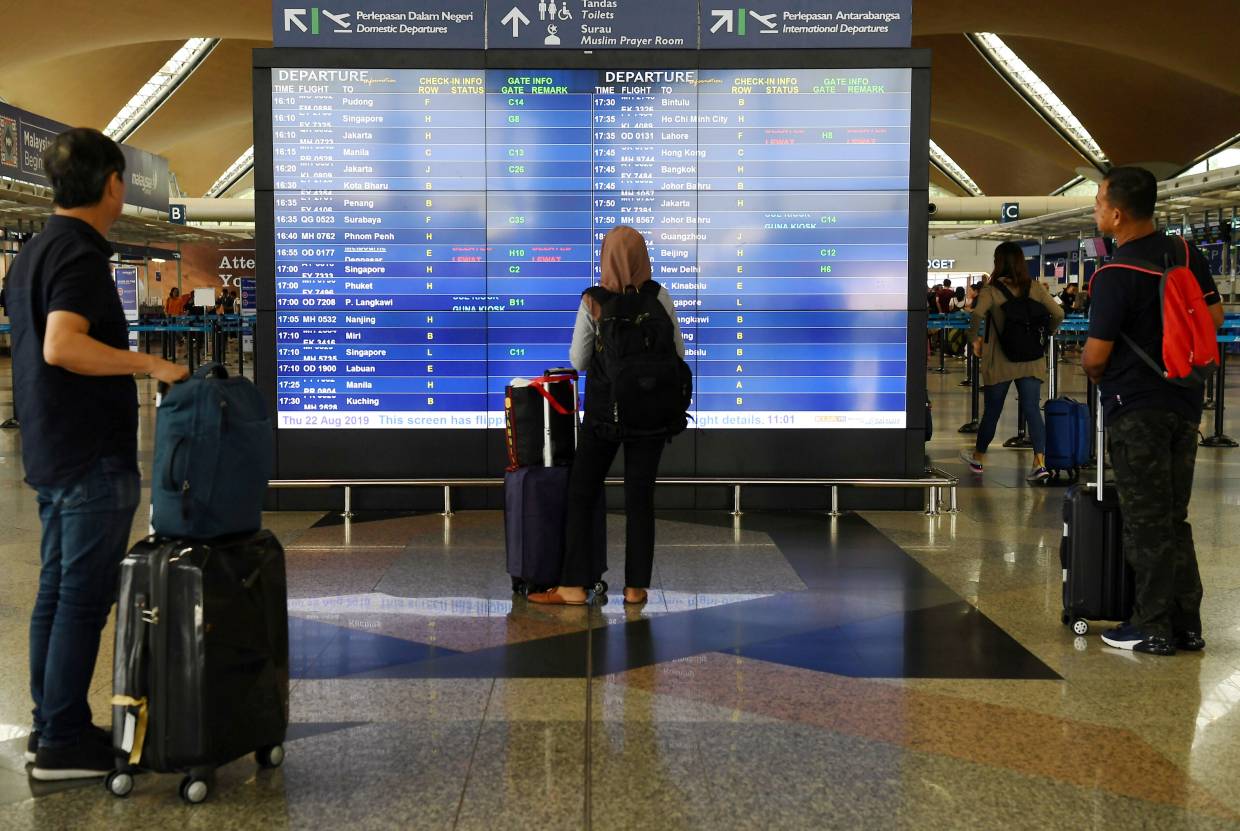 Unknown viruses are indeed terrifying, and we hope that the authorities from other countries and Malaysia will take appropriate actions to prevent the expansion of this outbreak. As for the people who are travelling to other Asian countries, stay safe and do consult a doctor if you happen to have any flu-like symptoms after travelling. 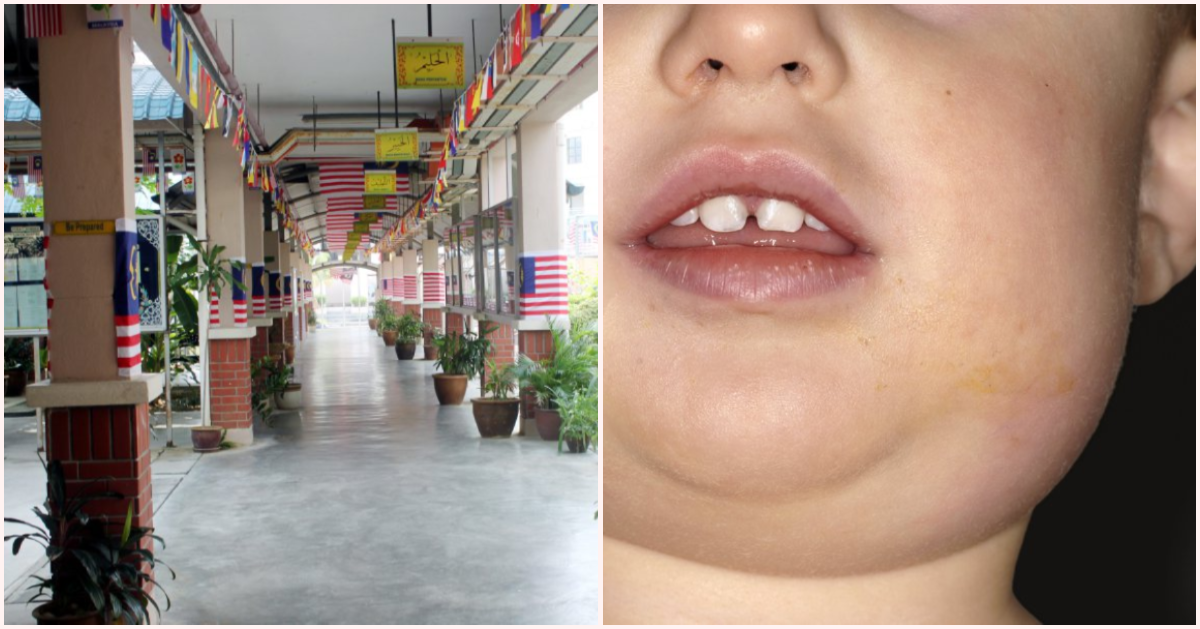