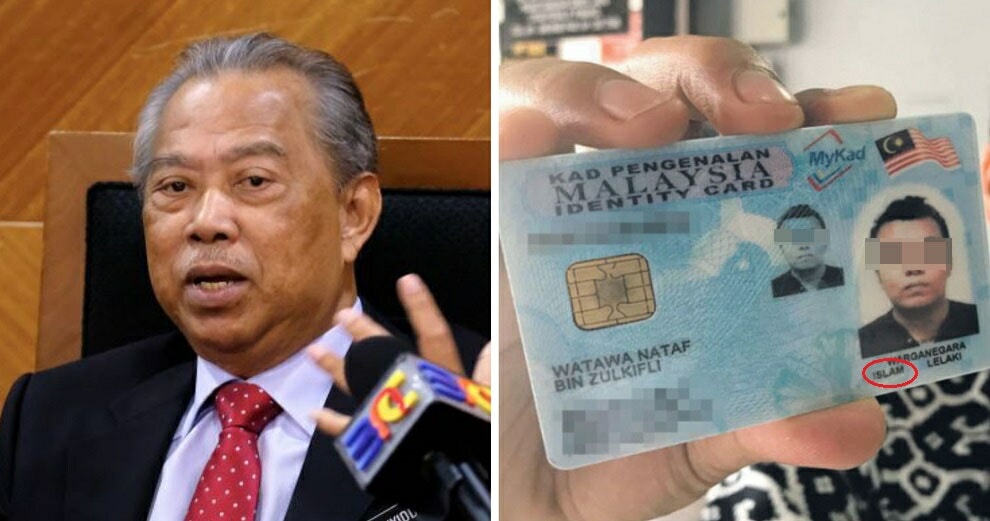 According to the Malay Mail, Home Minister Tan Sri Muhyiddin Yassin stated that the government would not remove religious status from being printed on the MyKad as they haven’t conducted any findings on this matter yet. 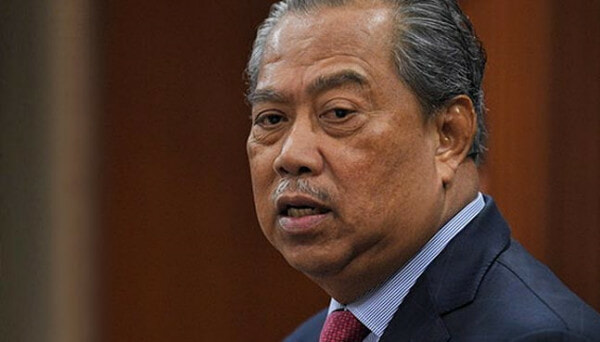 Tan Sri Muhyiddin was quoted by the daily as saying,

“For the time being, there will not be any changes to the MyKad. This issue can create sensitivities as it touches on other races and we have to look into it carefully.”

On Wednesday (24th April), DAP senator Nga Hock Cheh made the proposal to drop the religious status of Malaysians on their MyKad to better promote unity in the country in a Dewan Negara sitting, according to the New Straits Times.

This was however met with criticism from other politicians, like Perak PKR chairman Farhash Wafa Salvador Rizal Mubarak, who called his remark insensitive and irresponsible. 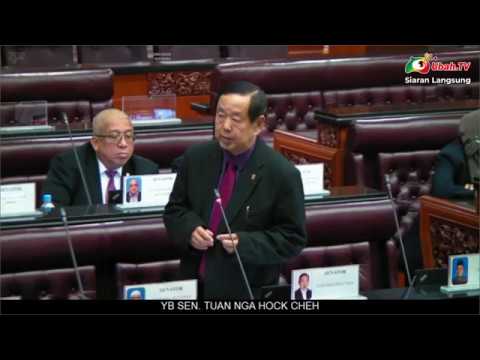 The Home Minister also commented on Nga’s statement, and was quoted by the Malay Mail as saying,

“Whatever it is, the matter is voiced in the Senate. These are the views of the Senate and we respect their views.”

“There are some views saying that it is not appropriate as it will be against the Constitution as it involves the special rights of the Malays and to differentiate between the Malays and non-Malays.”

What are your thoughts on this? Let us know in the comments section.

Also read: Starting May 2, You Must Provide Supporting Documents If You Want to Change Address on MyKad 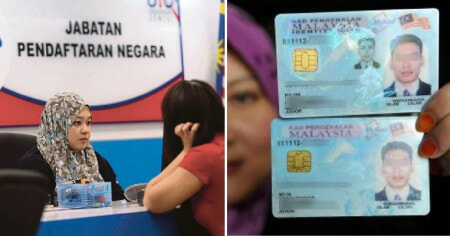