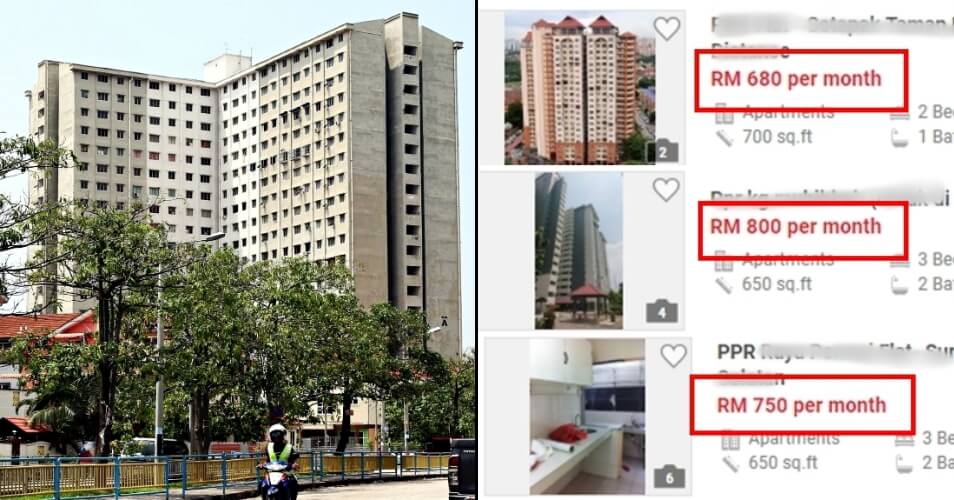 PPRs or Projek Perumahan Rakyat (People’s Housing Project) have been getting a lot of media attention recently.

Originally meant for the hardcore poor and disadvantaged, they have somehow been swept up by the less-than-needy.

The story begins with a bunch of tenants getting kicked out in Penang, one of them flying first class to Sri Lanka, and then followed by a viral exposé of illegal PPR rentals online. This is intense.

The issue starts in Taman Manggis in Penang where 22 families were ordered to vacate their units after they lost their eligibility to stay there.

Allegedly, the tenants broke certain conditions that nullified their right to continue living there, according to FMT.

The case sparked both anger and suspicion from the public. One side argued that some of those evicted are elderly or disabled and couldn’t find a place to stay, yet authorities maintained that they still didn’t meet conditions such as all of their children owning property, for example.

But all of this took a turn for the worse when an infamous image went viral.

No Money Except for First Class Trips?

Eyebrows were raised when a photo of one of the protesters, Khalidah Nazir Ahmad, 63, who was paying only RM124 a month for rent was seen on a business class flight to Sri Lanka. 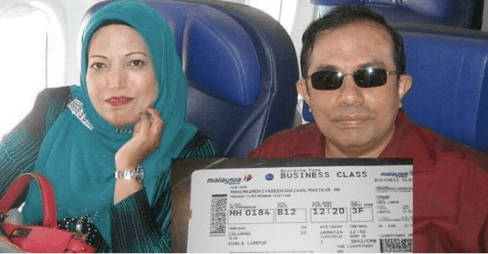 Netizens were also wondering how could she furnish her beautiful PPR flat. 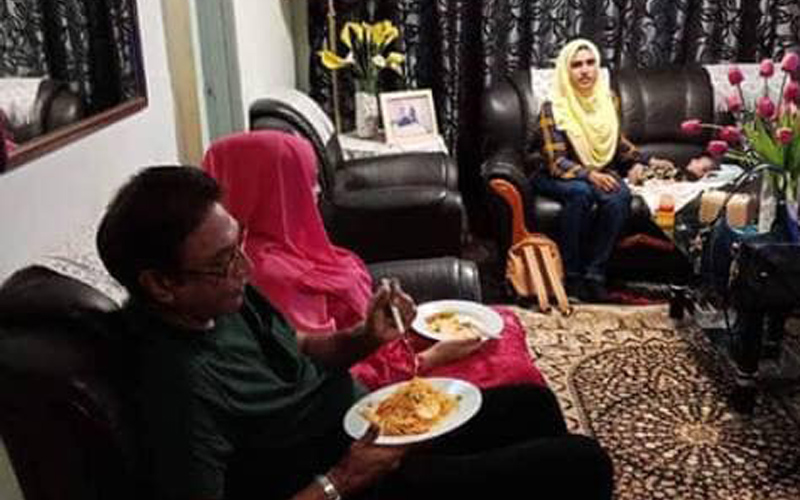 That’s when the angered public began to expose other PPR tenants in Malaysia.

Tenants Renting Out Their Flats for TRIPLE the Price

A netizen took a trip on Mudah.my, found out that PPR units are being rented out at market rates.

With PPRs situated in high demand areas such as Setapak, Danau Kota, Kampung Muhibbah and many more, the price per unit begins at RM260 a month up to RM800 a month!

It is illegal for a PPR tenant to rent out their units for profit because these flats are meant for the needy to live in.

According to the tenancy agreements, the PPR homeowner will risk imprisonment or be fined under the Statutory Declarations Act 1960 if found guilty.

But who knows if authorities will take action?

Netizens Were Pissed Off

“I know this one person who owns five low-cost homes including a PPR unit. This has been going own since the BN era. When the government of the day wants to take out the trash, it becomes convenient for a certain few to brand the government as inconsiderate.

“All that the government is trying to do is giving these homes to those who need it the most.”

Another wrote he had seen tenants with BMWs and Super Bikes parked at their lot,

“I know someone who asked that their PPR home in Kepong be rented out for RM1200 a month while they lived in Putrajaya.”

Also read: This Woman Lives in a Low-Cost PPR Flat But She Can Fly Business Class, Netizens Puzzled 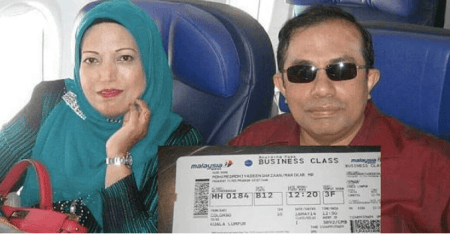