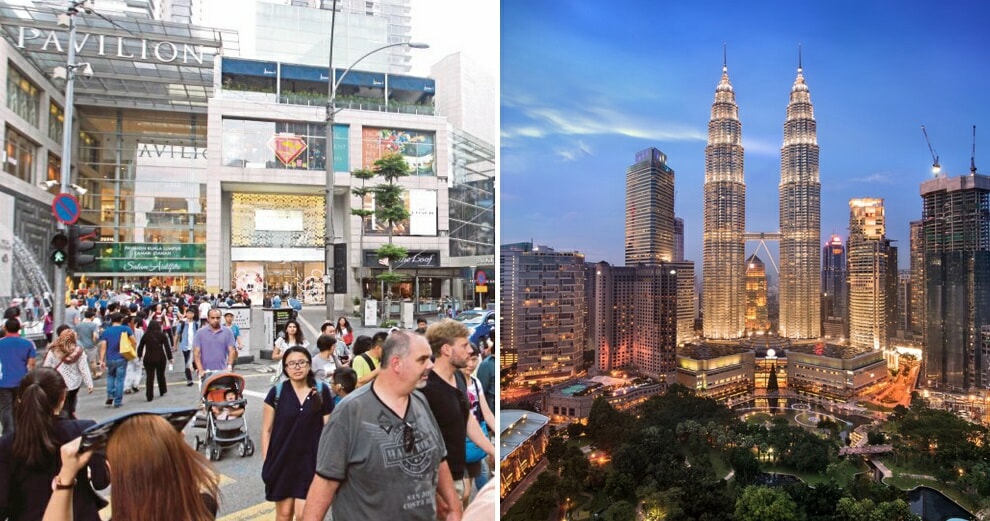 If you’re an avid reader of U.S.-based lifestyle portal, Refinery29, then you’re definitely familiar with this popular segment – “Money Diaries”, in which millennials from all over the world document how much they spend in a week based on how much they earn.

Recently, an expat who works as a “director of operations working in fitness” in Kuala Lumpur shared how she typically spends throughout her week in the latest edition of “Money Diaries“. She reportedly earns USD$73,891 (approx RM305,502) a year.

The article shows a breakdown of how much she spends on a day-to-day basis in the span of one week, while also taking her monthly expenses into account. 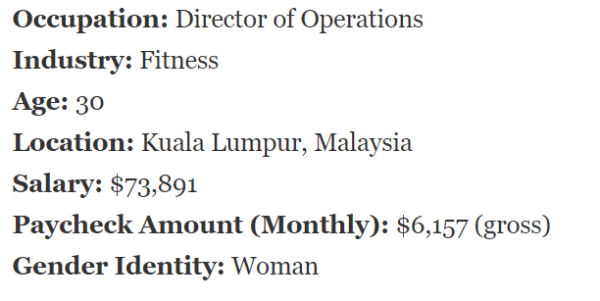 Some of her most notable expenses include; 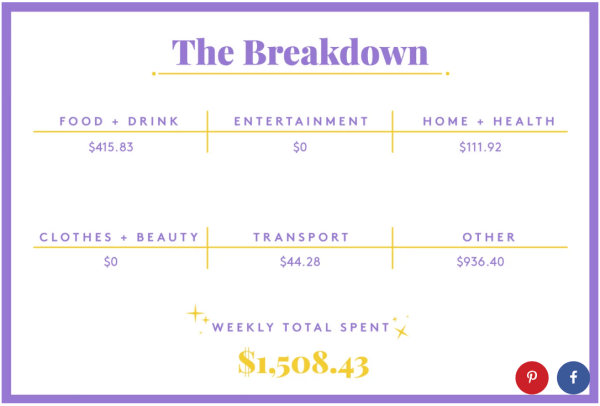 The article, which was just published over the weekend (27th April), began to circulate among Malaysian social media users, many of whom could not fathom the amount of money she earned on top of what she spent on.

Many pointed out that her income and lifestyle were in no way a reflection of what the average Malaysian experiences. Some also added that expatriates are often offered more money than locals for them to sustain their lifestyles, even when it’s for the same job.

Lol this woman spent in a week more than I make in a month by a lot. The wealth inequality is reallllll. I remember when I applied for a job at an international school and they offered me RM2000 less than I asked for. Locals often get paid less than expats in these contexts.

It's weird how @Refinery29 keeps publishing these totally off the rails, low-key racist American women in Asia money diaries. I really hate it, I hope this stops asap.

Omg this piece is so stupid? Who is this chick? Also I know I’m getting annoyed at possibly the least egregiously douchey part of the story but… What does she mean only one M&S food hall?

I wonder if @Refinery29 knows or even cares about the vitriol the latest Money Diaries has inspired among Malaysians. (Maybe the copy editor/fact checker could try doing some quick Googling about foreign countries before publishing.)

If you want to read the entire article for yourself, check it out here. 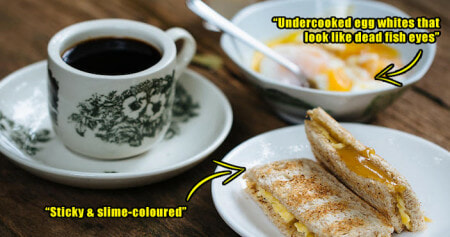