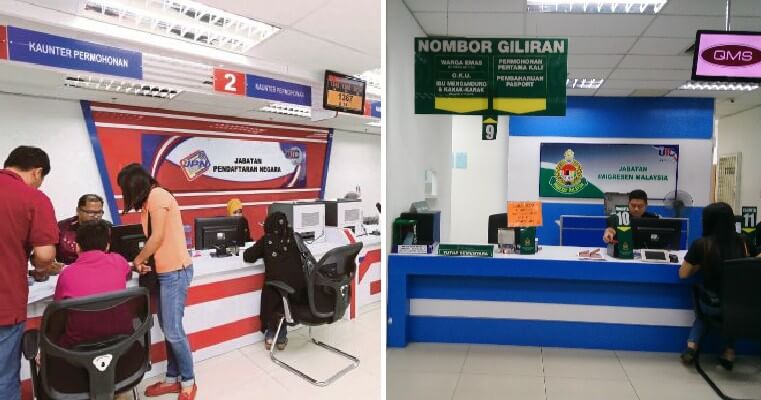 Do you remember there was a viral incident recently where a man got frustrated after he allegedly waited too long for his turn at a government agency? It was revealed that he hadn’t been waiting for four hours as originally speculated but it was because the queue tickets had finished at 2pm when he arrived at the office. 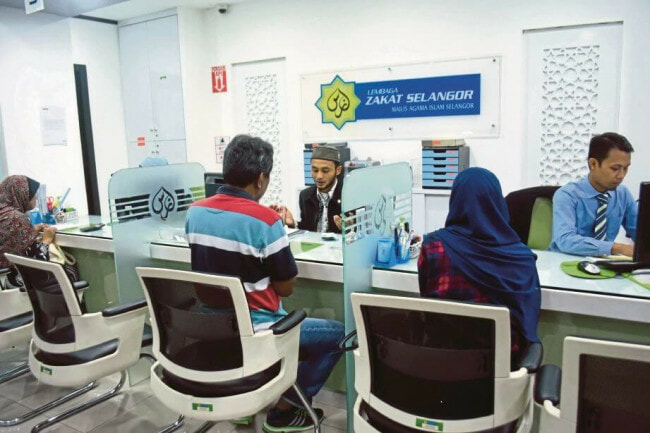 While the news of the man yelling at the staff there has gone viral, that is not the way to resolve the issue. In fact, there are actually other more efficient and better ways to air any grievances you have against the service of government servants. You can file complaints at the Public Complaints Bureau (PCB) about any issues you have on the administrative actions and decisions of the Malaysian government, ministries, department and agencies at the federal, state and local level (except in Sabah and Sarawak which is only at the federal level) which may be wrong, unjust, unlawful or just plain unfair.

It is part of the Prime Minister’s department and is responsible for handling any complaints you have. Anyone can lodge a complaint on the website but of course, make sure you have enough supporting evidence to do so. It’s pretty easy to do so too; just click on “Lodge Complaint” then fill in the details of the incident. 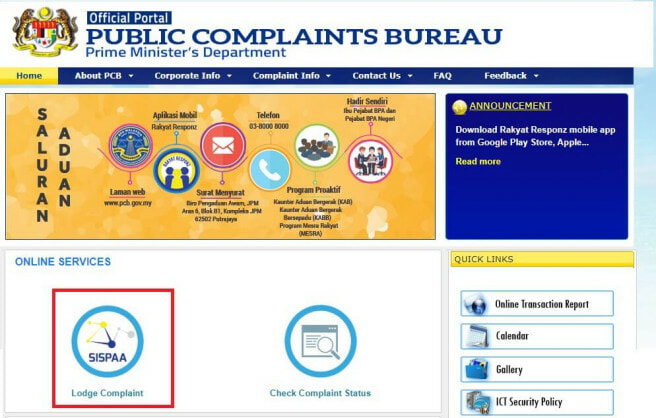 This is where you include any photos or videos as evidence and then after that, just click “submit”. If you’re wondering what happens after, you can always check on the status of your complaint on the website as well.

It was previously reported in NST that with the establishment of the new government, our Prime Minister, Tun Dr Mahathr Mohamad has plans to transform the PCB into Ombudsman Malaysia. An Ombudsman Act will be drafted and the ombudsman will no longer be in the Prime Minister’s department; instead, it would be a free, independent body that would remain impartial while investigating bureaucratic abuse. 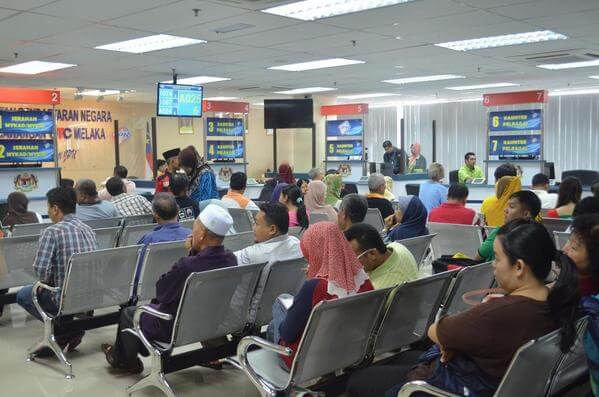 For illustration purposes only | source: hadmatontrin

While the Ombudsman has not been formed yet, we can still use the PCB to report any complaints we have on the website here.

Hopefully, the new Ombudsman will be created soon so that Malaysians can have a safe and legal way to direct their complaints to the relevant parties.

Also read: HR Minister: If Your Salary is Not in By the 7th Day of the Month, Lodge a Complaint 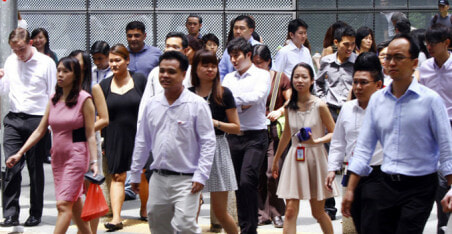