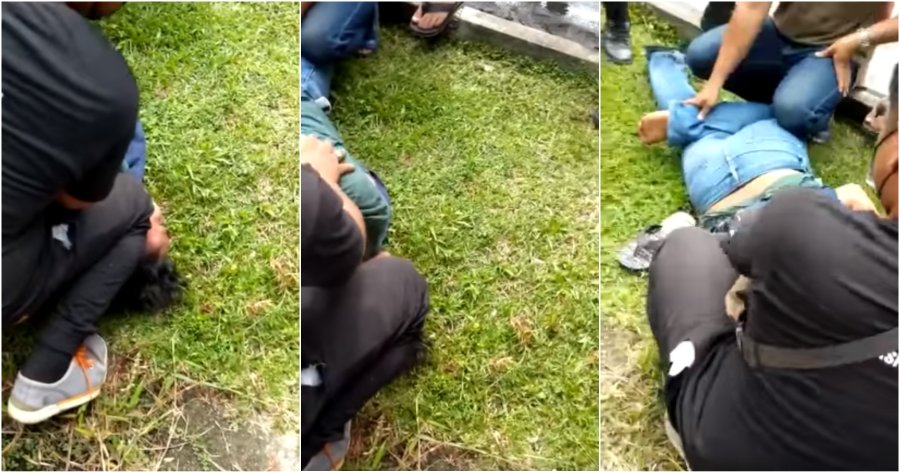 A 12-year-old girl was saved by good samaritans after the vehicle that she was in was carjacked in Seri Manjung, yesterday (20 May).

According to Sinar Harian, the incident took place at around 11:30am, when the victim was left alone in a Perodua Bezza, while her mother was buying some things at a store.

Her mother had left the car engine and air conditioning running and left the vehicle unlocked when the suspect got into the car. 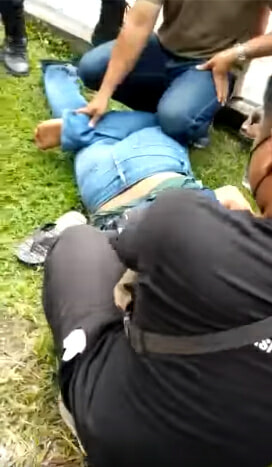 Manjung district police chief, Assistant Commissioner Nor Omar Sappi shared that the 36-year-old mother realised what had happened as she saw the suspect taking the car, with her daughter still in it.

“The woman tried to block the car, but the suspect accelerated and fled. With the help of the public, the suspect was finally arrested before the car and the victim were rescued,” he said.

The police arrested the 24-year-old suspect after receiving a report.

This case is now being investigated under Section 363 of the Penal Code.

Also read: Johor Folks Save Man After He Jumps Off Bridge Due To Family Problems 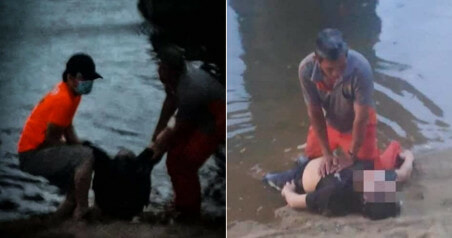