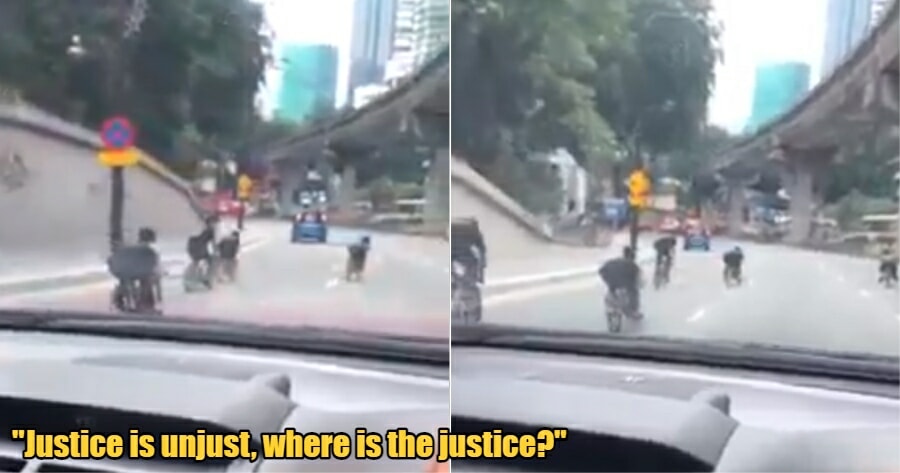 SFollowing yesterday’s breaking story on the clerk who met with an accident with 8 teenage ‘basikal lajak’ cyclists, Malaysians were outraged by the authorities’ decision to sentence 27-year-old Sam Ke Ting to 6 years in prison and a fine of RM6,000 for reckless driving.

This comes months after she had been previously released as the Magistrate Court upheld the decision that she should be acquitted and freed of the charges. 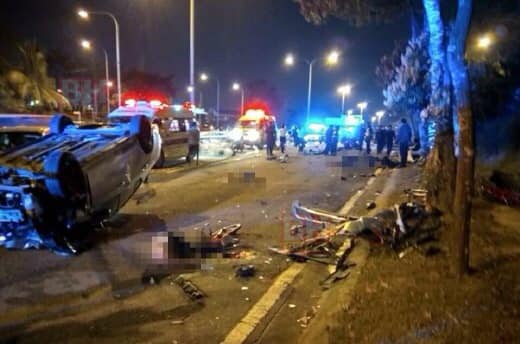 Malaysians were outraged as they believe the fault lies in the parents of the cyclists, for allowing their teenage children to ride their mosquito bikes at 3:20am on a highway, resulting in the accident that caused their deaths.

They have since taken to social media to share various videos of ‘basikal lajak’ cyclists riding recklessly on main roads, in an effort to prove their stance on the risks these riders pose on road users. This video was shared by the 我们是马来西亚人 We are Malaysians Facebook page. 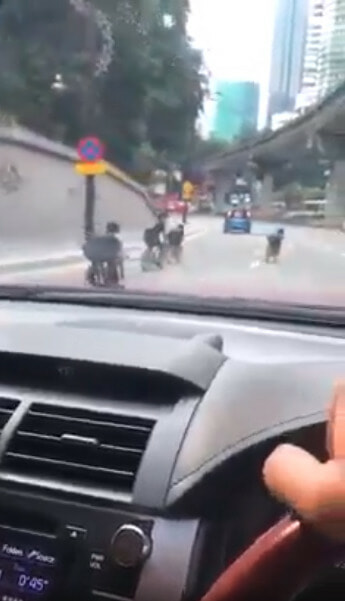 In the video taken from a dashboard camera, a group of kids on mosquito bikes can be seen riding on the left lane of a main road. They then swerved into the middle and right lane, with some of them appearing to do stunts by lying flat on the bike. 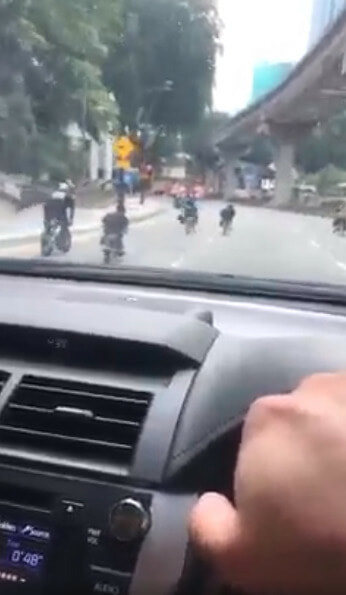 They have also since echoed the same message in the comment section, saying “Justice is unjust, where is the justice?“, in reference to the clerk being a victim that’s being punished. 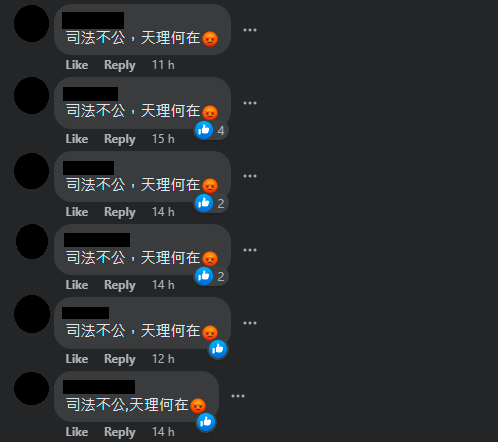 Another video, from 2019, is also once again circulating social media, as it showcases ‘basikal lajak’ cyclists running a red light at 11pm and merely missing a Myvi by inches.

Posted by 我们是马来西亚人 We are Malaysians on Wednesday, April 13, 2022

We want to hear from you! 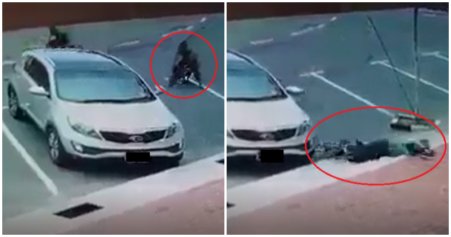