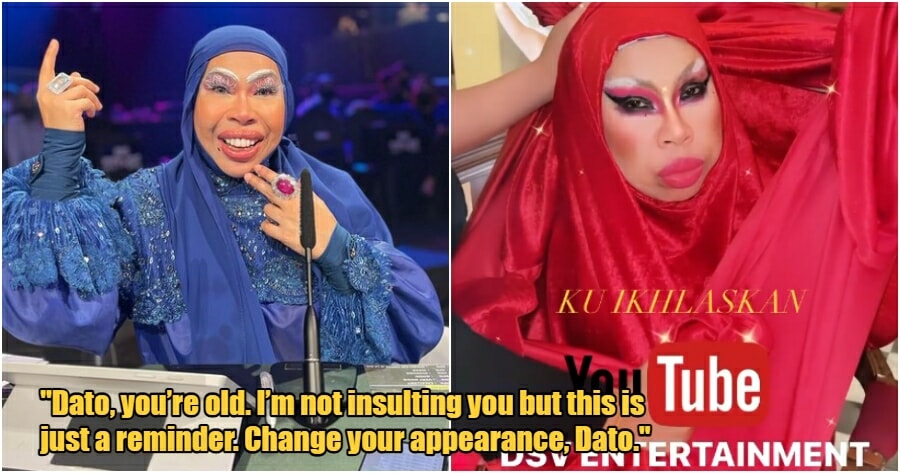 Dato Seri Vida is known for her controversial method & appearance. This time, her recent make-up has been the talk among some netizens.

During the 6th week of Big Stage yesterday (13 March), a reality singing competition show, Vida shocked the people with her outfit and make-up, to which the netizens have said the appearance did not blend well with her age. 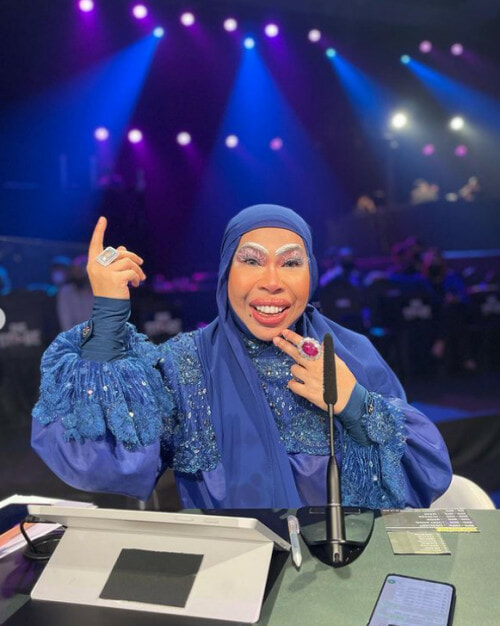 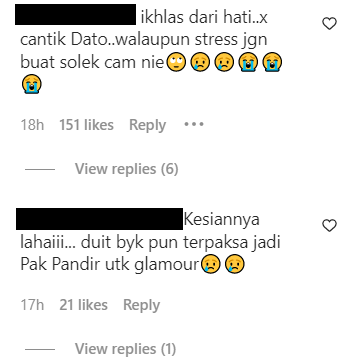 “Sincerely, it doesn’t look good, Dato. Don’t give yourself this kind of makeover regardless of how stressed you are.”

“I pity you. You’re being naive just to be famous despite being rich.”

“Dato, you’re old. I’m not insulting you but this is just a reminder. Change your appearance, Dato.”

It did not take long for Vida to respond to all the hate and criticisms she received. On the same night, she revealed via another Instagram post that the outfit and makeup is a “hint” of what’s coming from her to the audience.

“It’s a character in an upcoming music video of mine. 20 March. Save the date darlings!”

Earlier in the day, Vida posted a “behind the scene” short clip on the creation of her “character”. It is revealed that her latest single, Ku Ikhlaskan promises a 360-degree change on the Vida that we have known all along. There was also a hint that her upcoming single will be a sad song when she asked “who’s ready to shed some tears?”

The music video took 5 days to shoot and 10 nights to record the song. Additionally, Vida revealed that the production has cost her RM400,000! You can watch the clip below.

DSV certainly has her own ways to capture the attention of the people. Will you be listening to and watching her latest single next week? 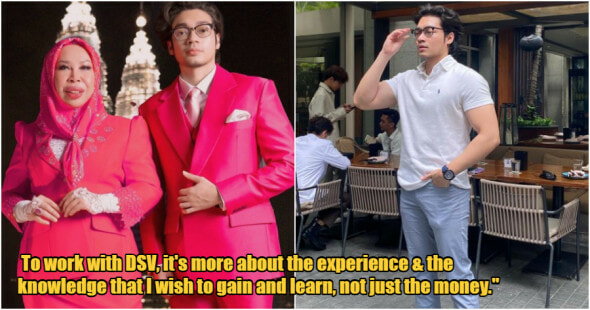