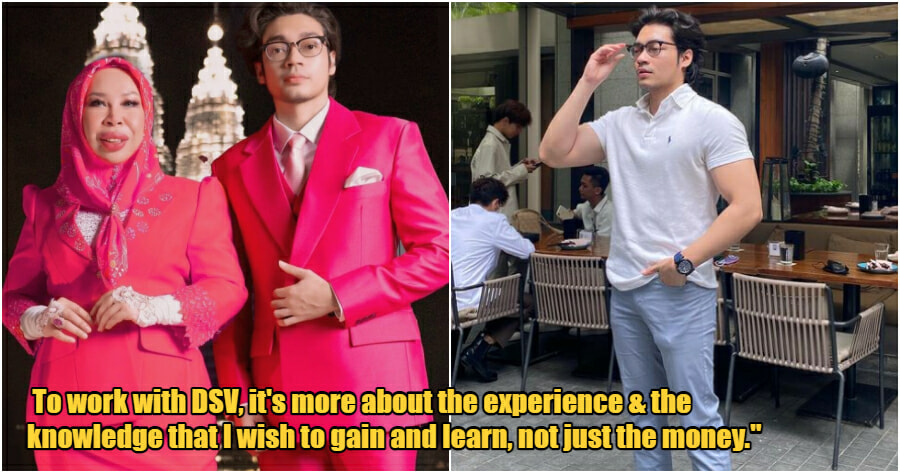 The hunt for Dato Seri Vida’s new PA is over.

The cosmetics tycoon shared the exciting news via her Instagram post on Saturday (26 February) and revealed that she had managed to find a new PA to assist her business. Meet Qhushayry, or as Vida fondly addresses him, Abang Qu.

He was reportedly offered an amount of RM10,000 as his monthly salary by his new employer. Despite the amount, Abang Qu revealed that it is not the major reason he decided to work alongside Vida. 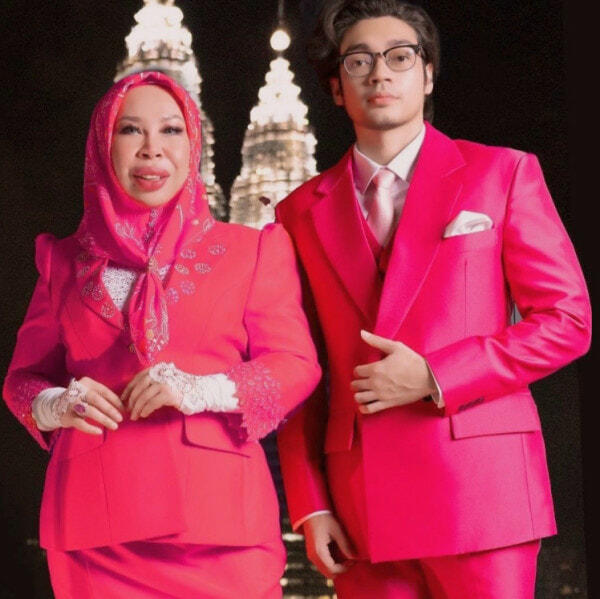 “It’s not just about the money. To work with DSV, it’s more towards the experience & the knowledge that I wish to gain and learn,” Abang Qu expressed.

He also said that Vida’s personality is one of the main reasons he decided to work with her. He believes that his new employer is someone who is always open to the youth’s suggestions for improvements.

“Despite her age and her experience, she’s always open to new ideas. At the end of the day, the outcome of the product is all that matters.”

Abang Qu also highlighted Vida’s generosity especially when it comes to charity, as she had helped the tahfiz students back then. When it comes to working relationships, Abang Qu revealed that he will not bring his personal life into the workplace and maintain his professionalism. 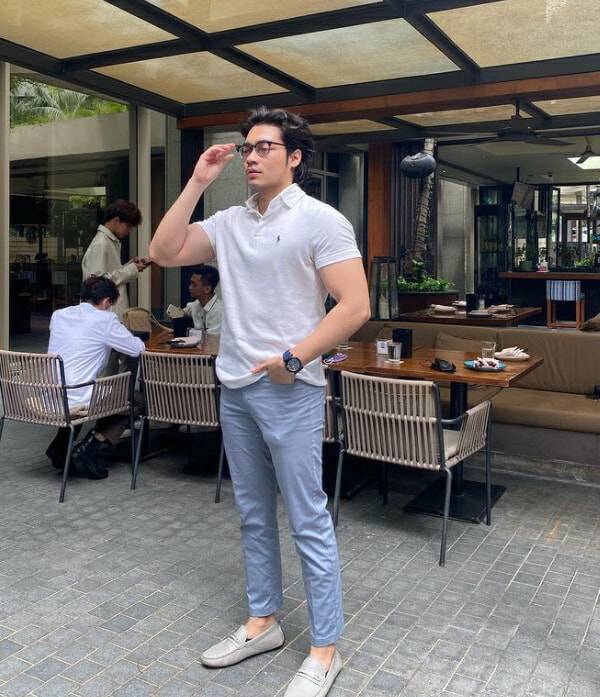 In an Instagram post of his this morning (28 February), Abang Qu expressed that aside from the high income, the opportunity to work with a good superior, as well as being surrounded with nice people are also things that have to be cherished.

We wish Abang Qu the best of luck in his new venture with Dato Seri Vida! 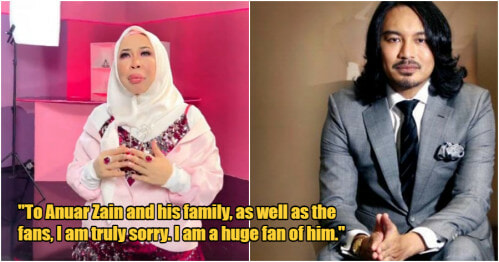