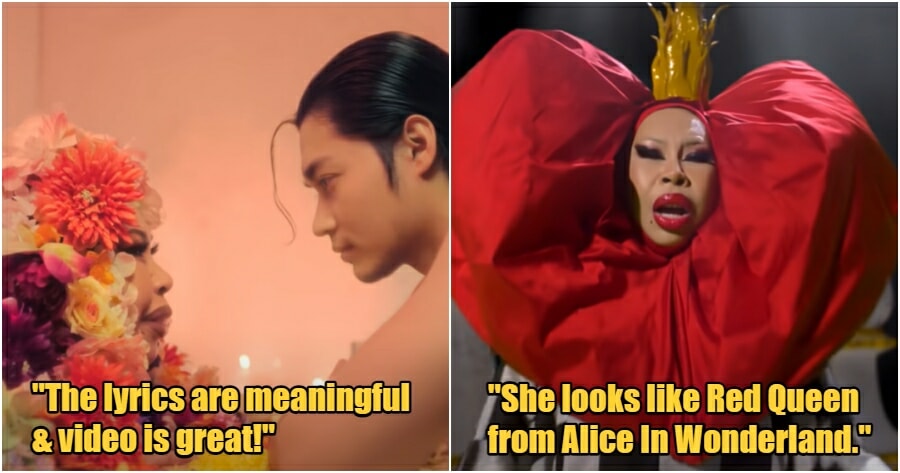 Just last week, some Malaysians were shocked at Dato Seri Vida’s extravagant make-up during a singing competition, which she revealed was a “teaser” for a character in her upcoming new single.

As promised, her latest single “Ku Ikhlaskan” was released yesterday (20 March) via her YouTube channel, DSV Entertainment. The video is said to have cost her a budget of RM400,000 and was shot over a period of 5 days. The video stars Vida herself and her personal assistant, Abang Qu who has no singing role but can be seen painting a portrait of his superior, as well as playing chess with her.

You can watch and listen to her new song below.

In just 1 day, the music video has garnered more than 380,000 views and as expected, the video highlights another series of Vida’s extravagant look and outfit. Netizens could not contain their excitement and most of them have expressed their amusements towards the business tycoon’s new music video.

The lyrics are amazing, DSV! 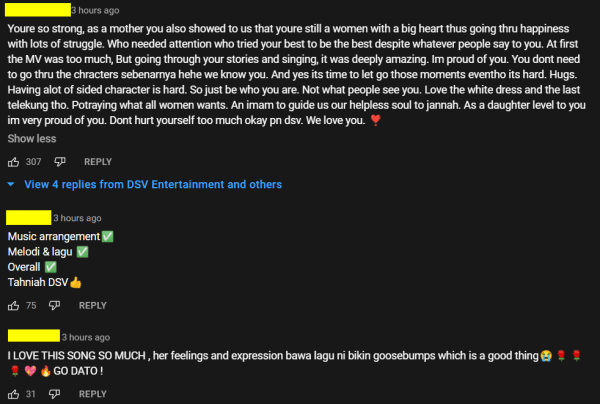 However, not everyone shares a similar taste in music and appearances. A few days prior to the release of “Ku Ikhlaskan”, Vida posted a teaser video of the song via her Instagram page and it was met with some comparison with some fictional characters from the movies. 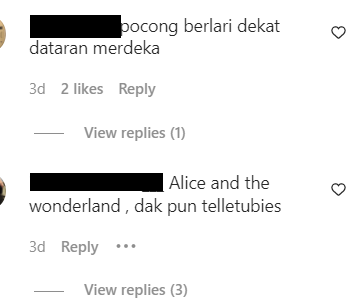 “Alice In Wonderland, or Teletubbies.”

“I thought DSV was going to be Pennywise Clown.”

“She looks like Red Queen from Alice In Wonderland.”

Regardless of the mixed reactions, Dato Seri Vida certainly has managed to convince some people that her successful business is not her only achievement but also her involvement in the music industry. 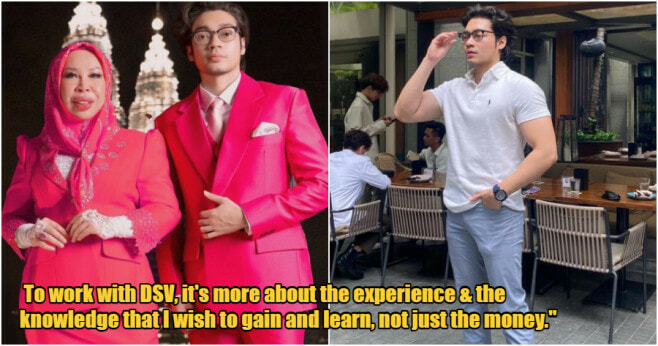