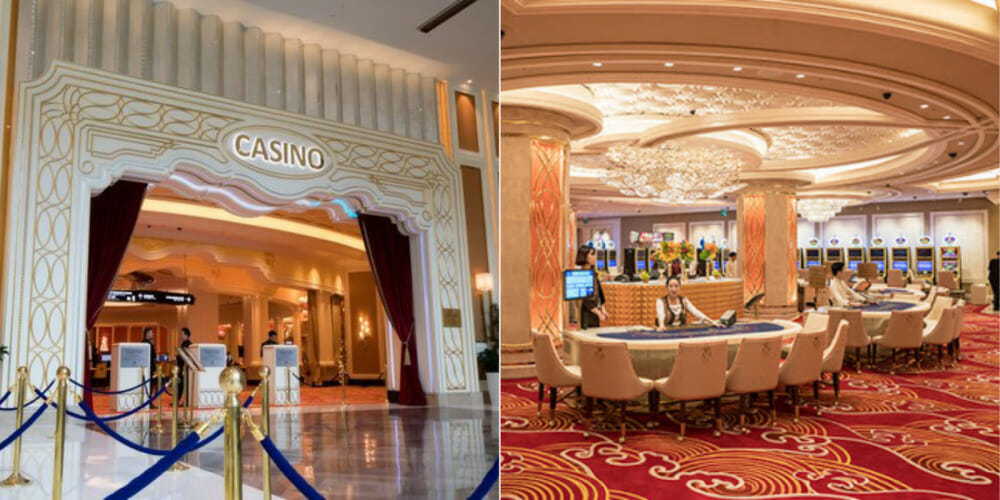 A Malaysian woman has gone missing after a large sum of money mysteriously disappeared from Jeju Shinhwa World, one of South Korea’s largest integrated resorts.

The woman was working in fund management at the Landing Casino within the resort and went missing at the same time a 14.5 billion won (RM53.3 million) theft was discovered.

According to The Korea Times, the management of the casino has since filed a complaint with the police against the woman and a manhunt is now underway. 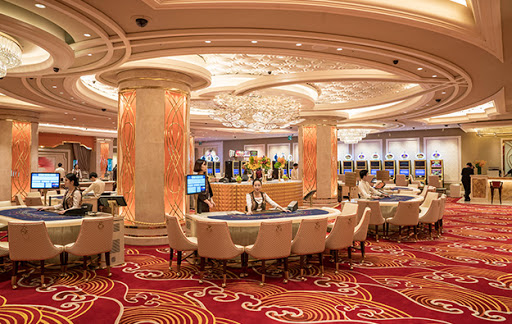 Considering the weight of the money, they believe that the amount was taken periodically.

“The money seems to have been taken away over a period of seven to eight months. But it seems that the theft was not noticed as a large amount of cash was always stored in the safe,” shared a Seogwipo police officer.

Apparently, officers managed to secure CCTV footage from the casino but the footage at the time of the theft had been erased, based on reports by Yonhap.

They believe that more than one person was involved in the theft as the missing cash weighs in at 280 kilograms, making it too heavy for one person to carry. Officers also believe that the money is still on the island as it is difficult to move large sums of cash out of the country via airports or seaports.

In an update by Yonhap, police officers have discovered 8.1 billion won (RM29.7 million) at the Malaysian woman’s residence.

Also read: FamilyMart’s Supplier Has Covid-19 Cases, Ready-To-Eat Items Will Be Unavailable For A Week 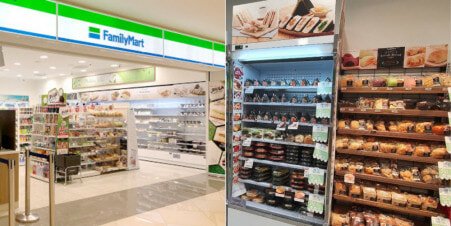