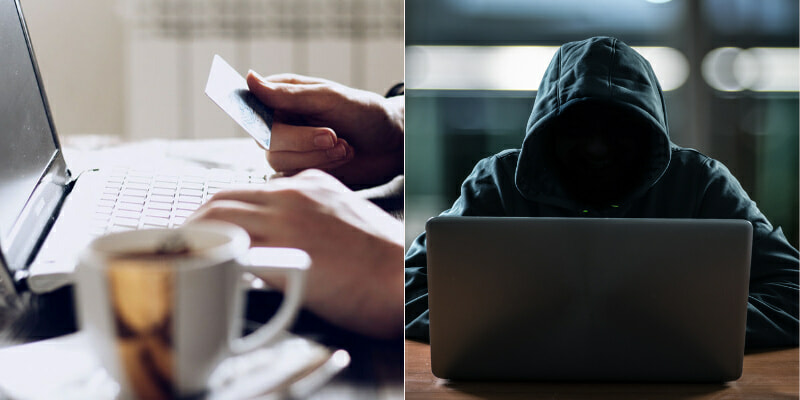 We’ve heard about people borrowing money from loan sharks only to suffer paying them back with interest.

But rarely do we hear about those who have to pay loan sharks excessive amounts in fees to borrow money.

As according to Kosmo, a 35-year-old woman from Kuantan lost RM49,890 to cyber ah longs from Facebook after she had complied to all their instructions without any suspicion. She wanted to borrow RM30,000. 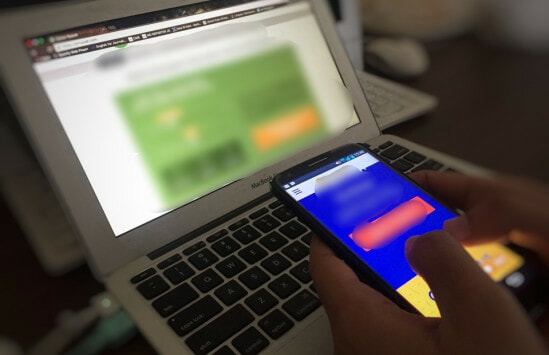 “On the same day, the victim received a message from the suspect through WhatsApp and informed them that she wanted to make a loan of RM30,000,” he said.

The victim was then instructed to make various types of payments into five accounts owned by different individuals through 23 transactions involving a value of almost RM50,000. 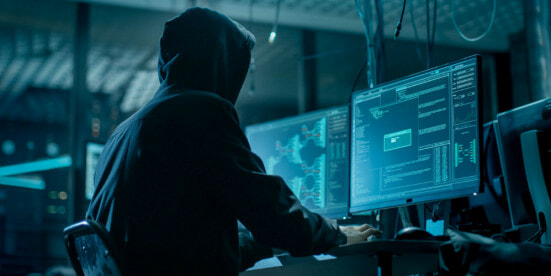 “The victim was still asked to make some more payments which caused her to feel cheated before acting to lodge a police report,” he added.

The case of non-existent loan offers are currently being investigated under Section 420 of the Penal Code.

It’s surely fishy when you have to pay for more than you’re borrowing. Steer clear of loan sharks, guys. They’re just bad news.