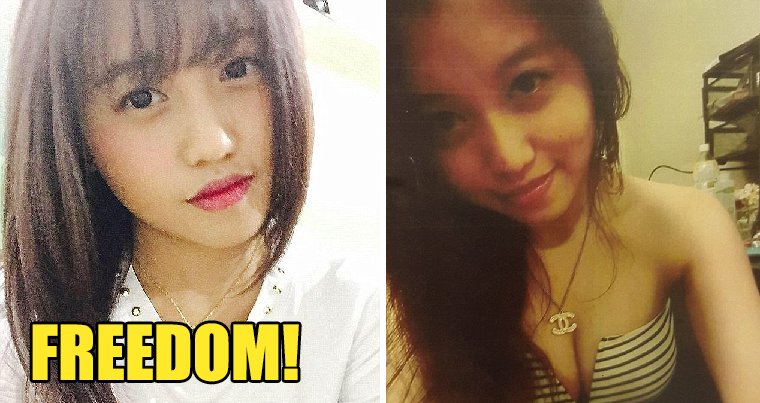 Sometimes you wish money would drop from the sky right into your lap because life is hard as it is already, isn’t it? Well, remember that Malaysian student who experienced what most of us could only dream of? 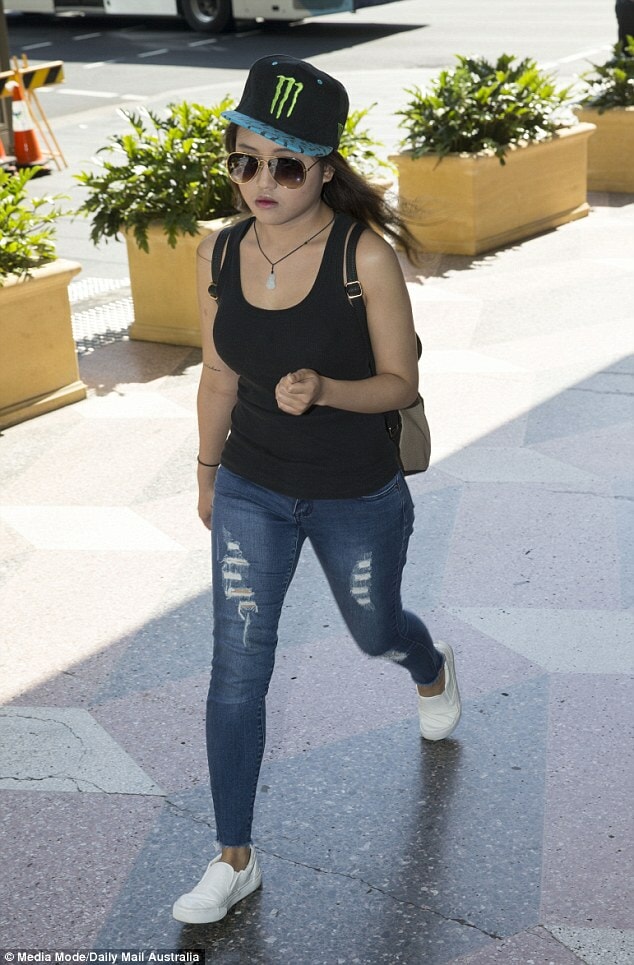 In case you don’t remember, Christine Lee Jiaxin, a 21-year-old student of Sydney University had previously received an unlimited overdraft account in her bank and allegedly spent a cool A$4.6mil (RM14mil) back in 2016 on designer goods. It was certified that it was due to a bank error that gave her all that money but she was subsequently charged in court for “dishonestly obtaining financial advantage by deception and knowingly dealing with the proceeds of crime.”

However, they fought back and Lee pleaded not guilty to the charge in Australian courts. According to The Star, on Friday, December 1, the prosecutors dropped all charges against the chemical engineering student and she was set free from all the drama after about a year of legal battle. 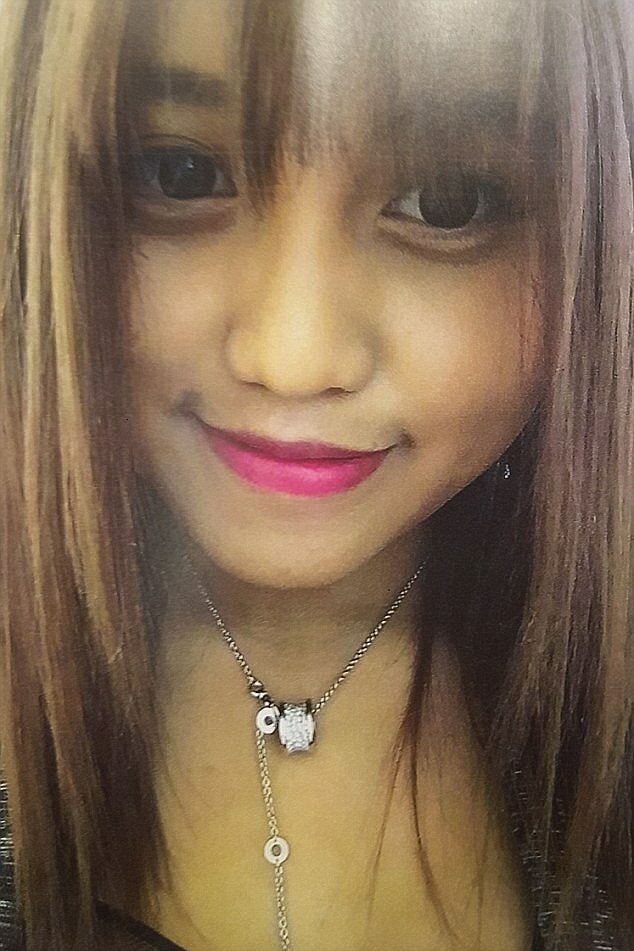 Apparently, the prosecutors decided to do so after the court threw out a similar case where a man was charged with fraud for withdrawing A$2.1mil (RM6.4mil) from ATMs. During that time, Lee was said to have went on the mother of all shopping sprees in 11 months and splurged it on designer handbags, clothes, jewellery, mobile phones and even a vacuum cleaner. She really shopped until she dropped!

Lee will be moving back to Malaysia after this case is closed, as she had tried to do so back in May 2015 before she was arrested at the airport. Her lawyer, Hugo Aston said, “She is happy it is behind her, and to move on with her life. There was no deception. It’s a very interesting case, and an interesting outcome. It is obviously clear the bank should adopt better policies.” 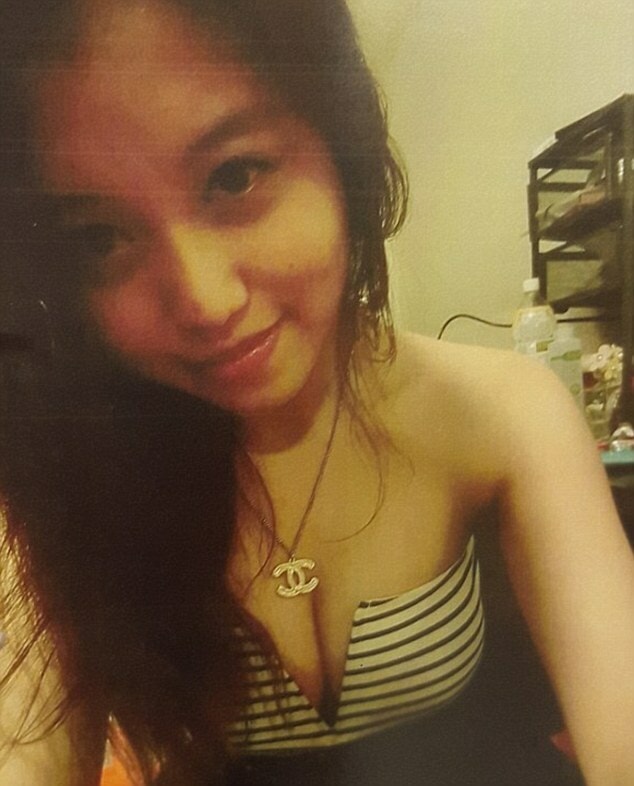 The huge bank glitch by Westpac happened in 2012 but Lee only realised she had an unlimited overdraft in July 2014 which started her 11 months shopping spree. However, Westpac bank noticed the error almost a year later, in April 2015 and a senior manager called Lee, asking her what happened to the missing millions. Took them long enough, though!

When asked, she said that she thought her parents had given her the money as they were wealthy. However, she tried to escape back to Malaysia when she realised the police were looking for her. Westpac’ senior banking officials said that it was a “big, fat banking error” and had to track down A$1.3mil (RM4mil) Lee had allegedly squirreled away in other private accounts. 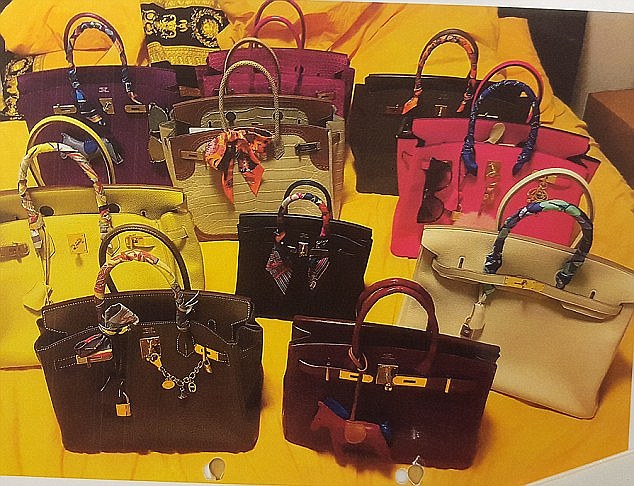 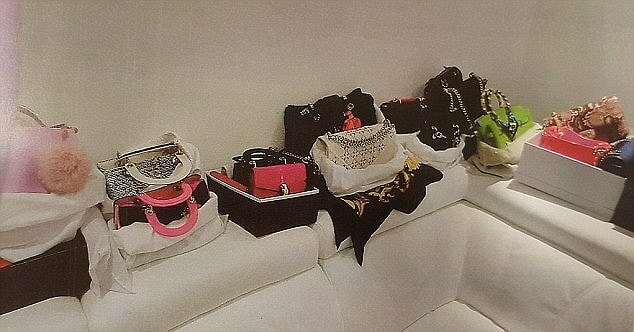 Westpac said, “We have taken all possible steps to recover its funds, including taking civil action against Ms Lee. The criminal charges against Lee were a matter for the Director of Public Prosecutions (DPP) and police, and we respect their decision.”

Now that the case is over, it is unclear whether the luxury items confiscated from the student will be returned to her but boy, if she did get it back that would be one massive collection!

So, what would you have done if you were in her shoes? Imagine all that money that fell from the sky! 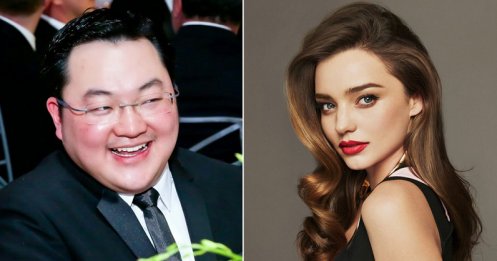