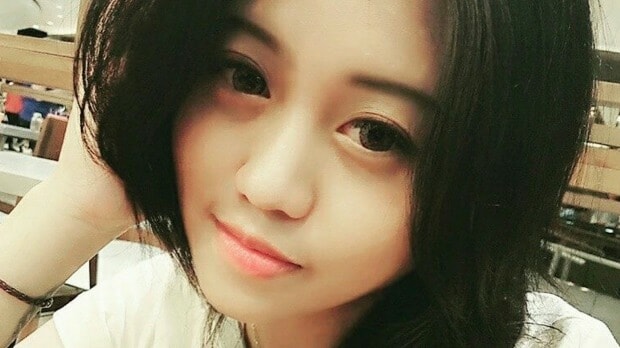 How do you become rich overnight? When a bank accidentally deposits millions of dollars into your account.

Malaysian girl, Jiaxin Lee experienced exactly that when she woke up one day to find $4.6 million (approximately RM18.4 million) in her bank account.

However, since the money did not belong to her, she was supposed to inform the bank of the mistake.

The error happened back in 2012. Within one year, the 21 year old spent the money on shopping, cash transfers, but mainly, luxury handbags.

Lee, a chemical engineering student living in Australia was arrested while she tried to board a flight to Malaysia on Wednesday night, four years after the extraordinary “glitch” in Australian bank, Westpac’s system.

By spending the shit ton of money, Lee was charged with dishonesty obtaining financial advantage by deception and knowingly spent the money that did not belong to her.

During court, magistrate Lisa Stapleton said “It isn’t proceeds of crime. It’s money we all dream of,” and granted Ms Lee bail on Thursday.

According to the police allegations, Lee opened a statement account just one month before her 18th birthday in August 2012 and Westpac accidentally gave her credit on the account in the form of an unlimited overdraft.

“That’s a lot of handbags!” the judge reportedly said.

Authorities have difficulties proving that what she done was illegal, and the magistrate agreed.

“She didn’t take it from them. They gave it to her,” Ms Stapleton said.

Lee will not be faced with any legal charges but was asked to pay back the sum she owed the bank.