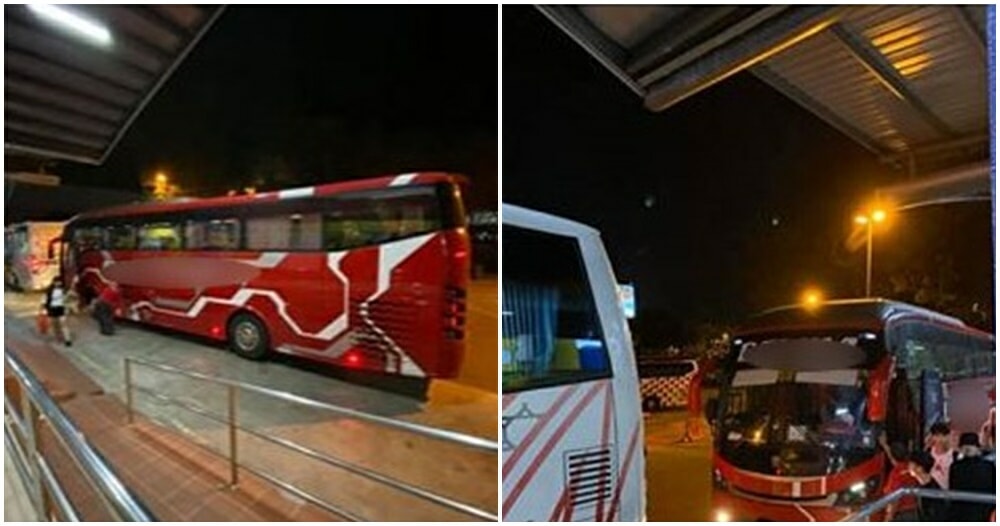 Most of us have taken buses to travel across states or back to our hometowns simply because it’s much cheaper than taking a flight or driving there yourself. While some would take the opportunity to get in a good nap during long journeys like these, you might want to stay alert and awake after you hear this story. 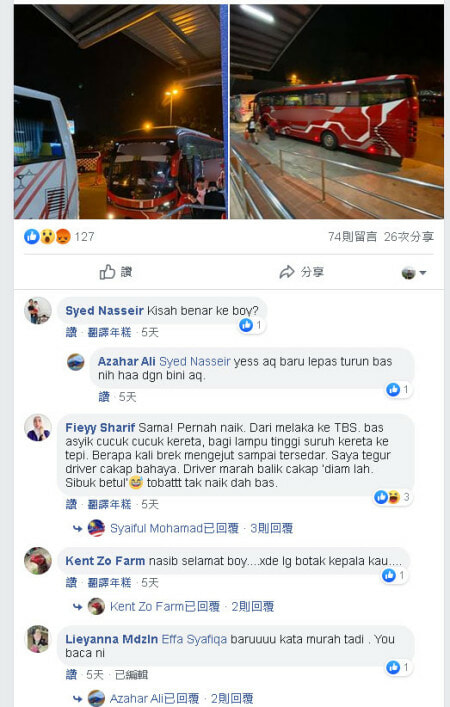 A netizen by the name of Azahar Ali, recently took to Facebook to share his personal horror experience of nearly getting into four accidents when he took a night bus from Kuala Lumpur to Malacca.

The experience was reportedly so terrifying that “some of the passengers who were frightened shouted and cried”. Nearly half of the passengers on board the bus got off before the group even reached their destination as they feared for their lives.

While the journey started off fine, Azahar said that the bus driver started dozing off between 10:15pm-10:40pm in the evening, causing nearly four accidents to occur within the span of 25 minutes!

“The first time, he almost hit a black Viva. The second time, we nearly collided with a cyan Proton Iriz. The third time he overshot the emergency lane and the fourth time we nearly rammed into the back of a lorry.” 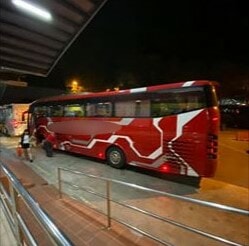 According to Sin Chew Daily, the netizen shared that he was initially concerned about the bus driver’s condition after the first near-accident. However, he noticed that the driver’s eyes were tired so he advised him:

“I told him to slow down and drive at 100km/hr. I also asked him to stop and rest if he’s tired.”

Despite these warnings, the bus driver continued their journey but after the fourth near-accident, passengers were shouting and crying to be let off. Due to all the commotion, the bus driver relented and stopped at a rest station where half of the passengers got off because they were too scared. 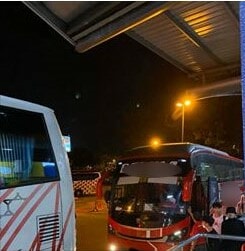 Azahar and the remaining passengers decided to stick it out till they reached Malacca. “I stayed with the bus driver until he drove into the Ayer Keroh rest stop.” Thankfully, they reached the city center not long after that.

While the post has been made private, the netizen reminds all passengers to stay alert and be careful when taking long distance travelling buses, especially at night. Always be aware of what the driver is doing to make sure your safety isn’t jeopardised.

Stay sharp and alert on the roads, everybody!