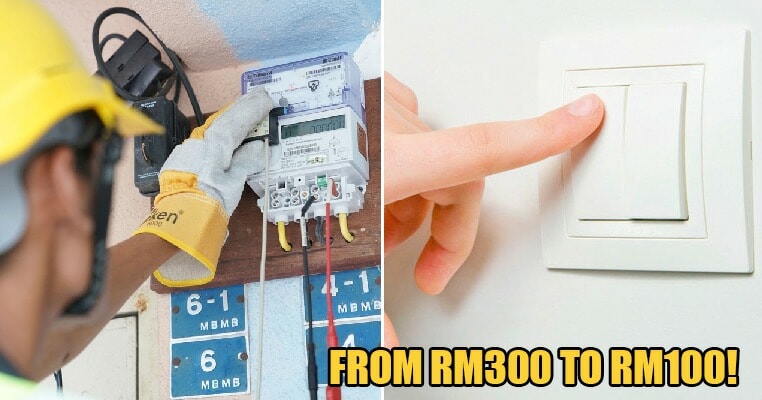 For many of us, we have more than one air conditioner installed in our homes and if you have the habit of always switching them on, then your electric bill might be quite high. However, this Malaysian lady recently shared with Bernama how she managed to reduce her electric bill from RM300 to only RM100, even though she has four air conditioners at home. 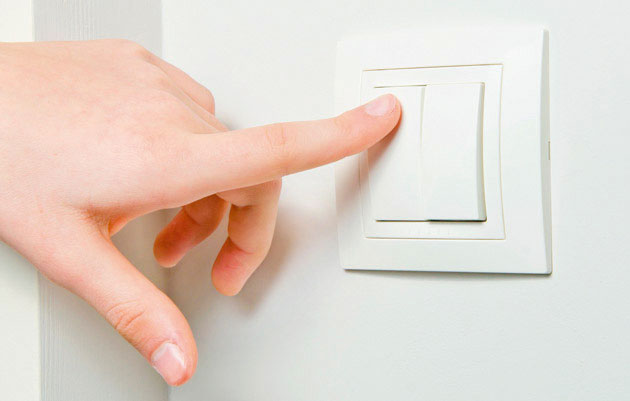 The woman, identified as Adira, says that she has nine people living at home and they have four air conditioners installed. She says that she lives in a double-storey house with her husband, six children and mother-in-law and highlights that she didn’t do anything but just made some lifestyle changes.

Adira added that her family only started being more careful while using electric four months ago. “We used to be careless earlier and wasted electricity. Then I realised something needs to be done to reduce the wastage and make some savings,” she told Bernama. 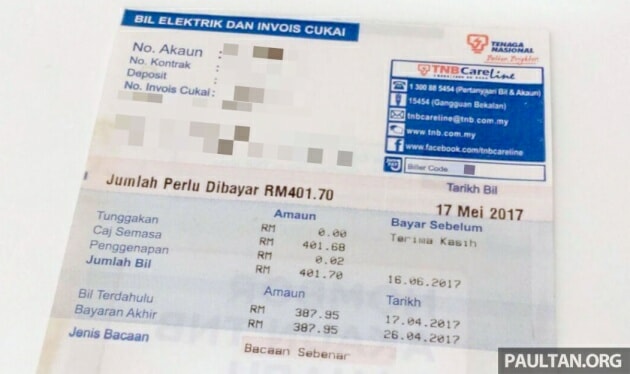 She explains that she did not use any energy-saving devices and only tried to use electricity more efficiently. To get started on this, she went to Tenaga Nasional Bhd’s (TNB) website for energy-efficient tips.

These are some of the changes she made at home: 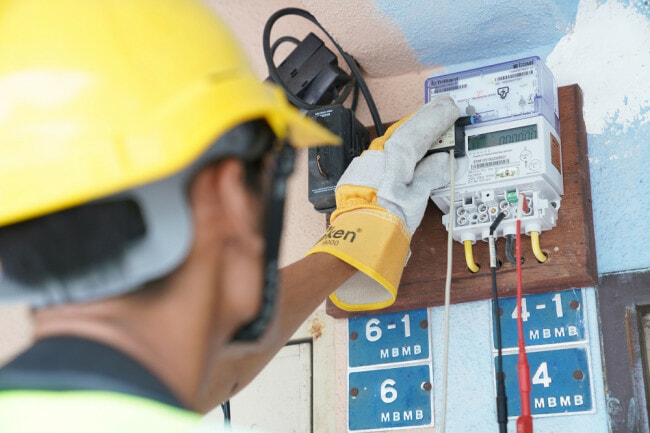 “After observing these measures, our power bill showed a sharp decrease, from RM280 to RM100! I would also conduct surprise checks to see if my children are doing what they have been told to do. In the beginning, they grumbled saying that I was too stingy but they followed my orders after I promised to take them out for a meal if we managed to save electricity,” she said.

It is important to note that not all energy-saving devices (ESD) work, although there are many which are widely available for sale. The Energy Commission said that ESDs are not actually proven to work and sometimes when electricians offer to do the wire bypass technique, this is actually illegal as it bypasses the electricity meter.

Save electricity and save the earth, guys! 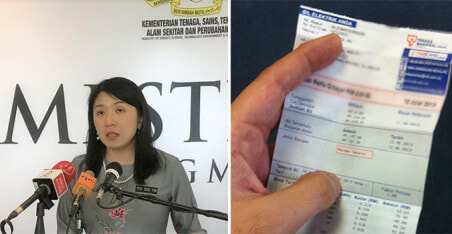