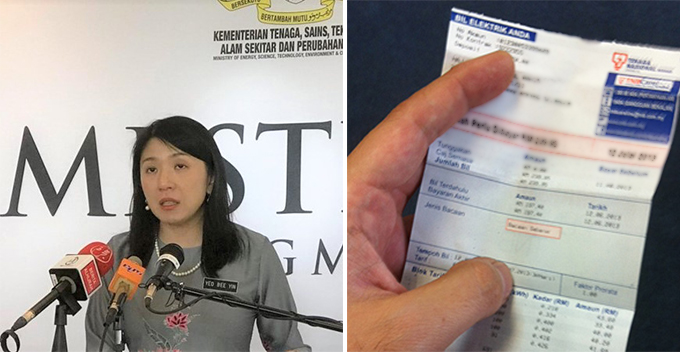 Yeo Bee Yin, Minister of Energy, Science, Technology, Environment & Climate Change (MESTECC) stated that there are apparently 142,200 households that have not registered for the monthly electricity bill rebate of RM40 for the poor and hardcore poor, as reported in Kosmo. 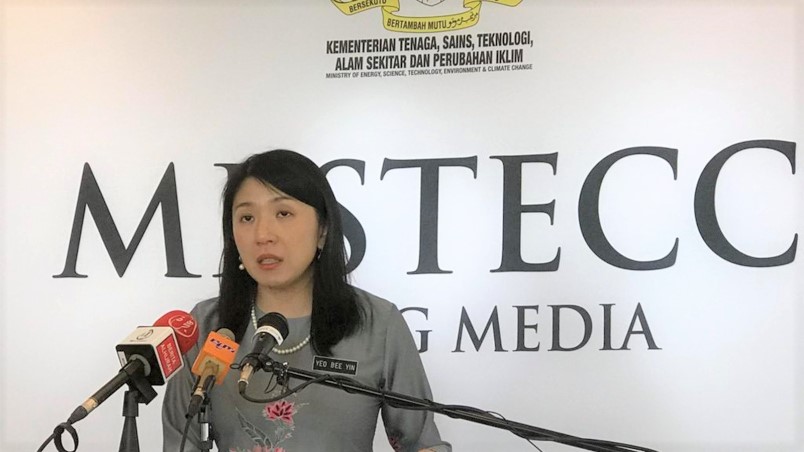 Yeo mentioned at a press conference on Tuesday (29 January) that there are only 66,600 houses that have registered with the e-Kasih system that has received the rebate since 1 January 2019. She explains that the total of registered households was less than the expected target which was 208,800 households.

“Our data shows 142,200 eligible household heads under the e-Kasih system who are still not registered with utility companies such as Tenaga Nasional Bhd (TNB), Sabah Electricity Sdn Bhd (SESB) or the Sarawak Energy Bhd (SEB),” she said. 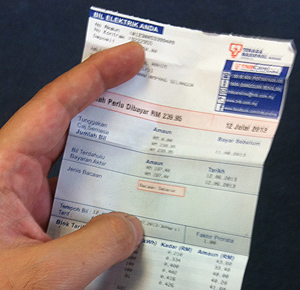 Yeo thinks there are two major factors as to why their target wasn’t achieved. Firstly, it might have been the fact that the head of these households do not own an account for the electricity bill as it may have been registered under someone else’s name, perhaps other family members. Apart from that, it might have been due to these families living in rental properties, where their electricity bills are registered under the landlord’s name.

She urges those who are eligible to register their electricity bill account with TNB, SESB or SEB. 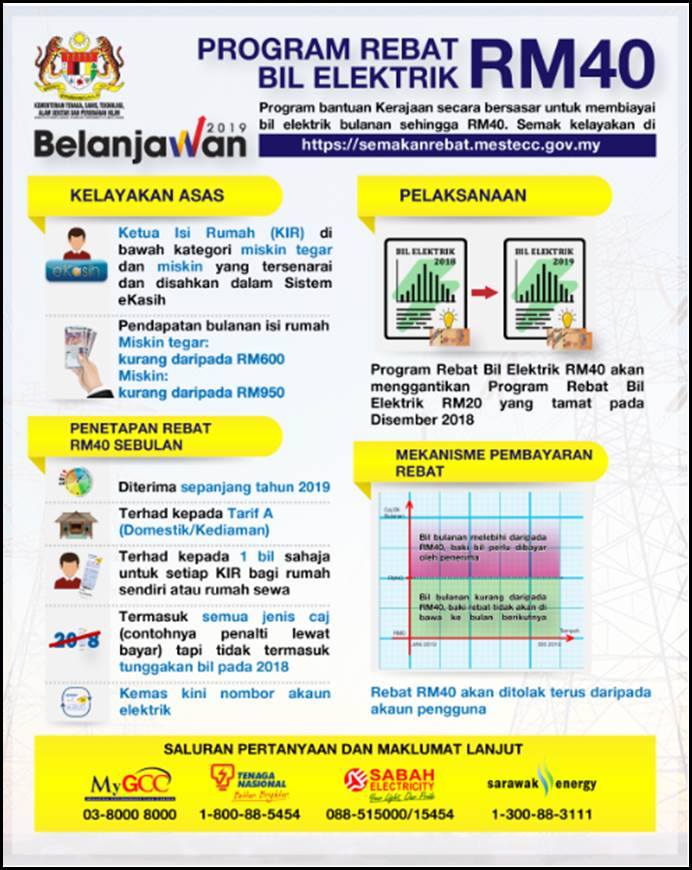 If you would like to check whether you are eligible to register for the rebate, you can head on over to Semakan Rebat MESTECC and key in your IC number, or you can simply call My Government Call Centre (MyGCC) at 03-8000 8000. It’s as easy as that!

Also read: Starting 2019, Those Who Own Luxury Homes Must Pay Electricity Bill Even if it’s Under RM20 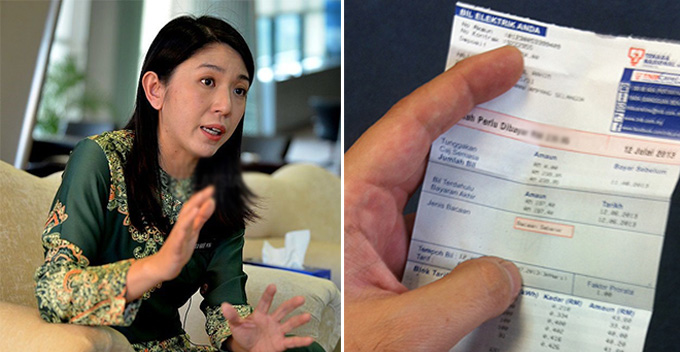