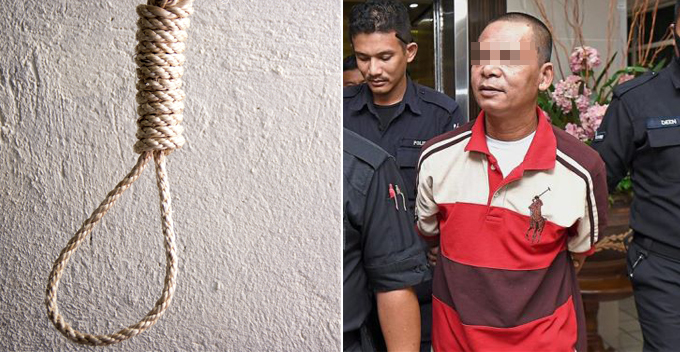 A Malaysian man was recently sentenced to death for murdering a man who apparently trespassed his house compound while looking for scrap metals. Despite claiming that he was acting in self-defence, all the evidence and testimonies were pointing against him.

According to The Star, cafeteria owner Zulkifli Ismail had murdered 40-year-old Zulkefle Abdullah and severely injured 33-year-old Faizul Awang, who is an amputee. The incident took place at an unnumbered house in Jalan Kemaman-Dungun, Terengganu on 7 December 2015. 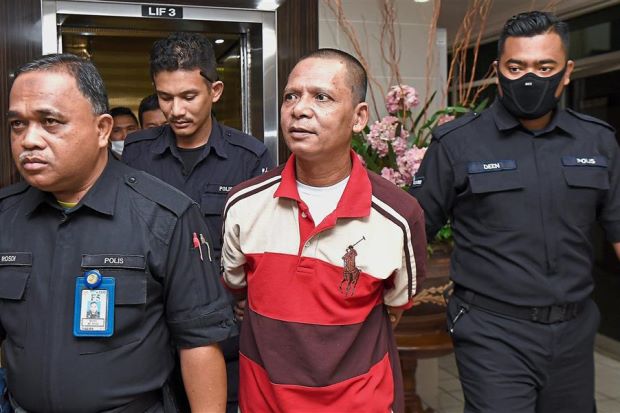 During the time of the incident, the victims were looking for scrap metal in the vicinity of the crime scene, but Zulkifli had claimed that they were trying to rob him instead. However, after hearing testimonies from witnesses, High Court Judge Zainal Azman ruled that the accused wasn’t the victim in this case.

That’s because Zulkilfi possessed a mobile phone at that time and he could’ve contacted the police instead of charging the deceased with a machete. Alternatively, he could’ve sought assistance from the public as his house was near to the main road. 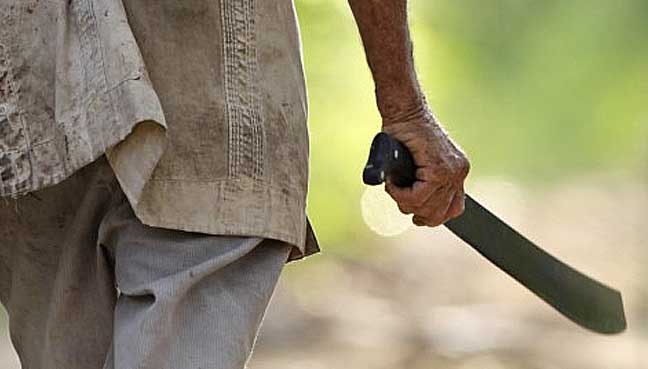 Also, the stab wounds on both the scrap metal collectors indicated that the attack was intentional and not done out of self-defence. Besides that, there was no provocation or fight between the two parties as there was some distance between them.

Since the house was unfenced, Zulkifli could’ve easily ran off if he was really attacked by the victims, as reported by Berita Harian.

“There have been many such incidences in the country. No one should take over the job of the police and the court. Do not be quick to pick up the machete when angry. We should never take charge of the law,” the judge said.

This case garnered quite a commotion on social media in 2015 as netizens criticised the cops for arresting Zulkifli. A Facebook group was even set up to show support to him with some netizens insisting that Zulkifli was innocent.

So guys, please don’t act harshly and let the cops do their work should you get into a similar situation. 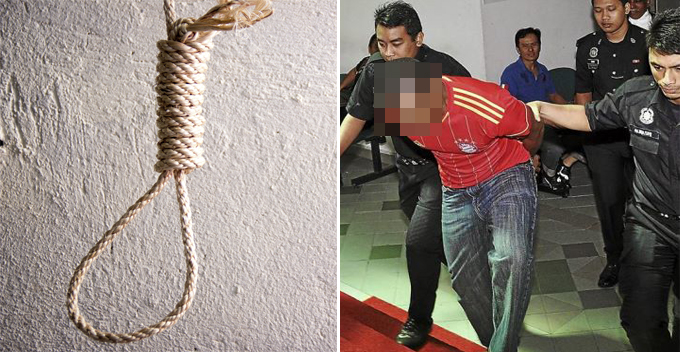