Of late, citizen arrests have become quite common in Malaysia and footage of the suspects getting apprehended are usually uploaded on social media. Unfortunately, some suspects would lose their lives after getting roughed up by angry mobs. 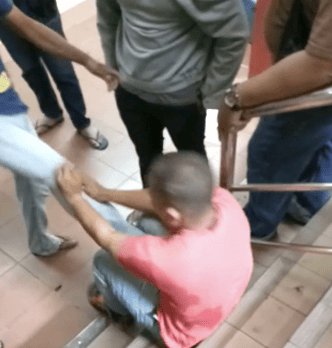 If that happens, citizen heroes are instantly turned into murder suspects. They’ll be facing the noose if found guilty, which is what happened to these five men.

On 1 May 2016, a suspected robber named Mohd Yusof was caught and beaten up by five men. The fatal beating took place outside V-Club Snooker club in Taman Intan Biaduri, Sentul. 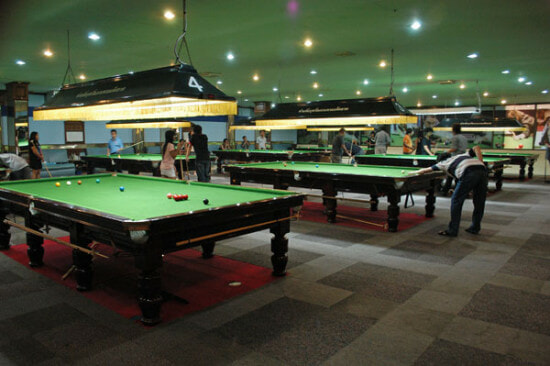 According to The Star, the 26-year-old suspect succumbed to his injuries the next day after he was taken to the hospital. As such, the five suspects were charged with murder.

The judge ruled that the prosecution had proven its case beyond reasonable doubt, and that the defence was purely a denial.

“Although the victim might have been a robber, the correct measure would be to take him to the police station, not to attack him like a tiger hungry for its own justice,” Judicial Commissioner Mohamad Shariff Abu Samah said.

Besides, the judge also dismissed their intention of handing over the suspected robber to the police as “nonsense”. As such, all five men were sentenced to death by hanging under Section 302 of the Penal Code. 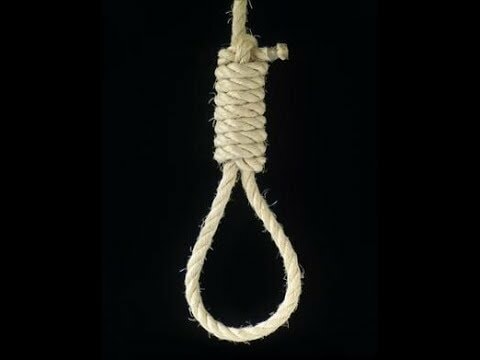 The convicted men are:

Their family members in the public gallery could be heard crying when the judge meted out the sentence.

Understandably, emotions tend to run high when we’re confronting criminals and making citizen arrests. However, it’s best to hand them over to the police right after so that the law can run its course instead of taking matters into your own hands.

Also read: Abducted Girl Jumps Out of Moving Car While Kidnapper Crashes and Caught by Public 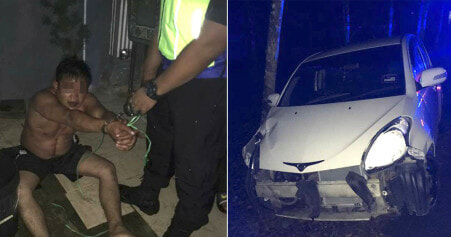