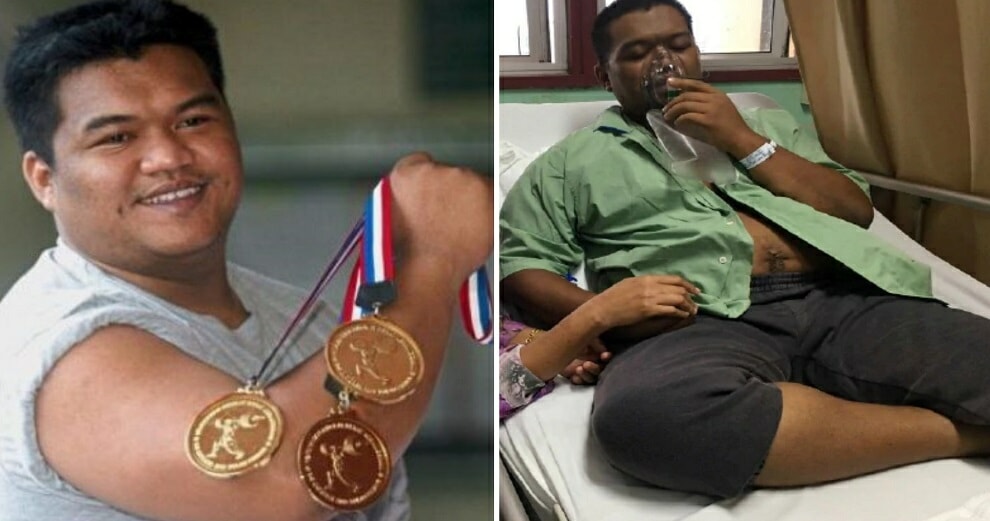 Former weightlifter Che Mohd Azrol Che Mat, 38, has made our country proud on more than one occasion.

He has won two gold medals in the 105kg weightlifting category at the 2003 and 2005 SEA Games and has helped bring Malaysia to the world stage in this sport. However, his health has taken a turn for the worst in recent times and has left him in dire straits.

The former athlete previously contracted leptospirosis in 2014, and has since suffered a series of health problems. 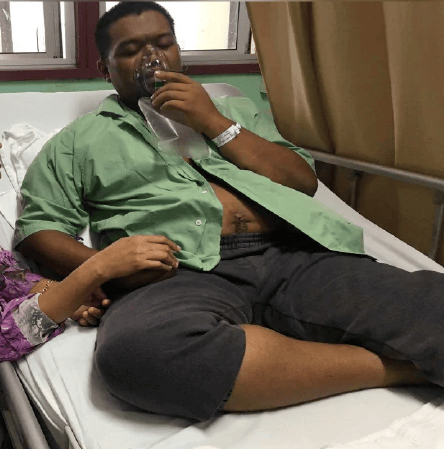 Now, he has been in the hospital for the past two weeks due to a lung infection as well as liver and kidney problems, which have raked up a lot of medical bills that he cannot afford to pay.

Che Mohd Azrol, who was a weightlifter for 14 years and a coach for 3 years, has had no choice but to rely on his parents, who work menial jobs that do not provide much money to cover his expensive medical bills.

“I cannot afford the RM2,000 needed every month for my medical bills,” he told Harian Metro. 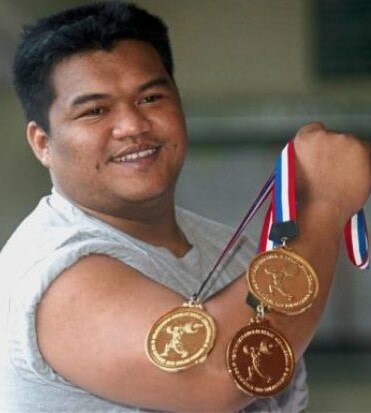 The acting chairman of the National Athlete Welfare Foundation (YAKEB), Mohamad Azlan Iskandar, told Harian Metro that officers from the foundation will visit Che Mohd Azrol in Terengganu to hand over donations to him to help ease his burden. He told the daily,

“YAKEB has more than 2,000 members, so it’s impossible for us to know each individual member’s problems in order to ensure that the welfare of each ex-athlete is taken care of, especially when they do not inform us of their situation.”

This national hero should be able to have access to more affordable healthcare! We hope that this donation can help cover the former national athlete’s medical bills and that he can make a complete recovery soon. 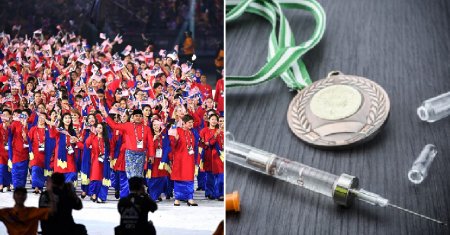