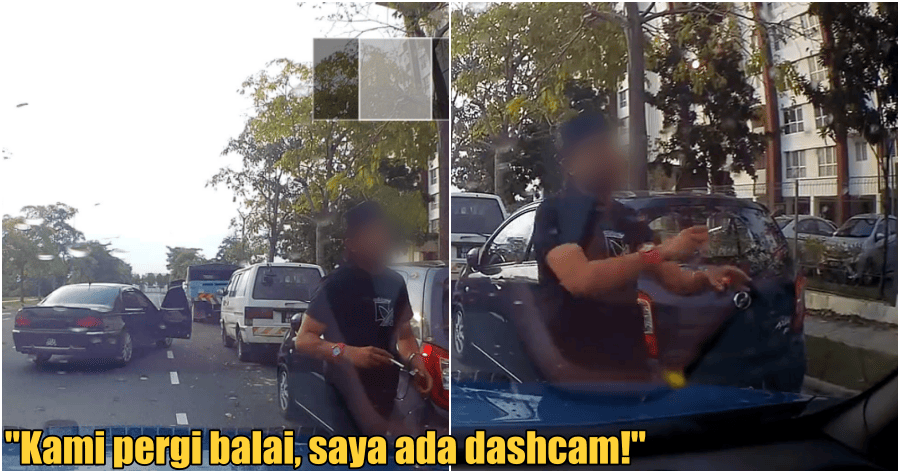 Being a vehicle owner is tough as it is. Unfortunately, being careful on the road can be draining when you have reckless drivers to avoid.

A video that has garnered over 101.6k views went viral on Twitter recently as a fellow road user was unfairly chased by a black Proton Perdana for merely not allowing the ‘entitled’ driver to cut queue at a turning passed the traffic light.

According to the victim, the driver had earlier attempted to cut queue in front of other vehicles at the traffic lights.

“The light turned green, I didn’t realise he was coming, so I stepped on the gas.” 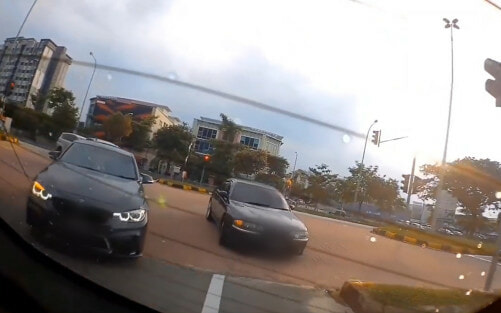 As the driver didn’t have space to squeeze in, he ended up getting pushed to the side as there were no lanes for him to turn.

Infuriated, he chased the victim all the way till the victim stopped. He caught up and stopped in front of the victim’s car, blocking his way. 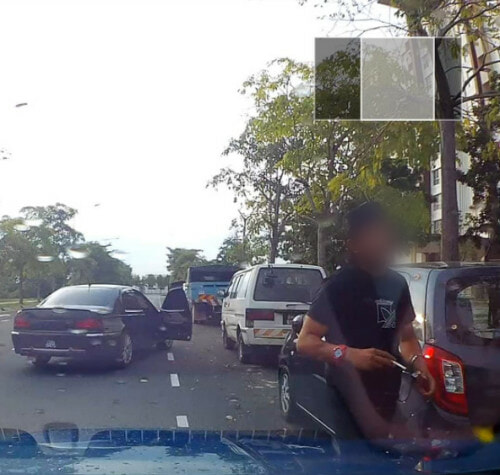 The Perdana driver got out of his car to pick a fight with the victim. Without masking up, he approaches the victim with a cigarette in hand, confidently!

He changes his mind!

After the victim tells him let’s go to the balai as this entire incident has been recorded on his dashcam, the Perdana driver scrammed!

What’s worse is that upon doing a search, it was found out that the Perdana driver actually has RM8150 of unpaid summonses!!! 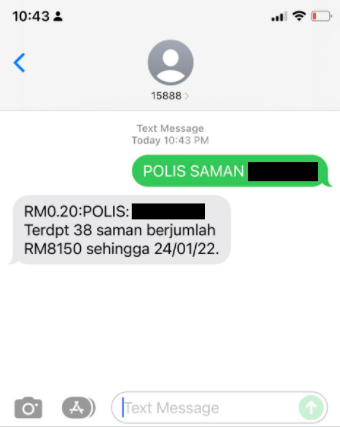 With the post having over 1,675 retweets and 1,266 likes, it seems like the chap has nowhere to run. Not forgetting the whopping amount of fine above.

Netizens are trying to get PDRM’s attention

“Have you made a report?”

“@PASPusat try checking if he’s a member… If he is one, fire him straight!”

“Are you going to wait till this gets viral? Here’s the proof”, the victim said while tagging PDRM.

“Take action on this PAS… “, a netizen slams.

You may view the entire ordeal here:

What would you do if you were to be the one getting confronted? Fight or flee? Let us know down below? 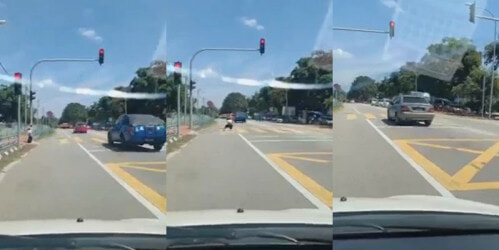