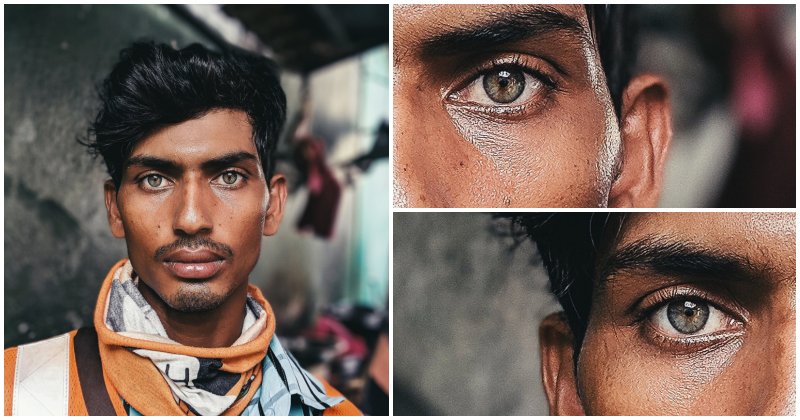 Hidden in the shadows, foreign construction workers work laboriously day and night to make ends meet. Unfortunately, most of them till today are subjected to typical stereotypes by close-minded citizens. Some times, we just need to widen our perspectives a little.

Well, for Malaysian photographer Abeden Mung, bringing that beauty out of the ordinary and mundane is a task he’s taken up with skill and passion.

Taking shots that reveal the hidden charms of Malaysian life, Abeden’s latest portrait of a construction worker has had the internet completely awed. 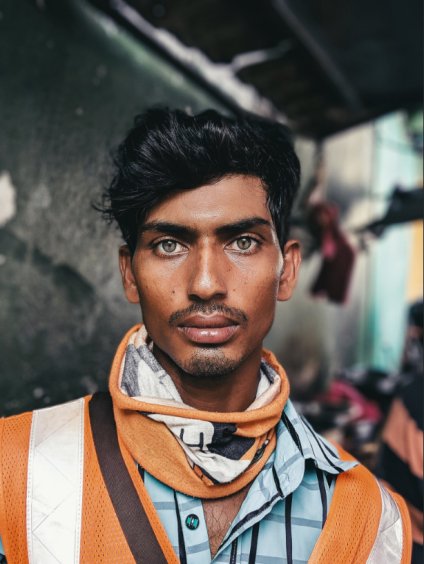 Whoa, look at those piercing eyes!

According to Abeden, he came across this construction worker working on an MRT site near Ipoh where the photographer usually takes his breakfast. He first bumped into the contractor while filming a video log and took note of his intense gaze.

The next day, he happened to cross paths with the same guy again while having breakfast. Noting his uniform and the soft morning light, he recognised a picture perfect moment and quickly asked if he could take a picture of him.

“He was very shy at first,” Abeden shares. It took them several shots as the worker wasn’t sure where exactly to fix his eyes.

Taken on a Google Pixel 2 XL, they took seven to eight shots to get the perfect final result.

“Look at it! Isn’t he beautiful?” Abeden exclaims.

The picture was posted on Twitter and Instagram where it’s quickly gone viral for the worker’s striking face. Netizens were both shocked and awed at the portrait, commenting their amazement. 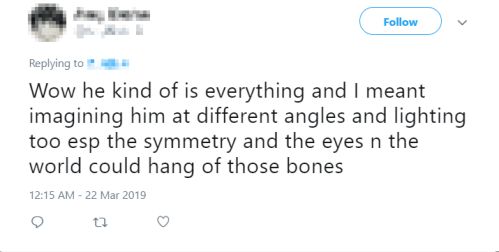 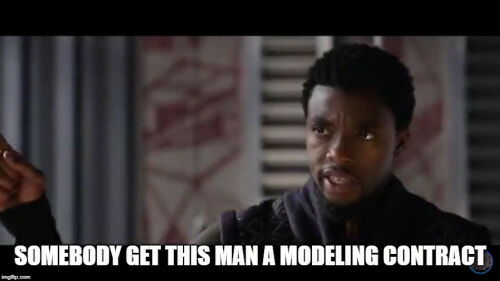 Abeden has said he’s going to contact the guy for a full shoot, thanks to his popularity. So we’re all staying tuned for that. And reminder for everything, that we should never discriminate.

In the meantime, you guys can see more of Abeden’s work on his Instagram here.

Well, if you guys see a familiar face on catwalks anytime soon, you guys know his origins. What are some interesting people you’ve encountered on the streets before? Have you ever spoken to anybody you found intriguing? Let us know in the comments below! 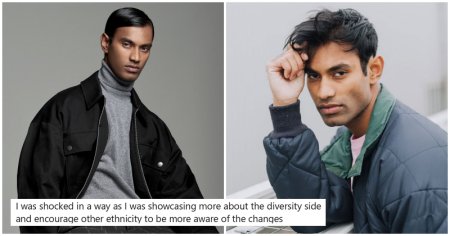