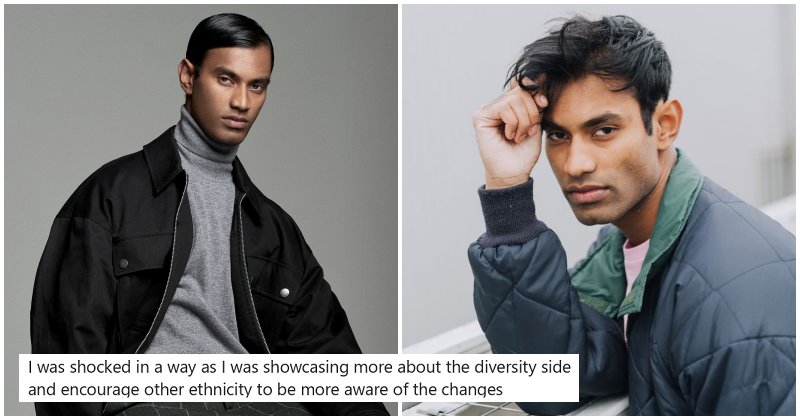 A few days ago, some actions from our own fellow Malaysians made us want to shy our faces away from the embarrassment. What happened you ask?

Well, after Ramzan Miah made history for being the first Bangladeshi in history to walk down the London Fashion Week runway, you can bet the Makcik Bawangs were all up in his business – criticising how someone like him could even become a model. Many spewed hate and derogatory remarks saying he looks like any Bangla that crowds KL’s streets.

WORLD OF BUZZ reached out to British-born Ramzan, asking him about his thoughts on this matter. Here’s what he has to say:

“I was shocked in a way as I was showcasing more about the diversity side and encouraging other ethnicity to be more aware of the changes in this industry!”

So, to put it simply, something inspiring in nature turned into hate for these Bawangers.

Ramzan shares that despite the criticism he received, he continues to remain positive similarly like how he would always portray himself on his own social media accounts – to spread good vibes only.

“I think as people, we automatically judge, which I can completely understand! However, we need to find ways of adjusting this (judgement) and just share the love, not hate.”

Other than receiving nasty comments and remarks on his social media accounts, he shares that some even went to the extent of sabotaging his Instagram account. He has received warnings from Instagram, informing him that several people reported his account as fake in hopes of having it shut down. 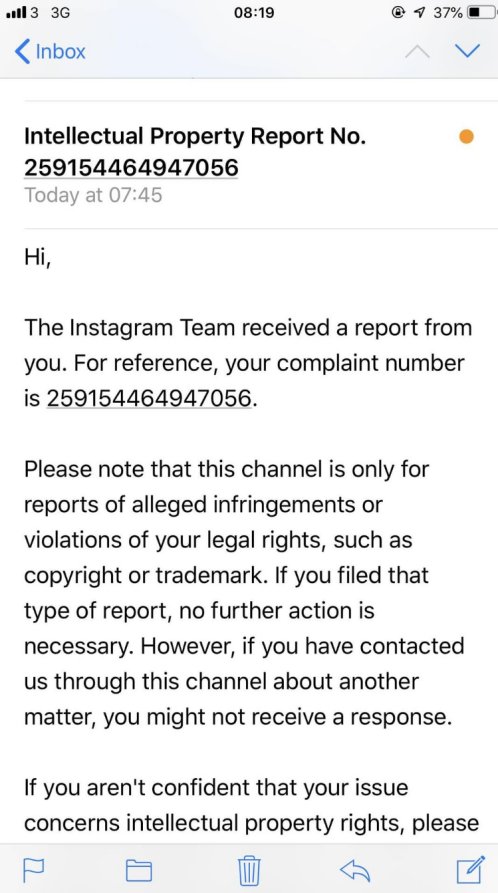 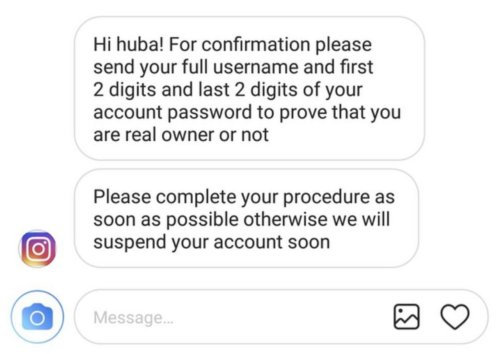 However, amidst the haters, thankfully many Malaysians poured their love for Ramzan, telling him to ignore these jealousy-filled people.

“I have had really nice support from the Malaysian community after the incident which I’m truly grateful for! There’s always going to be negative people in life so it’s how you overcome it. For this situation, the positive comments helped a lot!”

As Malaysians, we should stop looking down on others, especially since diversity is supposedly what we’re all about! That’s a third world kind of mentality. Let’s be civilised and not embarrass ourselves people!

If you’d like to find out more about Ramzan, you can check out his Instagram page here!

Also read: Ramzan is the First Bangladeshi on LFW Runway But Malaysians Are Hating Him for It 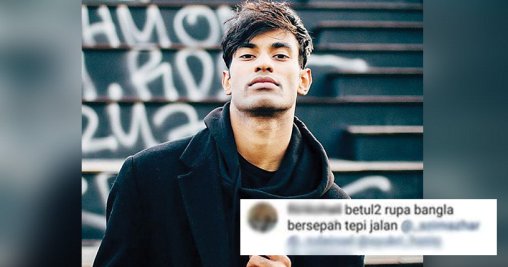