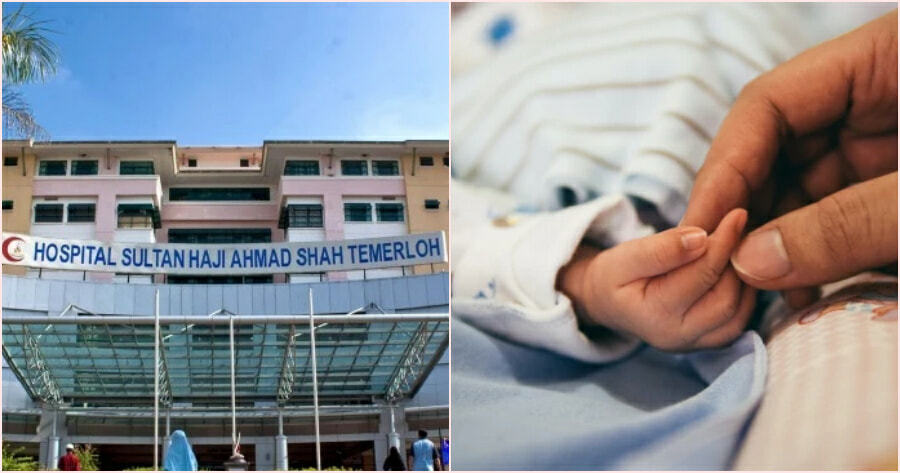 As we all may know, hospital bills can add up to be quite a hefty amount. This may sometimes lead us to having to sell our possessions in order to pay for said bills. But, would you ever resort to selling your newborn baby?

This was the case for an Indonesian couple in Temerloh, Pahang, who sold their newborn baby boy for RM4,000. As reported by Kosmo, the couple were facing hardships due to the Covid-19 pandemic.

As the couple from Lombok who are in their 20s, do not have enough money to take care of the baby, they decided to ‘sell’ their newborn baby to pay the hospital bill at Sultan Haji Ahmad Shah Hospital in Temerloh. 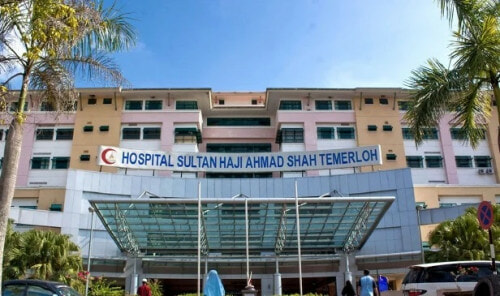 The couple were also not working and were burdened when their rented home in Karak was flooded last year.

Their decision to sell the baby caught the attention of a couple who have not had children since they got married nine years ago. They then expressed their wish to adopt a child in a WhatsApp group, from which they learned about the Indonesian couple and their newborn.

Although all that may seem straightforward, the situation became complicated when it was revealed that the baby could not be registered as an adopted child due to the National Registration Department (JPN) requirement that the the real mother must be present for documentation.

Unfortunately, the Indonesian couple could no longer be contacted and had also moved out from their rented home in Karak. 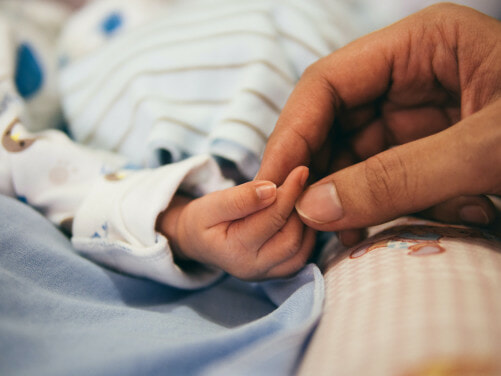 According to the adopted mother, who is known as Hasnah, the couple was unreachable ever since the baby was handed over.

“We are at wit’s end as what to do next, as we need the biological mother to be present in order to register the baby as a legal adopted child. We need to do this for the child’s future.”

Hasnah expressed hope that the baby’s birth parents will contact them immediately to finish the registration process.

“We have do all that is required by the NRD, including vaccinations and efforts to trace the birth mother of the baby. Until now we are still at a dead end,” said Hasnah.

We hope and pray that they do manage to get in touch with the baby’s birth parents so that the registration process can be finished.

Also read: Company Will Take Legal Action Against Accusers Who Said Squid Rings Were Made From Pig Anus 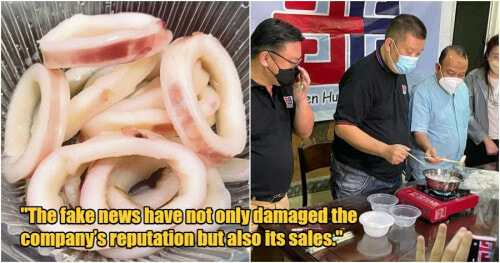