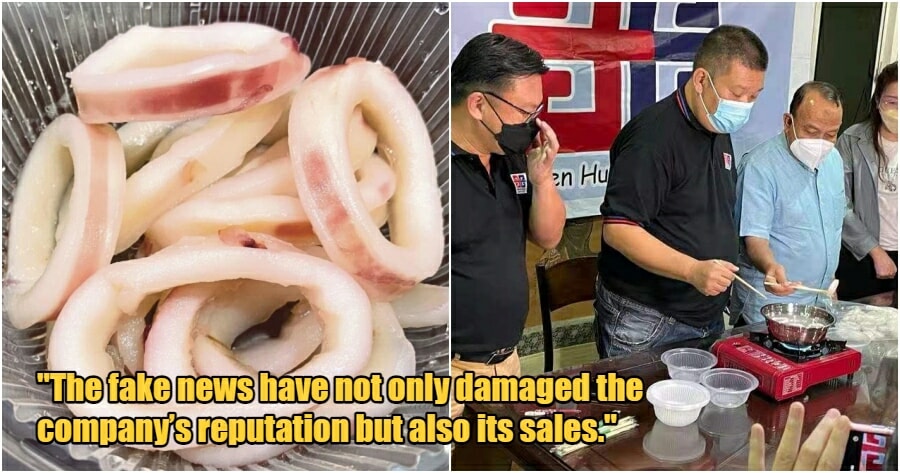 Fake news do not only harm one’s reputation but also bring legal consequences to the news spreader themselves.

Rumour has it that the calamari squid rings we have been eating all this while are actually made from pig anus. The screenshot of the message was shared on Twitter and apparently, others had also received the same messages. Well, for the people who had initially spread the fake news, bad news for you! 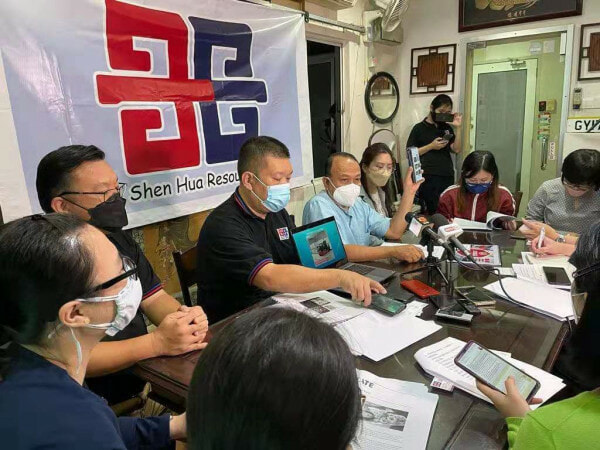 Shen Hua Resources’ CEO, Rodney Soon is set to take legal actions against its accusers and urged authorities to look into the matter. The company is responsible for manufacturing frozen squid rings and according to Rodney, the rumours have not only damaged the company’s reputation but also its sales in 5 states across the country, namely Perlis, Kedah, Penang, Selangor and Putrajaya.

“Following the discussions with our lawyer, we have decided to take legal actions against 2 netizens who spread the fake news about our squid rings,” Rodney said during a press conference yesterday (9 March). 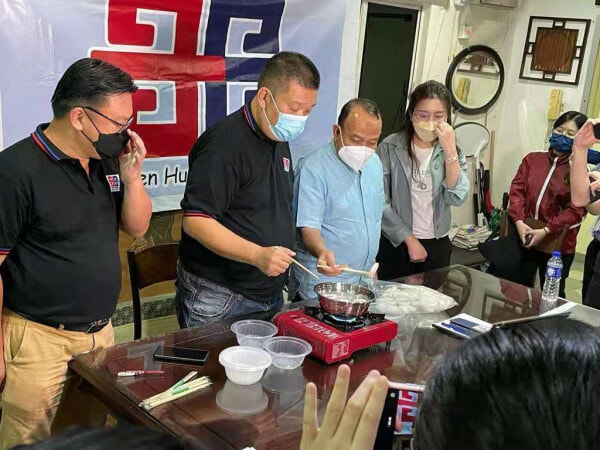 At the press conference, Rodney had also explained to the media about the process of preparing the squid rings, as well as showing them the Halal certificate that they had obtained for the product. Additionally, the company had also lodged a police report against the netizens and they urged the Communications and Multimedia Ministry to further investigate the matter.

As of Monday (7 March), JAKIM and the Domestic Trade and Consumer Affairs Ministry have started to investigate the allegations by collecting a few boxes of samples of the squid rings from. At the time of writing, the company have yet to receive the results.

“I’m not happy with the lack of response from the authorities. Without the lab test results, it’s almost impossible for me to refute the allegations,” Rodney said.

The spread of fake news happen on a daily basis and in this case, it has affected the image and reputation of the company, which is truly uncalled for as it is unfair for the company. 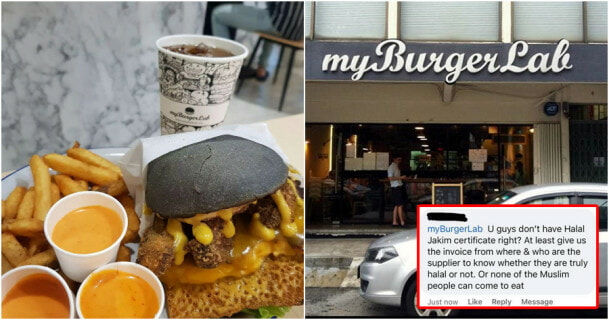