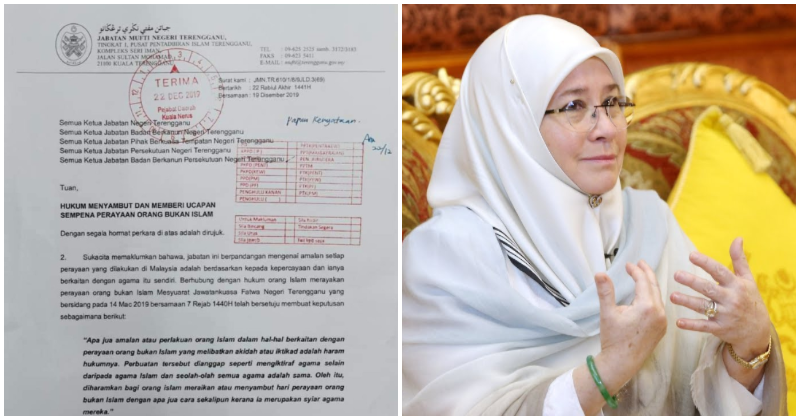 We’re so used to wishing our friends on the festive holidays that they celebrate, that we almost forget that there are certain restrictions for Muslims in Malaysia, such as not being able to celebrate Christmas alongside their Christian friends.

But what they can do is wish their Christian friends, for there’s no harm in that right? The Terengganu Mufti said it himself.

One netizen, Parzival (@helahhidup), clearly didn’t get the memo because of all the people in the world, he decided to call out our Permaisuri Agong, Her Majesty Tunku Hajah Azizah Aminah Maimunah Iskandariah for sending Christmas wishes to the Christian community via her Twitter account.

He wrote, “Should we obey MUFTI or our Raja Permaisuri Agong? #thepeopleareconfused” 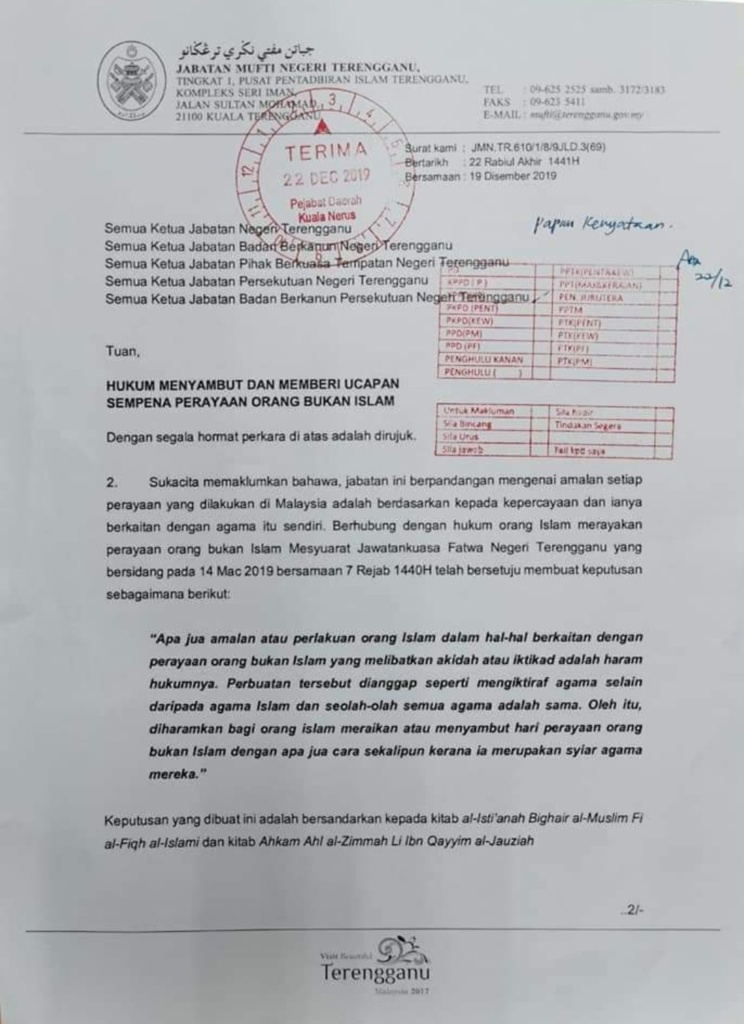 Included in his posting is the official letter from the Mufti, explaining the rules and regulations for Muslims during the Christmas season. Many netizens then took to Parzival’s thread to point out that the official letter states that wishing is not restricted, a detail that he missed out on as he didn’t post the second page of the letter.

This comment goes, “At the third last sentence, it says that it’s okay to give greetings, you just cannot celebrate. It says it clearly there. It doesn’t contradict what MUFTI Wilayah said. Thanks to the second page. Clear and avoids misunderstanding.”

This comment says, “The Queen greetings are parallel with what Mufti said.”

Some even defended our Raja Permaisuri by adding that she, as royalty, should be able to wish others to ensure the peace and serenity between all the races in Malaysia.

This comment reads, “She is among the leaders of this country, and I think this is part of her duty as Queen to send greetings of unity.” 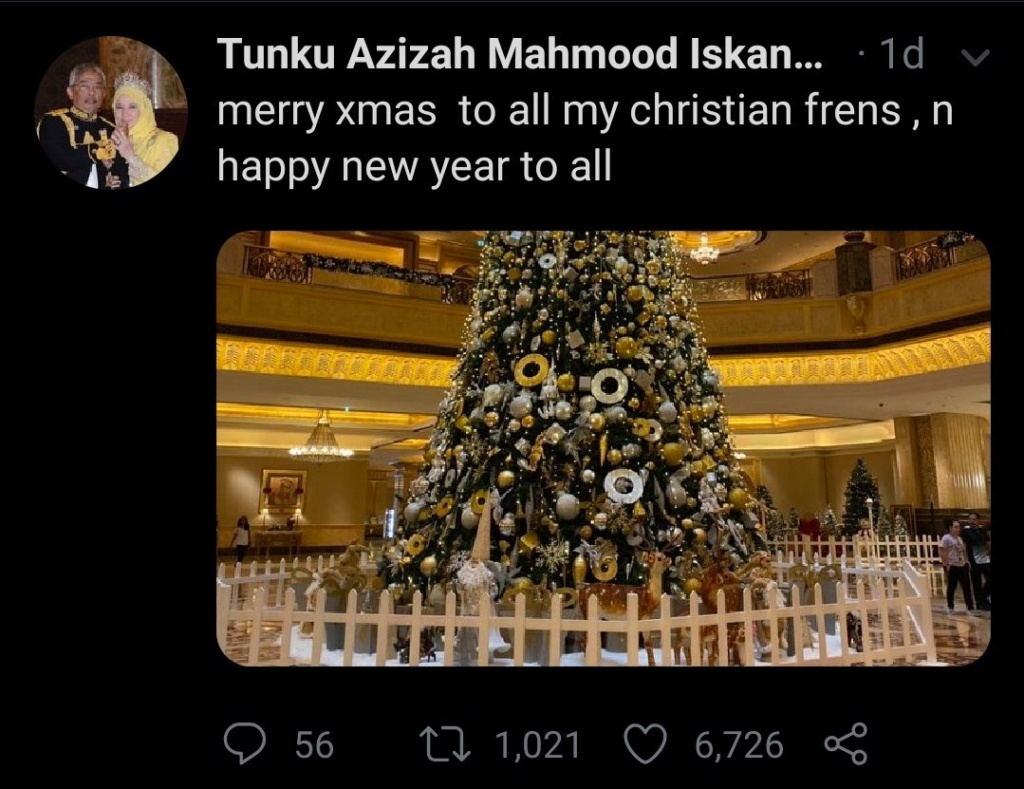 Hence, all of this boils down to one lesson. Just as we say for our articles, it’s best to read the whole thing thoroughly before saying anything.

Parzival should be thanking his stars we have such a cool Raja Permaisuri.

Also read: Teacher Heartbroken After Students Ungratefully Bash Her Christmas Gift To Them 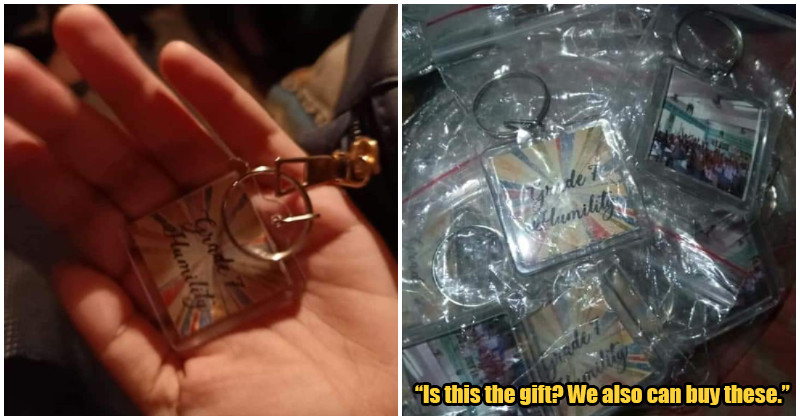