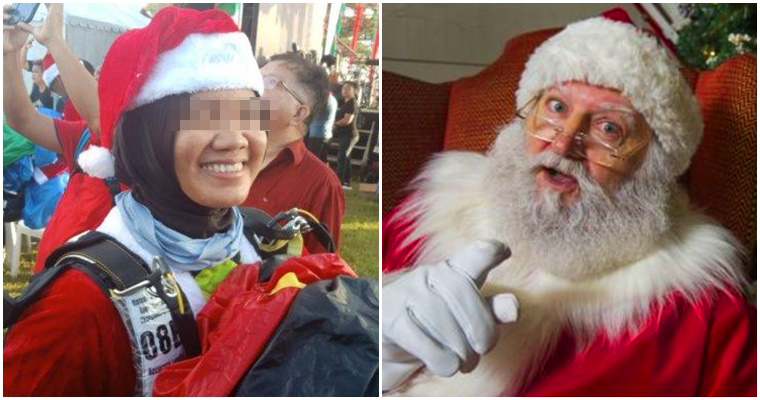 As reported by Free Malaysia Today, Terengganu mufti Zulkifly Muda says that it’s okay for Muslims to extend greetings to non-Muslims during their religious celebrations but forbade them from joining any of the celebrations.

This includes dressing up as Santa Claus, who is also known as Father Christmas and symbolises the religious holiday. 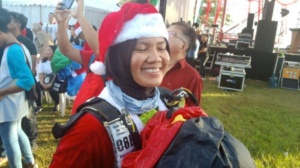 “It is sufficient to give festive greetings specifically to the followers of that religion only,” he said in a letter.

Before, some Muslim scholars forbade Muslims from wishing non-Muslims on their religious celebrations and that became a topic of controversy.

What do you think of this news? Give us your feedback in the comment section. 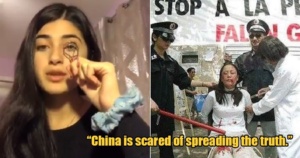