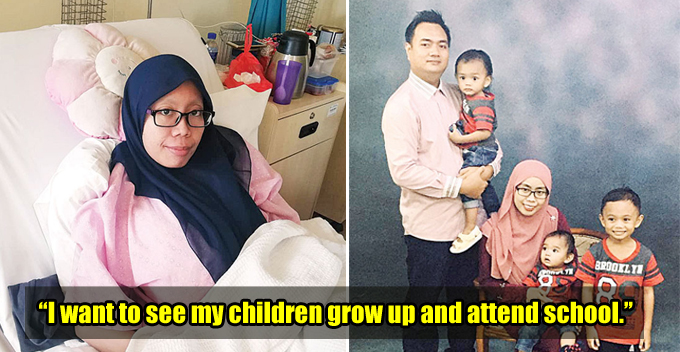 This mother’s life took an unexpected turn when she was diagnosed with breast cancer shortly after she gave birth and she has already exhausted most of her savings for the treatment. 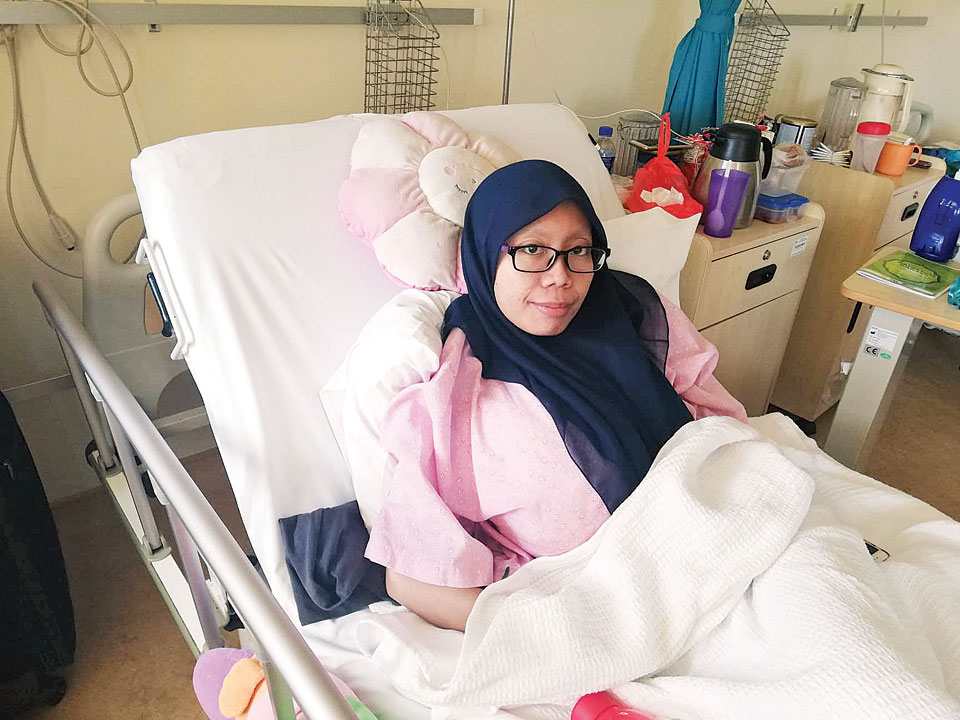 According to Kwong Wah, 30-year-old Siti Hajar who worked as a salesperson gave birth to her third baby boy when she noticed her breasts started getting swollen. At first, she thought it was due to her pregnancy but after getting checked out at the hospital, she was shockingly diagnosed with third stage breast cancer.

Understandably, the news hit her family hard as she comes from a family with no history of cancer and she didn’t experience any discomfort prior to this. Siti admitted that the news had broken her at first but the thought of wanting to see her children grow up has motivated her to fight against the disease.

Within a week, she became optimistic again and even thought of going back to work!

“I cannot be pessimistic because I still have kids that need my care. I have to be strong. I want to see my children grow up and attend school. It’s been a long time since I hugged them or slept together with them,” the mother said as tears started to well up. 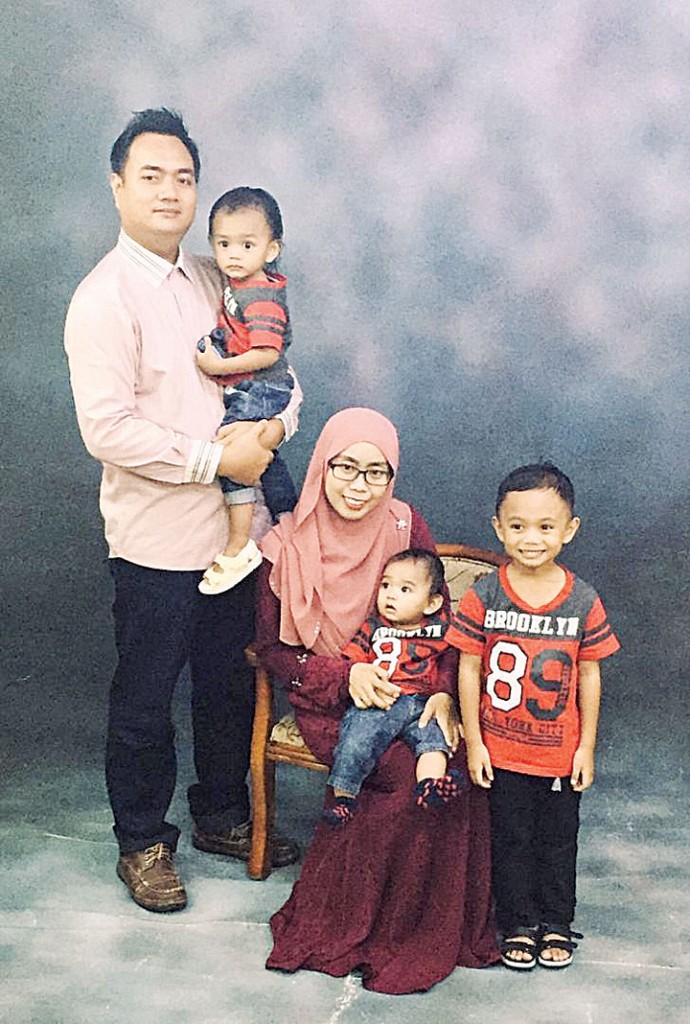 She added that her sons, age five and three, became very thoughtful after learning about her sickness. They would share what they learnt in school with Siti and cheer her up every time they come to the hospital. As such, Siti told the reporters that she will never surrender without a fight and had started going for treatment since July 2018 at a private healthcare facility in Damansara.

As expected, the medical bills aren’t cheap and the doctors had to switch to a more expensive medicine due to an allergic reaction.

In fact, her treatment per week used to cost her RM10,000 and after 18 weeks, the husband’s medical card reached its annual limit.

She then switched to a government hospital to continue her treatment in October 2018.

At the National Cancer Institue, the swelling intensified which caused her a lot of pain and backaches. Also, the treatment has to be put on hold for the time being due to her abnormal reading of red and white blood cells. She has been staying in the hospital ever since and is running low on her savings.

As such, she hoped members of the public could support her financially to help her win this battle against cancer. Kwong Wah is helping Siti out by asking people to donate whatever they can. Here are the relevant bank details;

We sincerely hope Siti can beat cancer and recover fully to see her children grow up. Don’t give up, Siti! 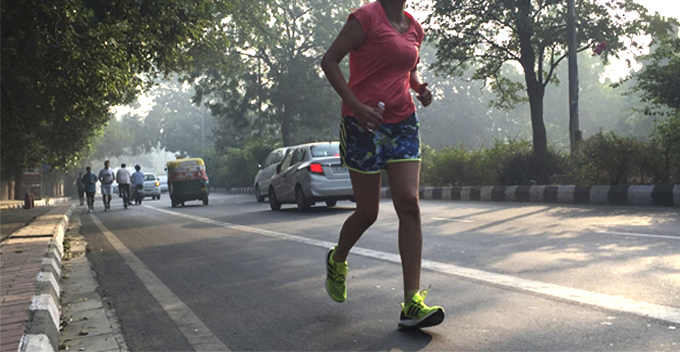