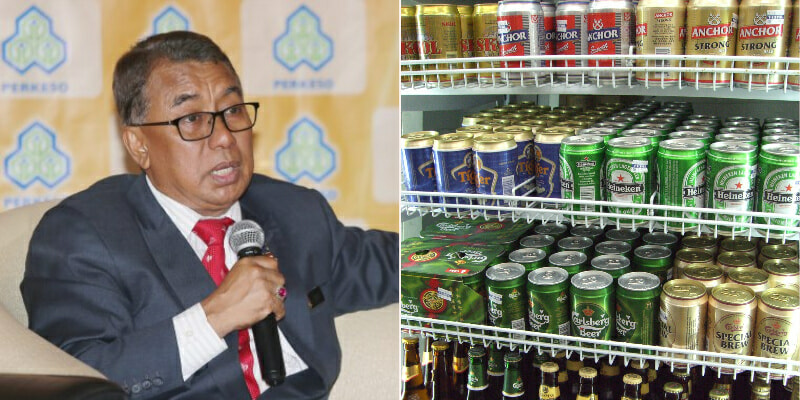 Due to the recent increase in drunk driving cases in Malaysia, it looks like our government may be looking into reviewing the sales of alcohol in grocery stores.

According to the Deputy Housing and Local Government (KPKT) Minister Datuk Seri Ismail Mutalib speech at today’s parliamentary assembly, he believes that the sale of alcohol at grocery stores have brought a negative impact on society, as showcased by Bernama TV.

“KPKT believes that there is a need to review the sales of alcohol at grocery stores as it seems to be causing more negative effects over positive effects on the society and community,” he said.

He added that the ministry has issued letters to inform all state governments to identify stores that sell alcohol and to increase enforcement on the sale of liquor.

“This is to address the negative effects of drinking alcohol on society.” 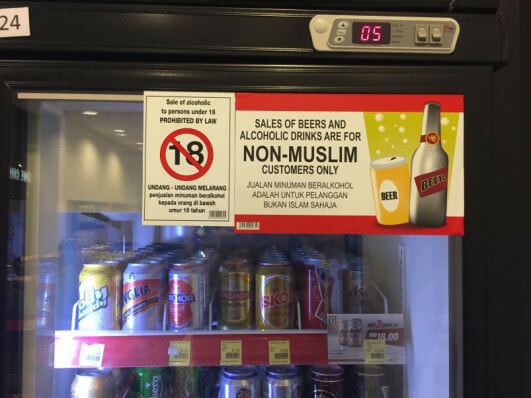 Ismail also mentioned that in terms of religion, Muslims are forbidden from consuming alcohol as it is clearly stated as haram by the Islamic culture.

“I’m also confident that other religions are the same, where they do not agree to its adverse effects on society, such as deaths arising from drunk driving,” he added.

When asked by Shaharizukirnain Kadir (PAS-Setiu) on whether the government would set up a special task force to address the issue of alcohol consumption, Ismail said that the authorities are already looking into it.