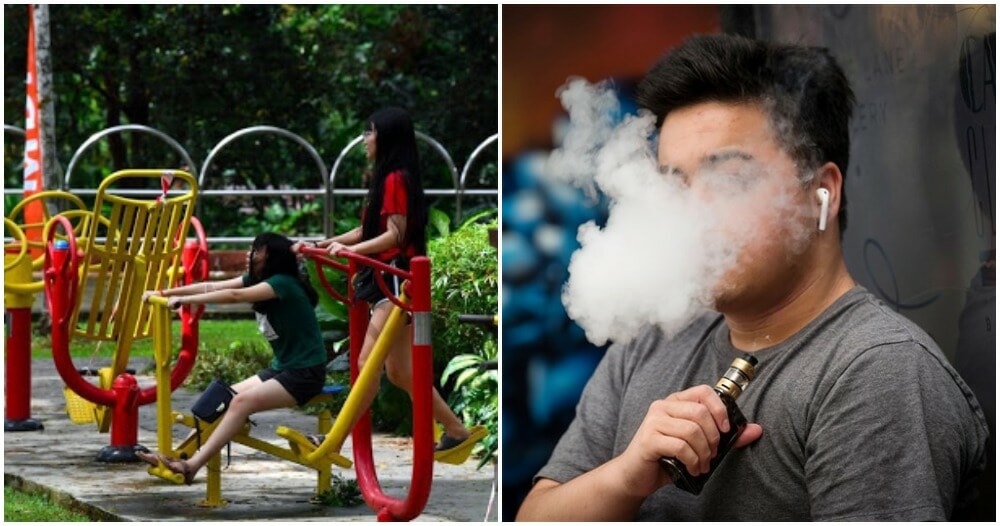 Lots of people have the habit of going to playgrounds and parks to smoke or drink. However, for Selangor residents, they will not be able to do that anymore.

On 14th July, the Selangor government announced an immediate ban on smoking, vaping and drinking alcohol in the state’s playgrounds and parks. 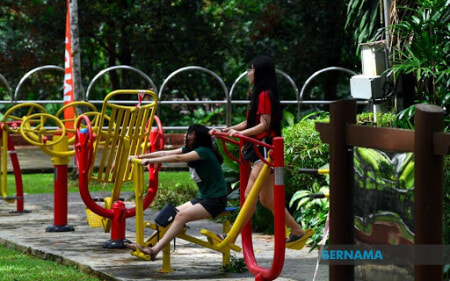 “The Selangor government has added drinking, smoking and vaping to the list of offences. Previously, the list did not include drinking and smoking as a prohibited activity.”

It is said that local authorities have been ordered to keep an eye on these areas and anyone committing these offences will be fined up to RM1,000 if caught. The public is also advised to help monitor and report to the police if they see any offenders.

“For the comfort and health of visitors, in particular children and senior citizens, to carry out activities especially post-COVID-19, it is time for us to ban drinking and smoking at playgrounds and recreational parks.” 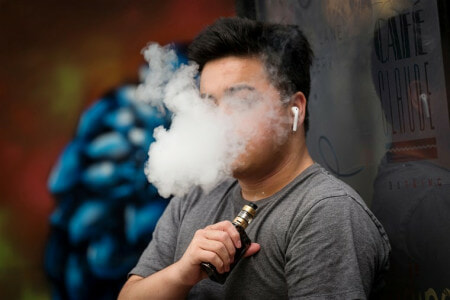 Also Read: Borders Between Malaysia & Singapore To Reopen On 10 August