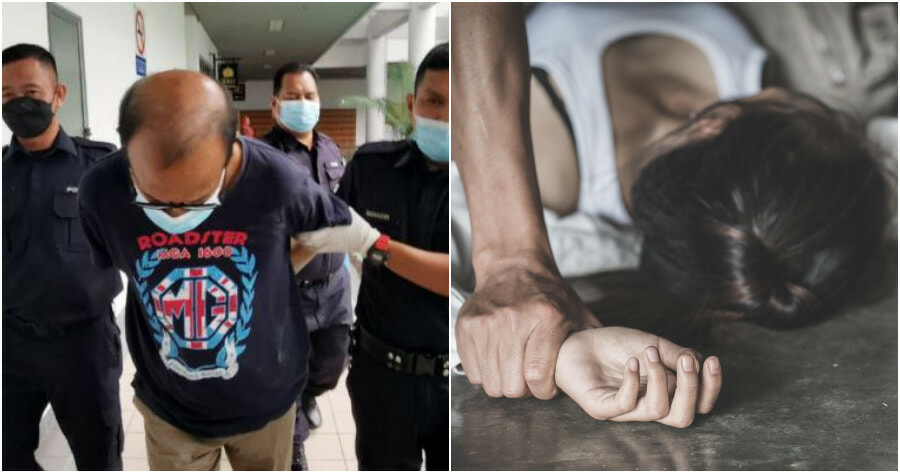 A 56-year-old father from Melaka was recently imposed with a jail sentence of 428 years and 240 strokes of whipping for raping his 2 underage daughters as well as threatening to kill both girls and his wife.

According to Astro Awani, the sentence was imposed by Ayer Keroh Session Court Judge, Nariman Badruddin after he maintained his guilty plea to all 28 charges that were imposed on him.

His jail sentence was to be served concurrently in stages, meaning that the accused will only serve 45 years jail sentence while the whipping was set to 24 counts, the maximum number of whipping that can be imposed on an offender. 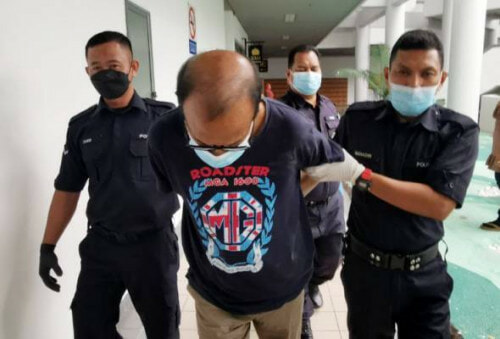 Meanwhile, he was also charged with 8 counts of raping his now 15-year-old daughter and 5 counts of charges for inserting objects into the victim’s private part.

The accused who has 2 wives, had begun to rape his daughters when they reached the age of 12. 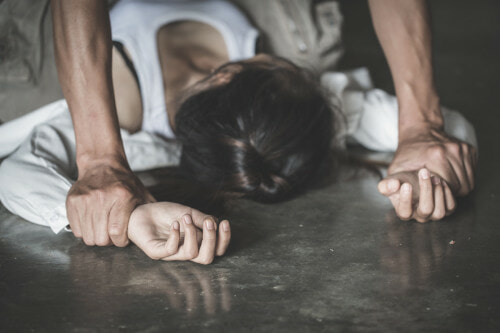 The accused was also found guilty to one charge of committing an unnatural sex offence against the victim.

In a separate proceeding, he was also charged with a 2-year jail sentence for criminal intimidation against his wife and 2 daughters.

The illegal act was only uncovered when one of his wives stumbled upon him partaking in the act with the now 15-year-old victim at their home on September 5. 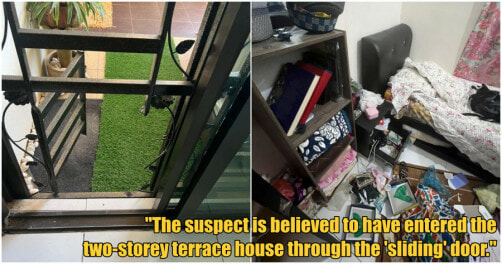