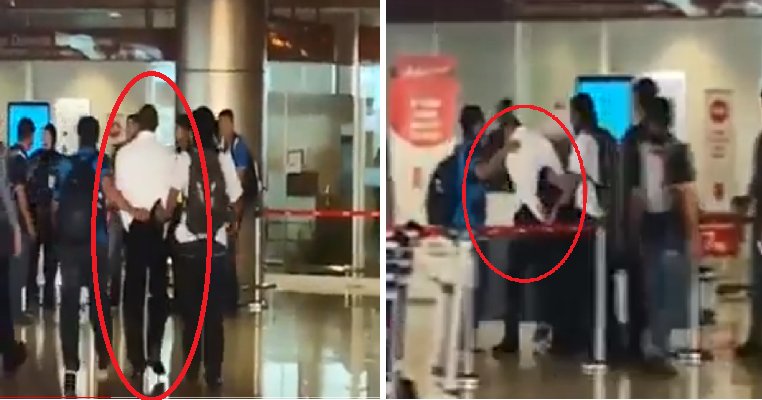 Whoa, we don’t know whether this guy’s actions are daring or just plain foolish!

A 20-year-old man was recently arrested while he was training in the Malaysian Police Training Centre (PULAPOL) in Kuching, Sarawak. The reason for his arrest was because he was actually a wanted man in Kelantan! 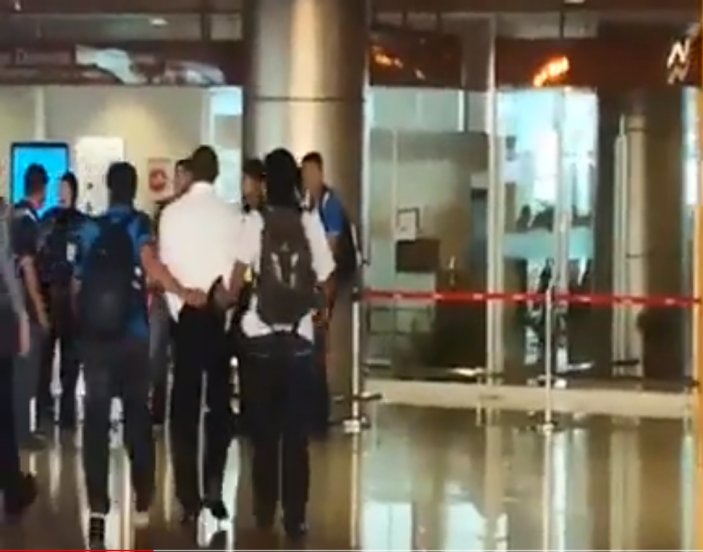 China Press reported that the man had been arrested on August 11 and to the police’s surprise, he had actually been training in the academy for about six weeks before he was outed. Apparently, the man was wanted by the police as he was a suspect in an armed robbery in a Kelantan restaurant on March 17.

The suspect and another man had shot and wounded two of the restaurant staff during the robbery and had escaped on a motorcycle shortly after. The police went on a manhunt for both suspects after the daring robbery but one of them escaped to Kuching during this period. 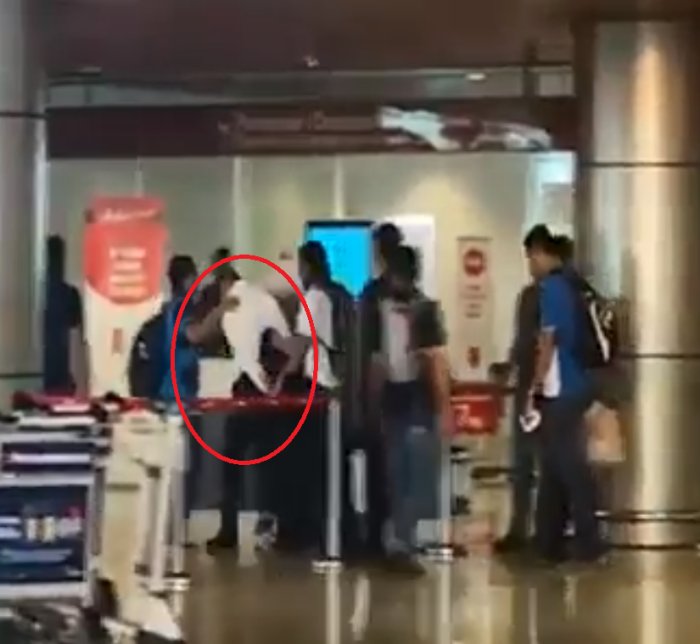 Perhaps believing that the most dangerous place for him would be the safest hiding place, the daring man applied to be a trainee in the Royal Malaysian Police (PDRM) and he was actually accepted! Okay, looks like the screening process needs to be more stringent!

There were 360 candidates in the academy and the suspect was one of them. He managed to blend in and mingle with his fellow trainees for six weeks until an instructor decided to take a closer look at the trainee’s information. The instructor contacted the Kelantan police and was shocked to find out that one of his candidates was actually a wanted criminal.

The Kelantan police then sent an officer to Kuching where he brought the criminal back to Kelantan for further investigation.

That was a close call! Perhaps the screening process should be stricter!

Also read: 18yo Purposely Gains Nearly 30kg to Avoid Military Service, Ends Up in Jail Instead 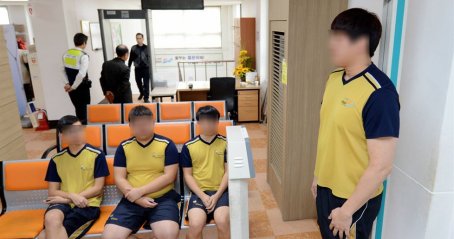