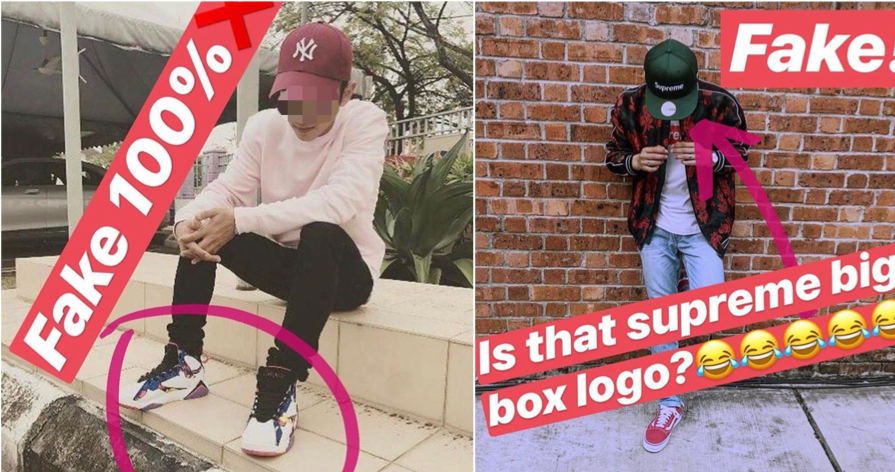 DISCLAIMER: We cannot verify whether all of the information presented in this account is accurate.

We get it, branded goods are super expensive and not everyone can afford them but most celebrities or even influencers themselves generally are able to earn more money than the masses. However, a recent Instagram account has been gaining attention for publicly exposing local celebrities and influencers for allegedly donning  inspired goods of high-end brands. 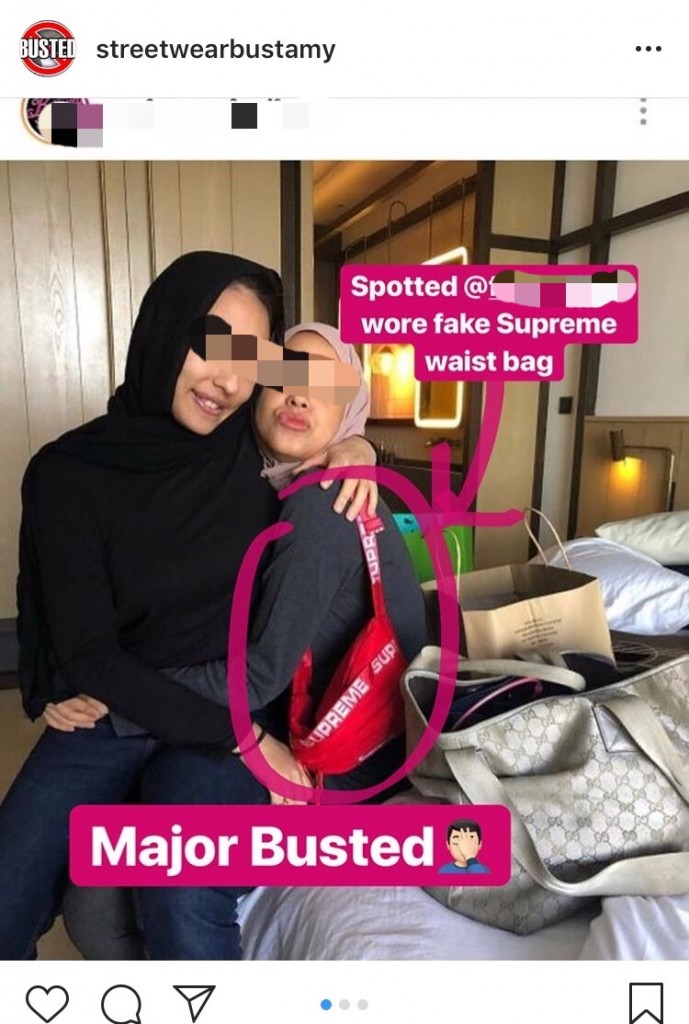 The Instagram account, @streetwearbustamy, has been hunting local celebrities and influencers to catch them wearing imitations of popular brands like Supreme, Gucci, Adidas, Louis Vuitton and many more. 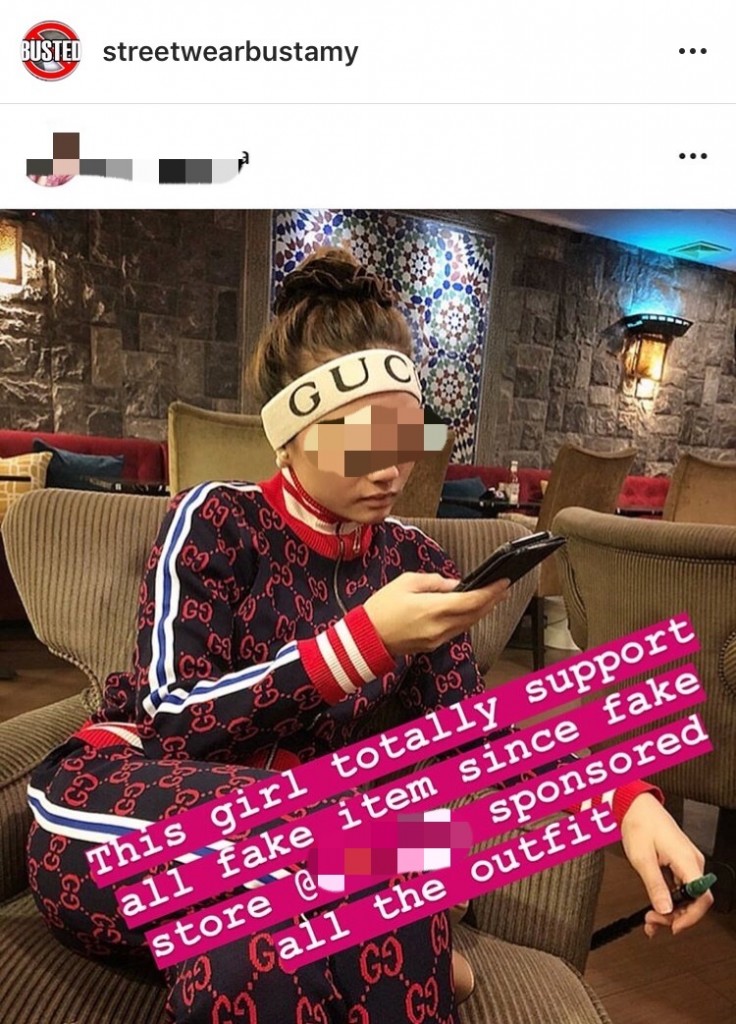 The account’s bio states that they are “the movement to recover and make Streetwear great again. Fake stuff is for fake people.” In one of its posts, the account also stated that they are strongly against those who wear knock-offs as it is very unethical.

The integrity of the celebrities are questioned and they are being labelled as hypocritical because they are disrespectful towards the intellectual properties of the brands and misleading their many followers. The account also names and shames many well-known celebrities in the industry by publicly exposing their social media account handles. 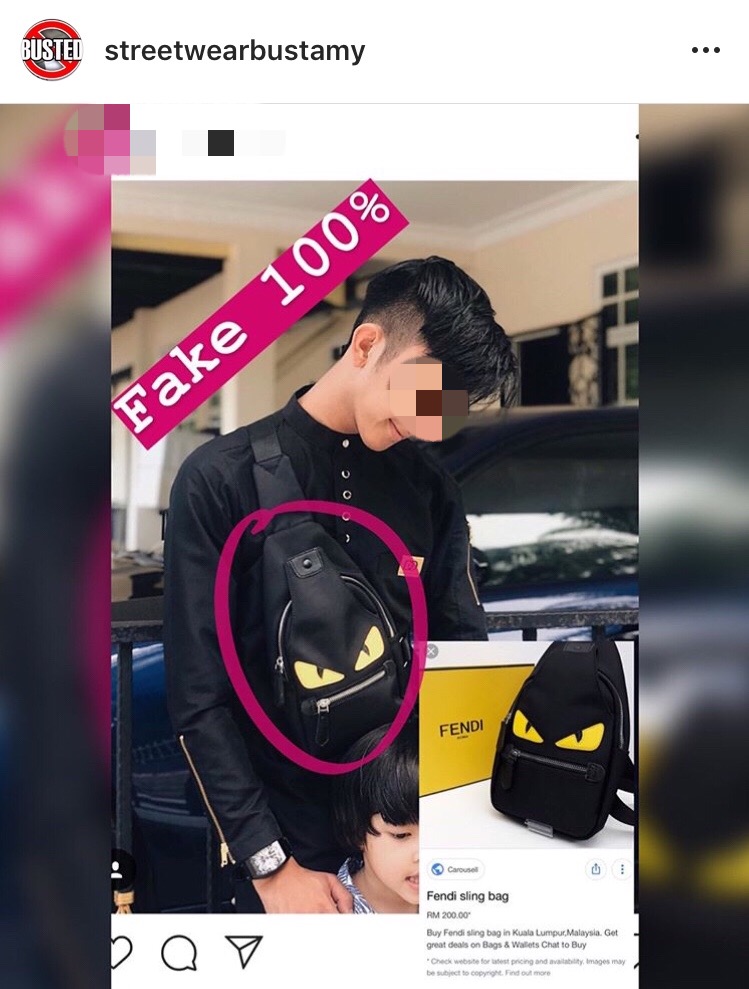 However, the account also praises certain celebrities who wear original and legit branded accessories and clothing. So if you wear ori, no need to be scared lah! 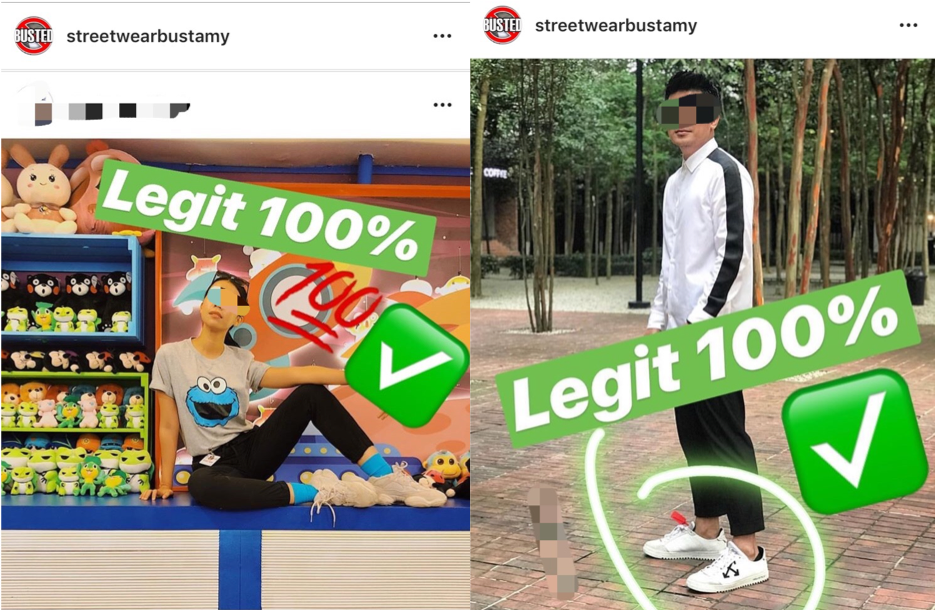 The admin of the Instagram account must have really sharp eyes and are experts on this subject because if you weren’t looking closely, it is really hard to spot a rip-off sometimes. However, not all posts describe how the particular branded item is fake so perhaps it would be more enlightening if they actually explained the differences and showed us how to spot for fakes. We also don’t want to accidentally buy fakes, right?

What’s your opinion on this matter? Do you think these celebrities and influencers are really wearing fake branded items? 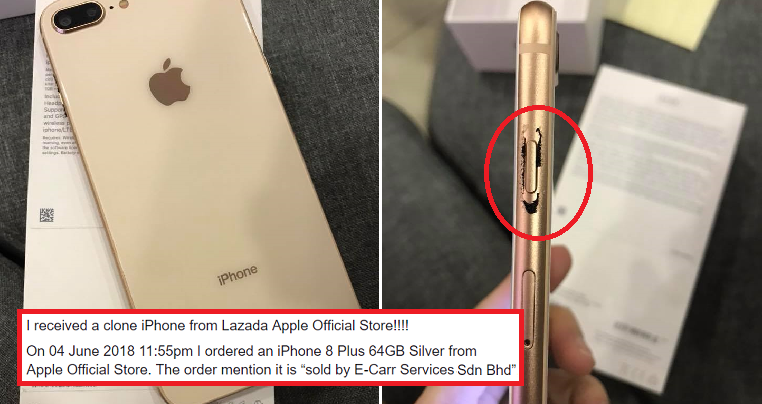