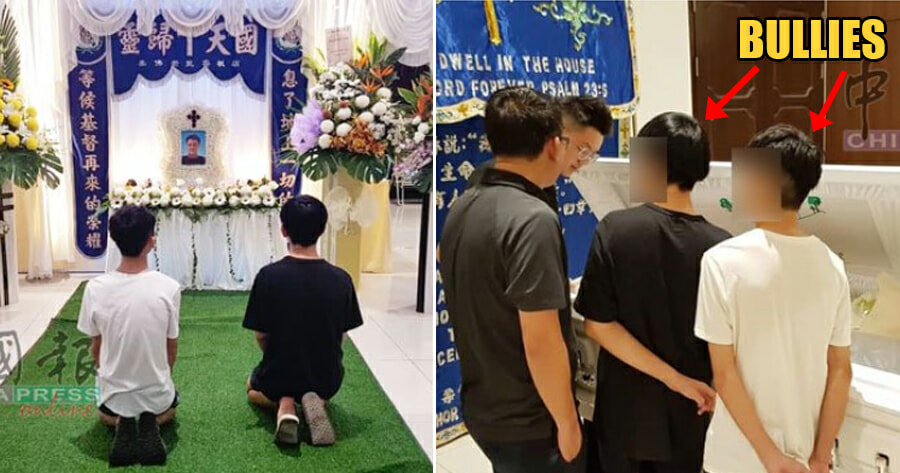 A 17-year-old secondary school student committed suicide on 2nd March after being a victim of constant bullying by two of his classmates. He was reported to have jumped from the 4th storey of a mall in Kulai, Johor.

According to China Press, a funeral was held in Johor for the victim identified as Jun, where his family and friends gathered. The two bullies, accompanied by their parents, also attended the funeral and apologised to the deceased. 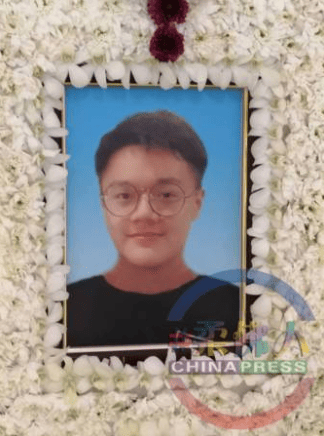 While they gathered around Jun’s coffin, his parents asked the two bullies, “If your son was the one who jumped down, what would you do? My son had no choice but to jump down.”

Jun’s father also spoke to the bullies, saying that as long as they were truthful, he would forgive them. He was about to lose his temper when he said this, but his family held him back and tried to comfort him.

Additionally, Jun’s relatives surrounded the two bullies and yelled at them and rebuked their parents for not educating their children. The parents of the bullies were unable to respond. 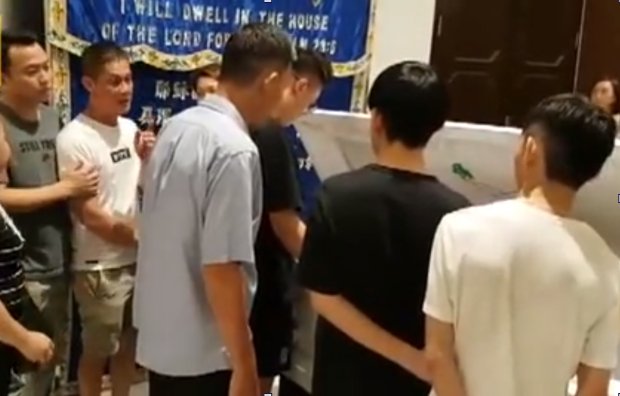 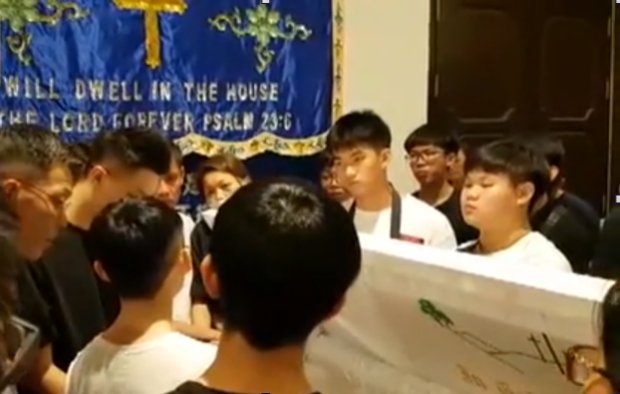 The family members of Jun held a press conference this morning. Jun’s mother said that Jun did not show any signs of depression and she did not know that he was being bullied in school. She was only informed of what happened by his classmate after the incident, according to China Press Johor.

She said that Jun often complained in a group chat with his classmates that his cash card for the cafeteria was always stolen and that he would find hot sauce poured into his school bag. He would also be scolded with swear words by the bullies.

Jun’s mother also said that her son recently started bringing his own lunch to school. She didn’t understand why at first and guessed that he just wanted to lose weight. 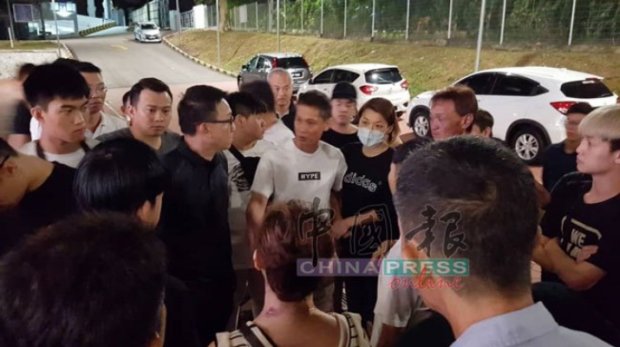 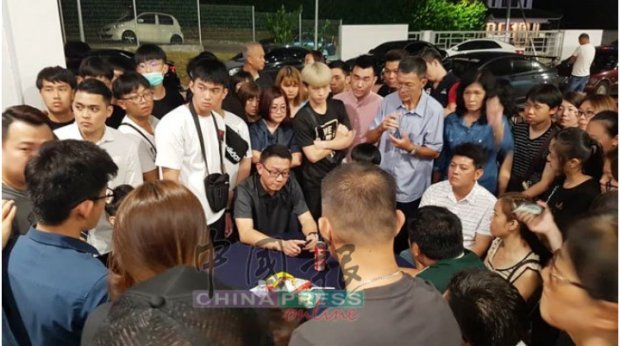 A classmate of Jun’s also revealed what happened before he committed suicide. He said that Jun was repeatedly bullied by his classmates because he refused to join their secret gang.

He said that Jun had transferred to their school in January this year and was forced to join a secret gang by his classmates.

Jun’s classmate added that he was also forced by the two classmates to join the secret gang, but because he knew how to resist, he fought back.

“After I had a fight with them, they didn’t provoke me anymore. But for Jun, they kept bullying him,” Jun’s classmate said. 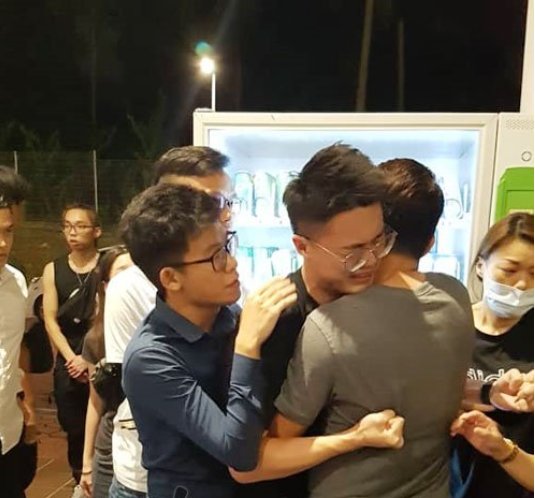 He said that he would look out for Jun in school, but didn’t know what happened when he wasn’t around.

Jun’s classmate then added that he had played basketball with Jun the day before he took his own life.

“Jun told me that day that it would be the last time I played basketball with him. I didn’t think there was anything wrong at that time,” he said.

RIP Jun. This just shows that bullying does more damage than you think! Never take for granted that verbal, physical or mental bullying is okay as you never know when a victim would decide to take their own life.