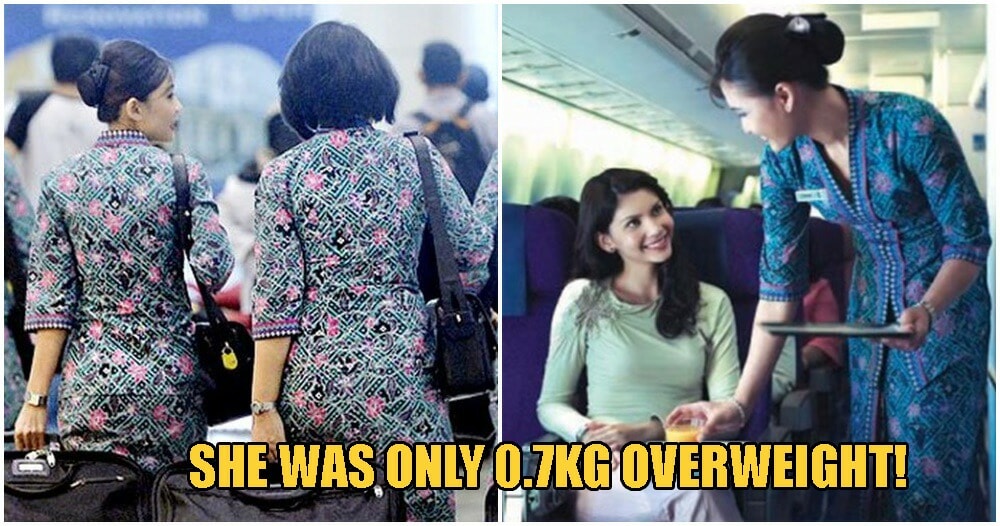 Flight attendants are typically known for their good looks, politeness, and patience in dealing with demanding passengers. They work hard to make sure every person onboard is taken care of throughout each flight. Yet, these dedicated professionals still face unjust discrimination for the way they are expected to look. 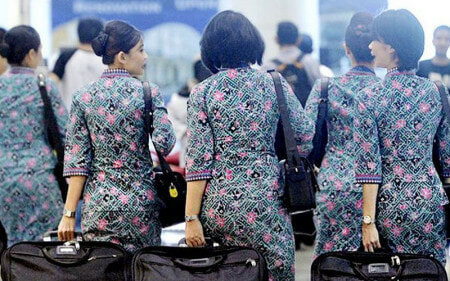 Recently, the National Union of Flight Attendants Malaysia (Nufam) called out the “inhumane” way an airline crew member was sacked from a local airline for being just 0.7kg overweight.

Ina Meleisa Hassim, a flight supervisor from Malaysia Airlines, was reportedly dismissed for failing to meet the airline’s weight requirement under a weight management programme that was designed to “maintain its image as a premium airline.”

As the stewardess was 160cm in height, the maximum weight she was allowed to be under the company’s guidelines was 61kg. When she weighed in at 61.7kg, the company deemed her no longer fit to serve as an attendant with the airline. 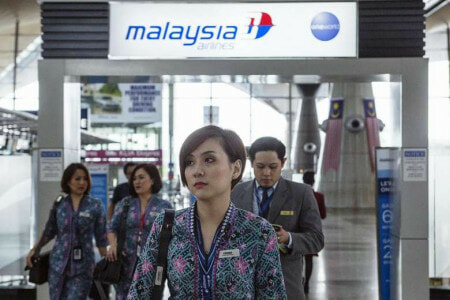 But when the case was brought to course last Friday (14th February) for Ina’s wrongful dismissal in September 2017, the Industrial Court shockingly ruled in favour of the airline instead!

“Justice and basic human rights have died once more”, said Nufam in a statement made today (21st February), as reported by Free Malaysia Today.

“We know the recent case may be a victory lap for MAB (Malaysia Airlines Berhad) and some airlines who also wish to get rid of their “old and slow” employees, but that will not stop Nufam from continuing to condemn such mistreatment against cabin crew employees.” 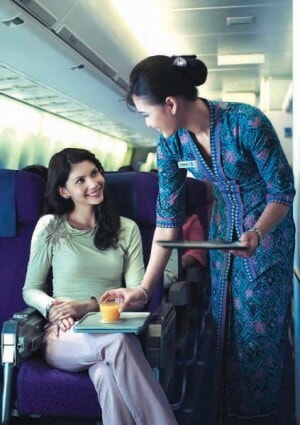 In defending his verdict, the Industrial Court chairman Syed Noh Said Nazir, said the airline had proved “on the balance of probabilities” that termination was with just cause. The union however, will not stand for such injustice:

“Nufam has learnt that the airline is constantly looking to hire young, lean and slim cabin crew-but what will happen to them later if they were to grow beyond the weight limit in the next coming years? How will the female cabin crew maintain the airline’s ideal weight if they become pregnant later? Will the airline ground them and fire them too?”

These seasoned industry professionals deserve far better than to be treated like this. What do you guys think about this? 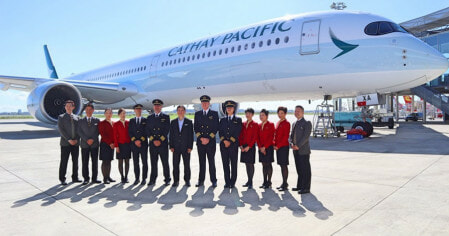