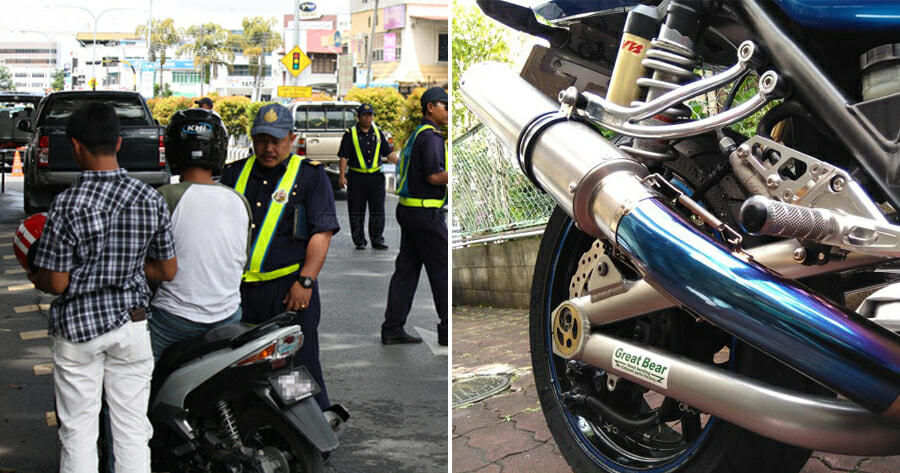 Motorcycle owners who modify their vehicles with noisy exhaust pipes can be fined up to RM2,000 or jailed up to six months.

According to Bukit Aman Traffic Investigation and Enforcement Department (JSPT) director, Datuk Azisman Alias, this is in accordance with Rule 103 of the Motor Vehicles (Construction and Use) Rules 1959 (LN 170/1959) which states that every exhaust (silencer) installed on a motor vehicle should be maintained in good condition at all times. 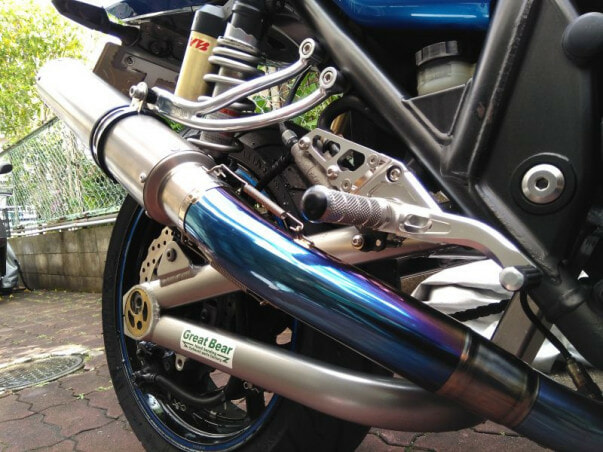 He said that exhaust pipes should not be modified so as to cause noise.

“Any person who makes such a modification is committing an offence and can be punished with a fine not exceeding RM2,000 or imprisonment for a term not exceeding six months,” he said in a statement to Sinar Harian.

He added that under the provisions of Section 64 of the Road Transport Act 1987, the police are given the power to seize any motorcycle to ensure that the offence does not happen again.

Datuk Azisman Alias said he believes that the use of noisy exhaust pipes is a trend for young people nowadays as it is said to increase the speed of the motorcycle and to ‘beautify’ the motorcycle. 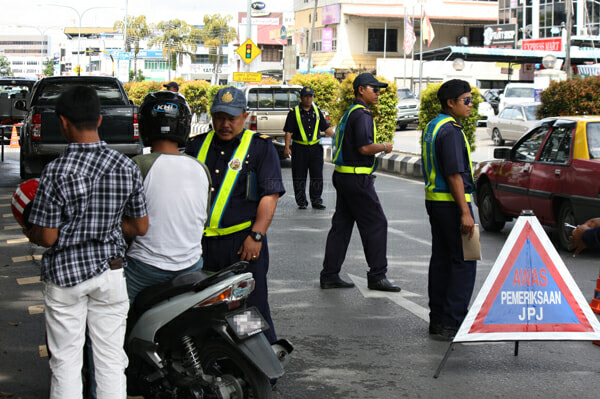 “JSPT always conducts Integrated Operations with other departments and agencies including the Department of Environment (DOE),” he said.

He added that all vehicle owners, including motorcycle owners, are reminded to comply with the laws and rules of the road involving the modification of motor vehicles.

“Any modifications that are to be done must obtain approval from the Road Transport Department (JPJ),” he said. 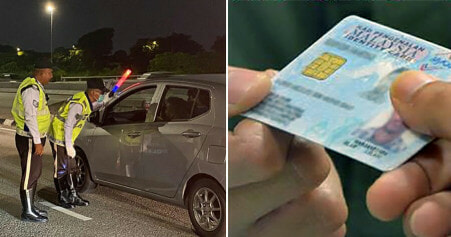