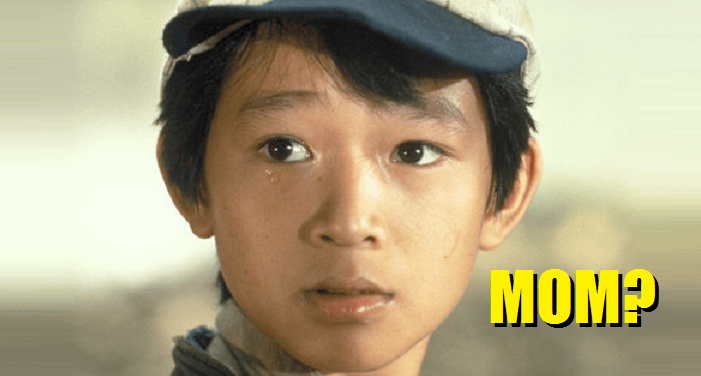 A young boy who tried his best to celebrate International Women’s Day for his mom went unnoticed after the mom was glued on her smartphone the whole time.

The boy had a daily school assignment where he’s supposed to write a dairy log about his day. During International Women’s Day, the kid wanted to commemorate the day by making his mom happy.

“Today is Women’s Day. For today, I wanted to thank my mom for her everyday’s hardwork and struggles by doing a little something for her.

At first, I told my mom a short story. But it seemed that she didn’t really like the story I told. She was looking at her phone the whole time. This made my heart hurt a little.

I thought to myself, “Maybe she’ll like it better if I wished her instead.”

But mom still kept looking at her phone. I felt sadder at this point. I thought that wishing her also didn’t work, so I would try to give her a back massage.

So I started pounding her back, I used all my effort to give her a good massage. Yet, she still was glued to her phone, her face did not show a single emotion nor smile. I got even sadder now.

I decided to give her a feet wash. While washing her feet, mom finally looked up from her phone! I felt a little happier and told her I was doing my best. I just wanted her to praise me when I finished, but in her serious voice, she said to me, “It’s nice of you to wash my feet today, but you should’ve put more effort into it.”

I looked at her blankly as she walked out of the room.

“Hurry up at write your dairy!” she said, before closing the door.

This is how I spent my sad Women’s Day.”

The mom posted an image to Chinese social media after she discovered her 9 year old son’s heartbreaking essay in his diary. The image soon went viral with netizens expressing how smartphones have very negative effect on life, especially when a love one is often ignored or taken for granted.

The mom, Zhao, said in an interview that “When I read my son’s diary, I looked at my husband and we broke out laughing, but I immediately felt ashamed.”

She admitted that both her and her husband were both addicted to social media and mobile games.

“I didn’t realize that my behavior was having such a big influence on my son’s growth,” Zhao said, adding that she would try to spend less time on her phone and more time with her son.

A Chinese study released last year claimed that cell phone addictions were hurting the country’s families and China is the largest market for smartphones in the world, with almost one phone for each of its 1.3 billion citizens.